Recently, I became aware of a high-end audio brand out of Romania named Meze. Curious as to whether its headphones sound as good as they look I decided to give them a try. Luckily, Meze was nice enough to send a pair out, and spoiler alert, they sound just as good as they look.

The $200 Meze 99 Neo are one of the most uniquely designed headphones I’ve ever had the pleasure of trying.

While most headphone brands typically use plastic and materials that aren’t made to be tampered with, Meze takes a different approach by using a design that’s fully serviceable. This ensures your headphones will live on with the ability to replace parts if anything should wear out or breaks over time. 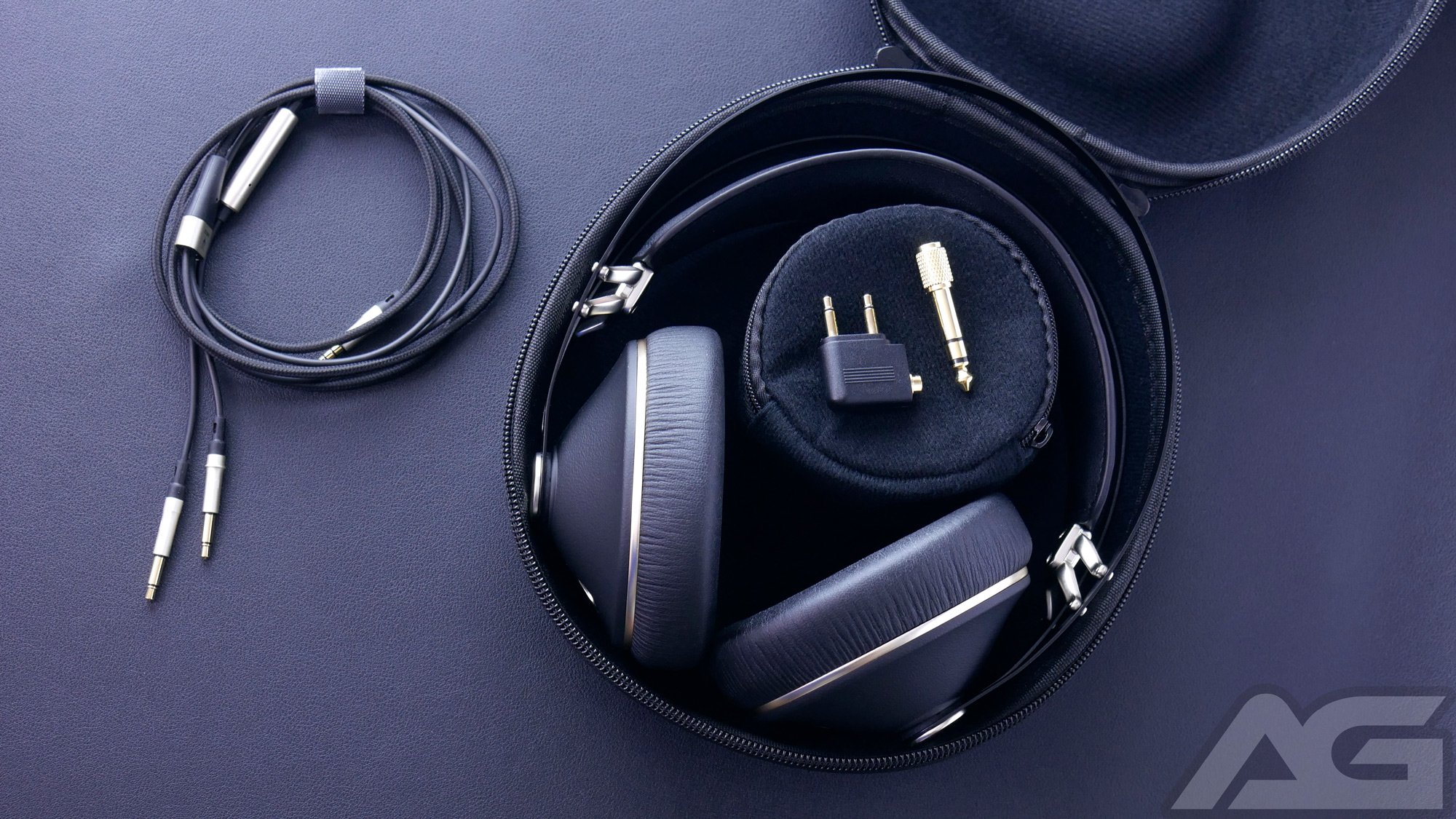 Part of the reason Meze is able to do this is because it uses a split cable design that requires a 3.5mm cable with two plugs — one for the left ear cup and one for the right.

Most other manufacturers these days only require you to plug into one ear cup with a wire running through the headband to the other. The result is a build that is highly unserviceable for the end-user.

Inside the box are the beautifully designed Meze 99 Neo, a hard shell carrying case, 3.5mm Y-cable, 3.5mm to 6.3mm adapter, and pouch for accessories. Basically, everything you need to use the Meze 99 Neo and keep them protected on the go. 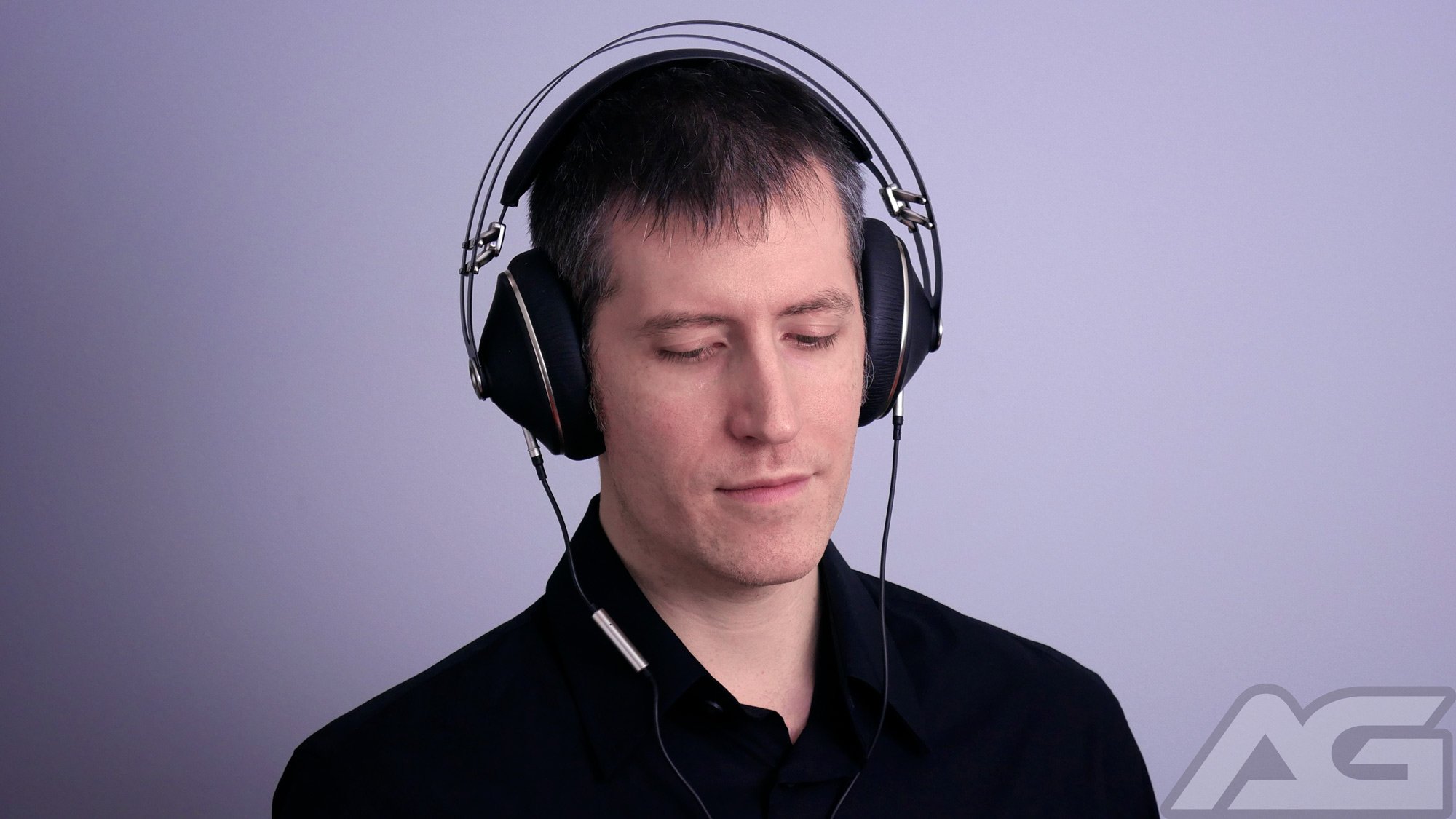 The Meze 99 Neo are extremely comfortable thanks to a unique self-adjusting headband made from PU leather. Combine that with the light 9.2-ounce weight of the Meze 99 Neo headphones and they feel like a floating cloud on your head.

You could easily wear these headphones for hours on end and they are one of the most comfortable pair of over-ear headphones I’ve ever tried.

The only issue I ran into was that the self-adjusting headband would cause them to slip down my head over time until the top of the ear cups began to rest on my ears. Were that to happen, I’d have to gently nudge them back up in place. It was a minor inconvenience at most, but still worth mentioning. 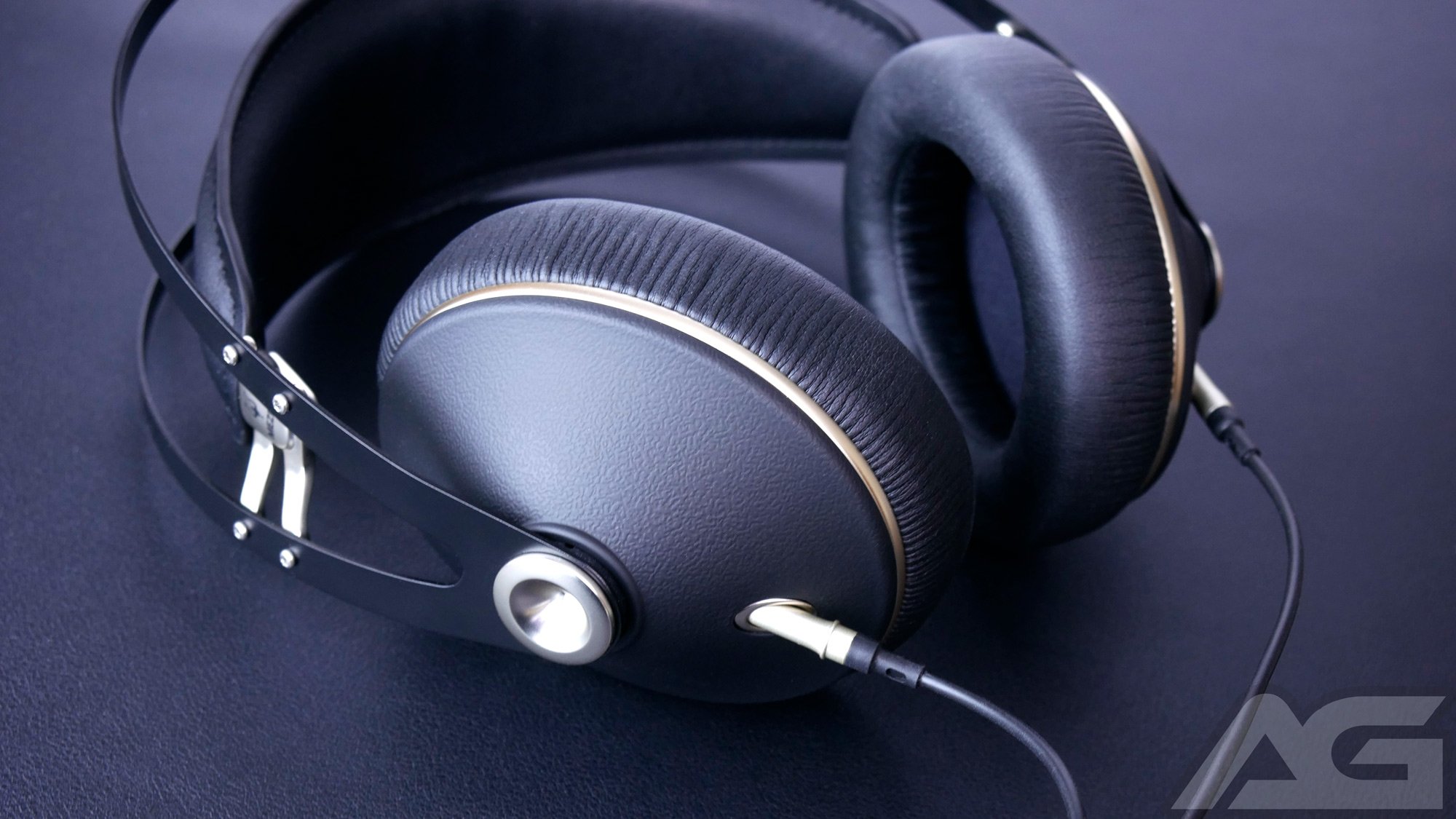 The first thing that stood out to me when listening to the Meze 99 Neo is how open the soundstage is. For a closed-back pair of headphones, they do a fantastic job of sounding open and making it feel like the sound comes from all around.

When picking out a pair of headphones this is one of my top priorities because it makes music sound so much more immersive. That’s exactly what the Meze 99 Neo do, they make you feel like you’re immersed in the music. If you want to shut out the world and lose yourself in your favorite song then these headphones will certainly help with that.

Besides the open soundstage, the Meze 99 Neo also impressed with its sound signature. The highs, mids, and lows are all wonderfully represented making them suited for a variety of genres of music.

The highs are a little rounded off as to not be piercing and there is a nice low-end for bass without being enough to overpower other instruments in songs. Overall, the Meze 99 Neo are tuned to make music more enjoyable and prevent ear fatigue making them easy to listen to for hours. 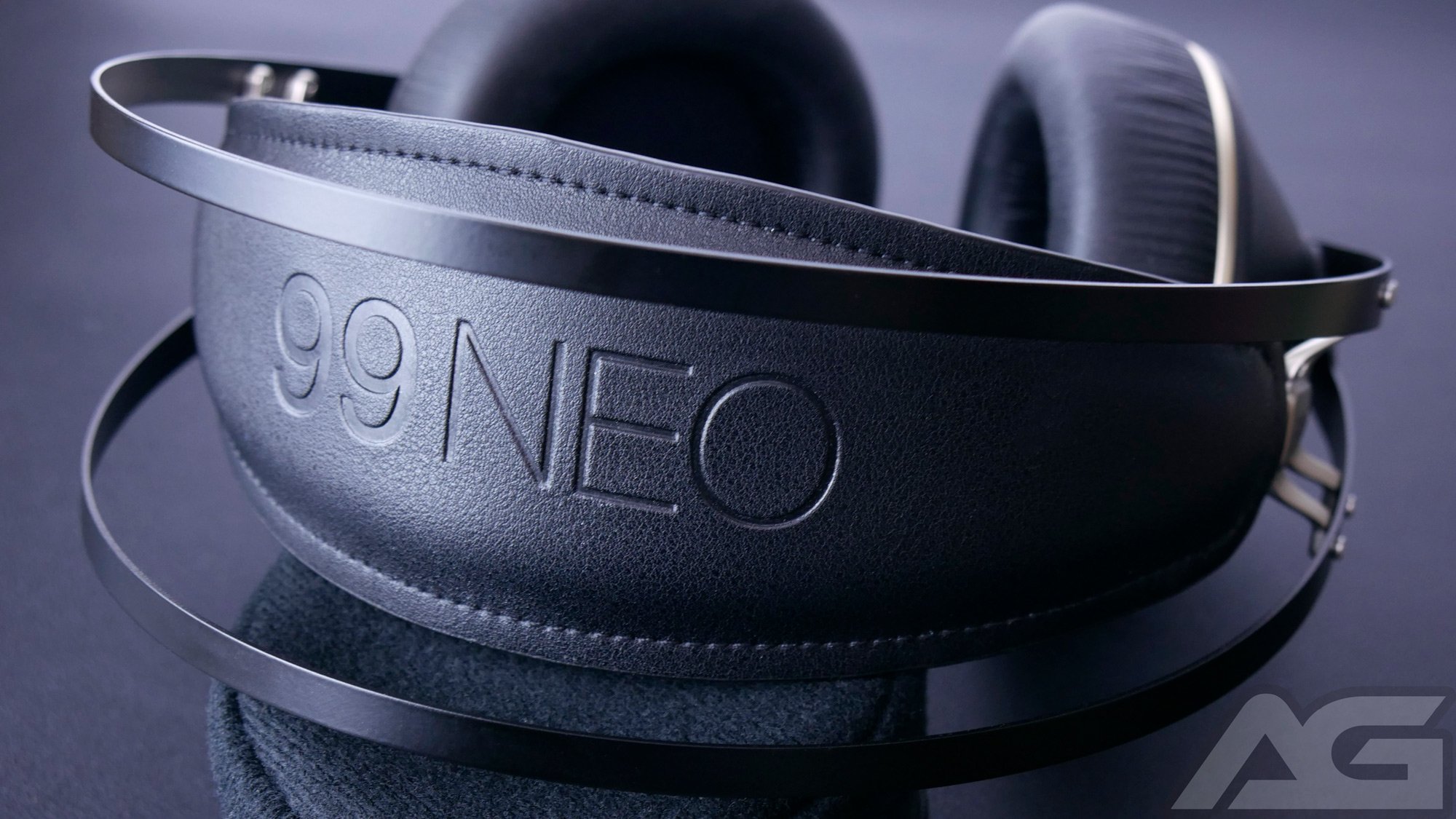 In an age of Bluetooth headphones and phones lacking a 3.5mm jack, most consumers will opt for a wireless pair of headphones for convenience’s sake. The Meze 99 Neo are made for those discerning few who want to do more than simply listen to music, and experience and enjoy it instead.

If you’re one of those individuals, the Meze 99 Neo will delight your ears with stunning sound quality along with featuring an exceptional build and comfortable fit.

Buy from Amazon Buy from Meze