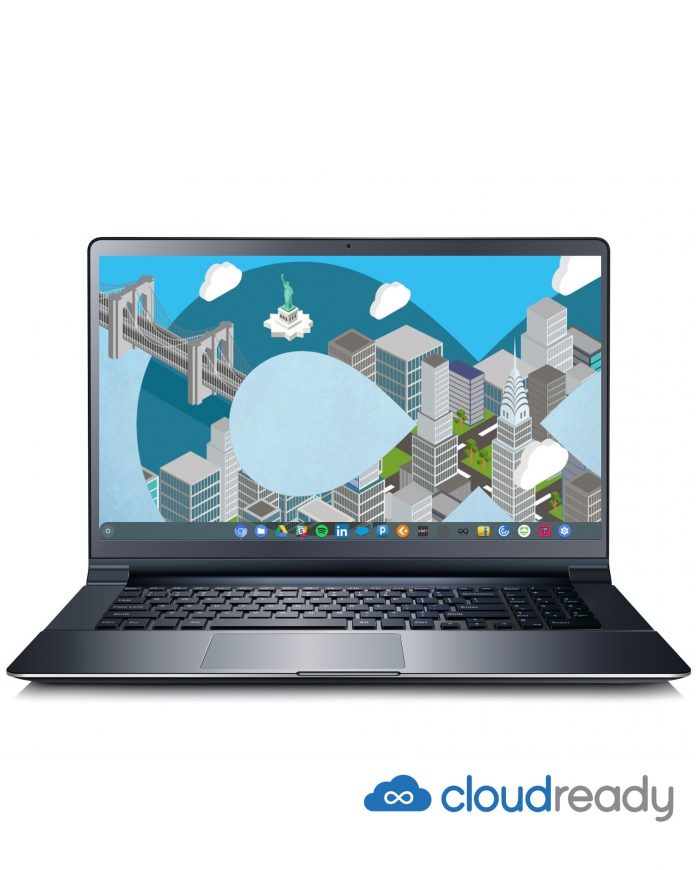 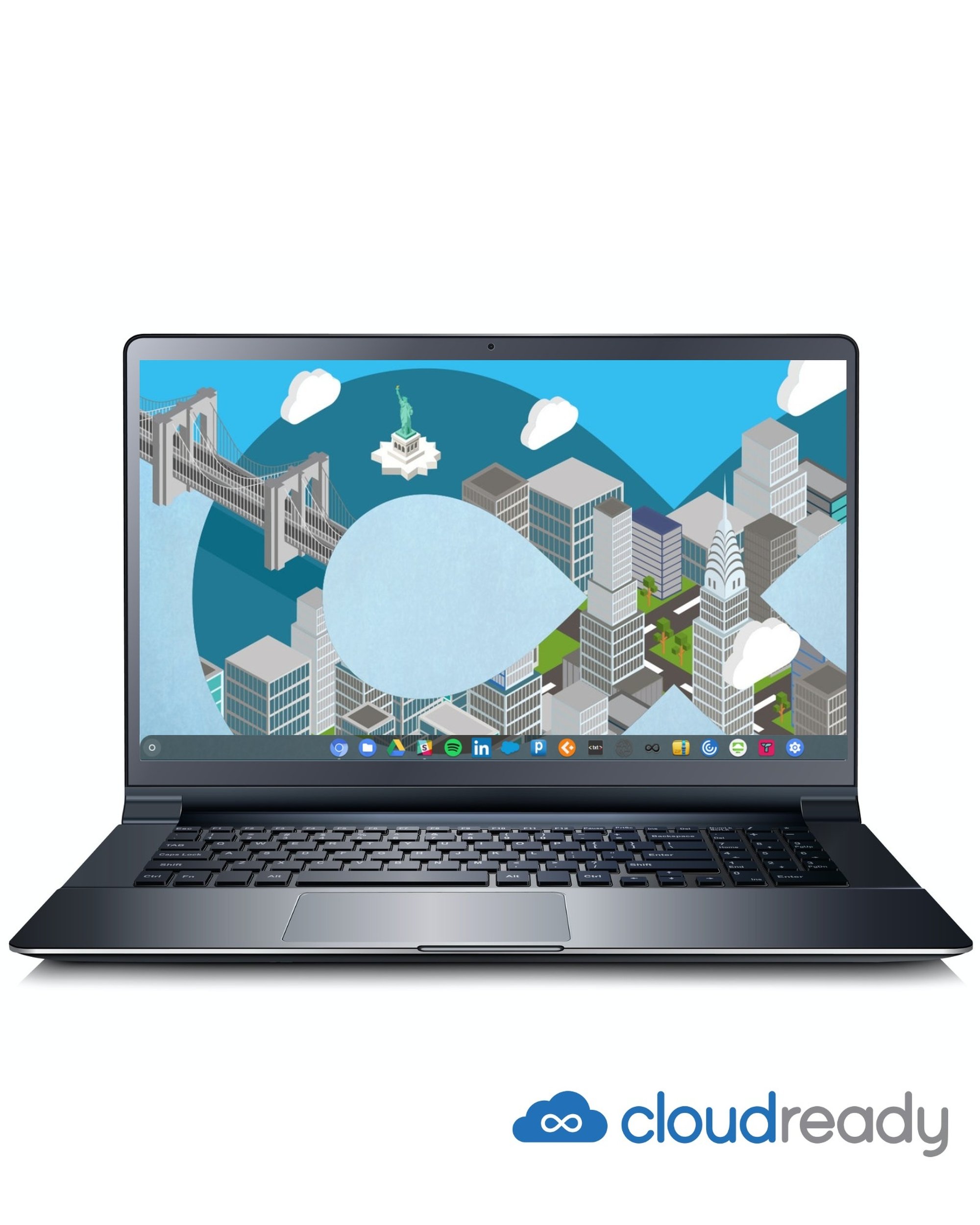 Neverware may not be a name you’re familiar with or its operating system CloudReady. The company has built a promising commercial product that installs the open-source version of Chrome OS to most modern PC hardware. Google must have taken notice and both entities have announced that Neverware is now a part of Google.

So, a little backstory might help understand why Google has snatched up Neverware. Essentially, CloudReady takes the open-source underpinnings of Chrome OS called Chromium OS and packages it as an installation medium that can be used on most laptops and desktops. Think of a Windows install but running a Google-less version of Chrome OS.

The caveats with CloudReady have been that you didn’t get Google’s admin console or Android apps via the Play Store. While Neverware built its own admin portal that’s pretty solid, the announcement from the CloudReady team states that the existing project will be updated to the official Chrome OS family and bring the admin and Play Store.

Other notable details are that the current CloudReady customer base will continue their contracted support options. This includes updates, certified hardware support, and license purchases. Neverware asks for patience in the release of more details as the transition takes shape. The free Home Edition will also continue unchanged for now.

This news may seem trivial to some, but I find this fascinating. Google has now purchased an established commercial product that has a closely related development codebase. The kicker? It’s installable to hardware schools and enterprise customers already own.

Now Google can expand its foothold in education and corporate America by only selling you on services and software. If you don’t have the need, or funds, to upgrade to new Chrome OS hardware it’s not a problem. In theory, Google could come to demo the sleek, new Chrome OS on your hardware to show you that it works on what you have in-house.

Google has already supplanted Windows in many schools. CloudReady with actual Chrome OS could be the next step in that evolution. The ease of use, seamless updates, and easy admin management have made Chromebooks a preferred option for many IT departments.

Most of that is conjecture, but Google is definitely in the position to make all those scenarios happen. And I can’t imagine why else you’d make the investment? Either way, this an interesting development for both CloudReady and Chrome OS that we should keep an eye on moving forward.