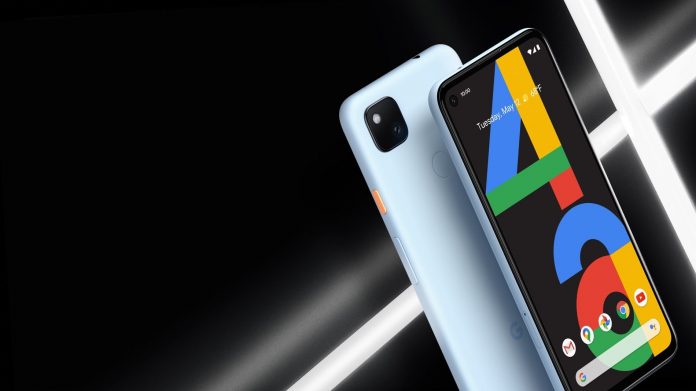 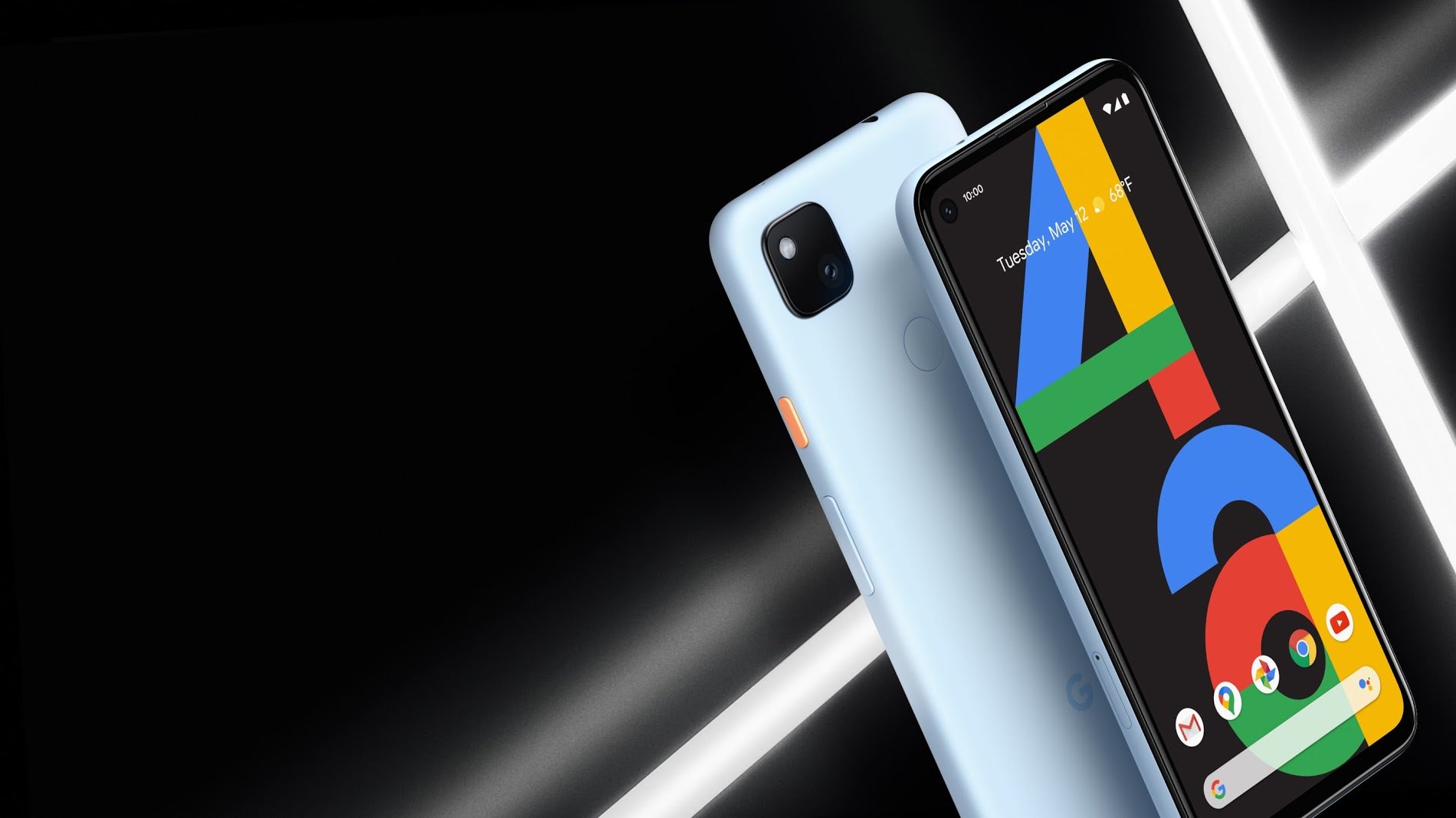 Ever since Google first launched its Pixel “a” series of phones with the Pixel 3a last year, it has proven to be a huge hit, and for good reason. The budget handset from the search giant packs in most of the essential features, such as a killer camera, fantastic battery life, and top-notch software support. In fact, in our review, Scott called it “all the phone I will need for the next year or more.” Plus, the best part is, it’s not going to break the bank at a very reasonable price of $350.

Now, fans of the series have something else to get excited about, because Google is introducing a new color to the Pixel 4a lineup in the shade of Barely Blue. For those of you who find the black one a little boring, this is fantastic news. The only bad news is, it’s limited-edition, and if you’re not a fan of pastel blue, then you’re going to be disappointed. 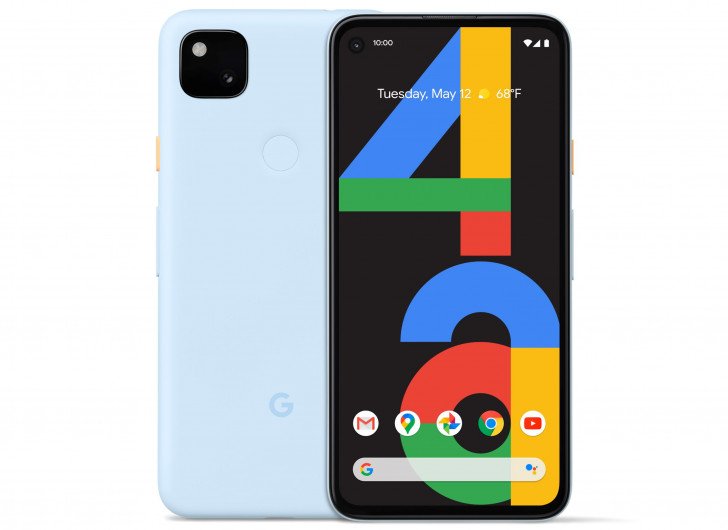 As the name suggests, the new color is barely blue, using a light pale shade of blue for the plastic case of the phone. The fingerprint sensor is dyed to match, with the black camera bump and orange power button being the only pops of contrasting color.

It’s not the first time Google has introduced a limited edition color to one of its Pixel phones. Last year we saw something similar with the Oh So Orange Pixel 4, which only came in stock a couple of times and is now much harder to come by.

Keep that in mind, because it’s best to grab the limited edition Barely Blue Pixel 4a while you can. Fortunately, the price is the same as the more mundane black version and it’s still currently in stock on the Google Store.