Fossil Collider DIANA could be hybrid smartwatch for Wear OS 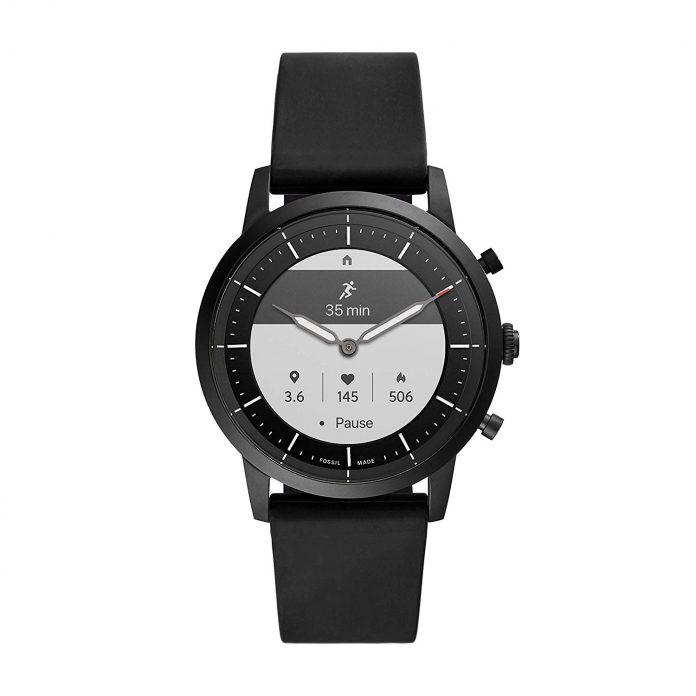 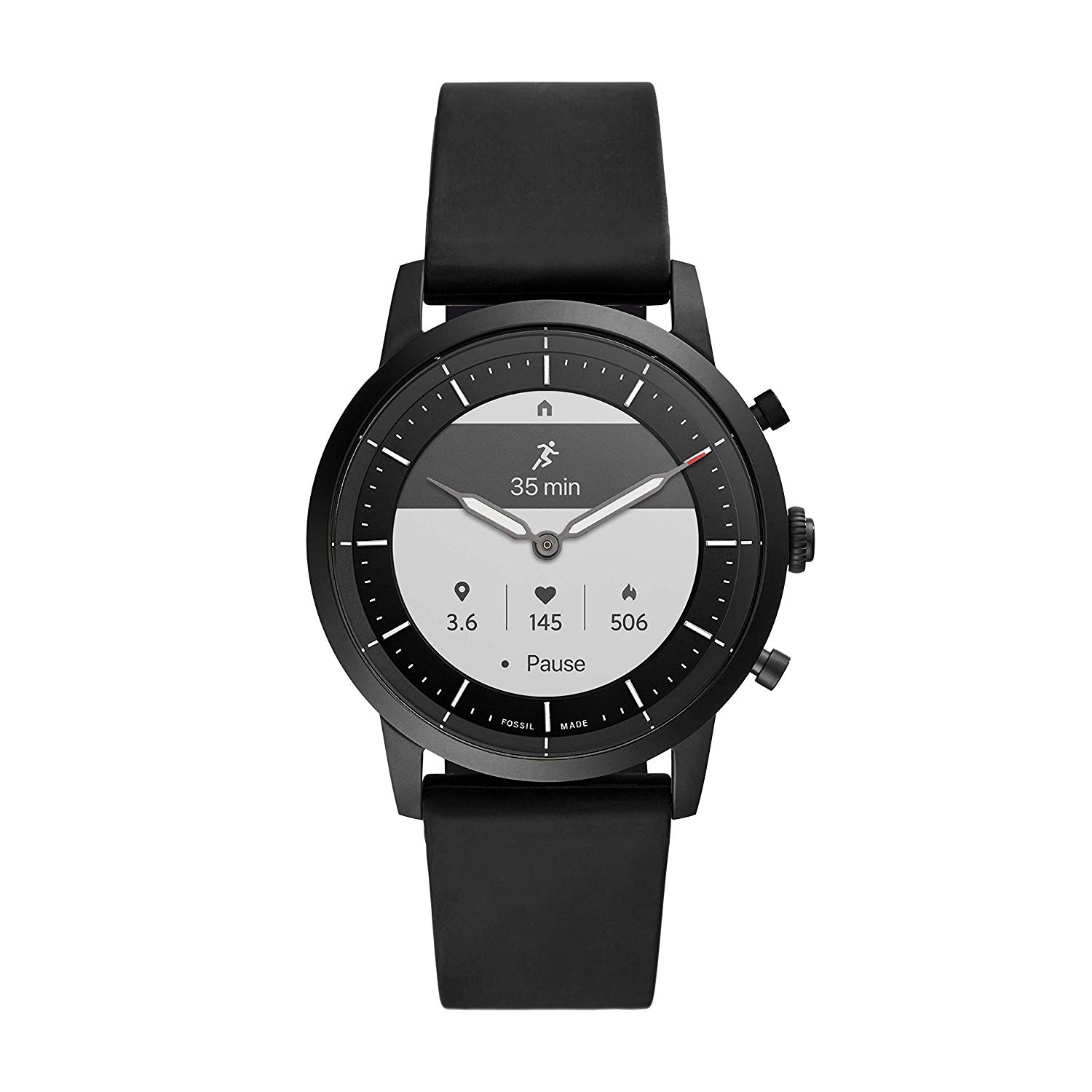 Way back at the beginning of the year it was announced that Google had acquired some of Fossil’s smartwatch tech and some of its personnel. At the time there were no specific products announced or expected but it was reported that Google had purchased “new product innovation” that hadn’t hit the market would be on the horizon.

The first of such products could be the Fossil Collider DIANA, a hybrid wearable that features both digital and analog components. 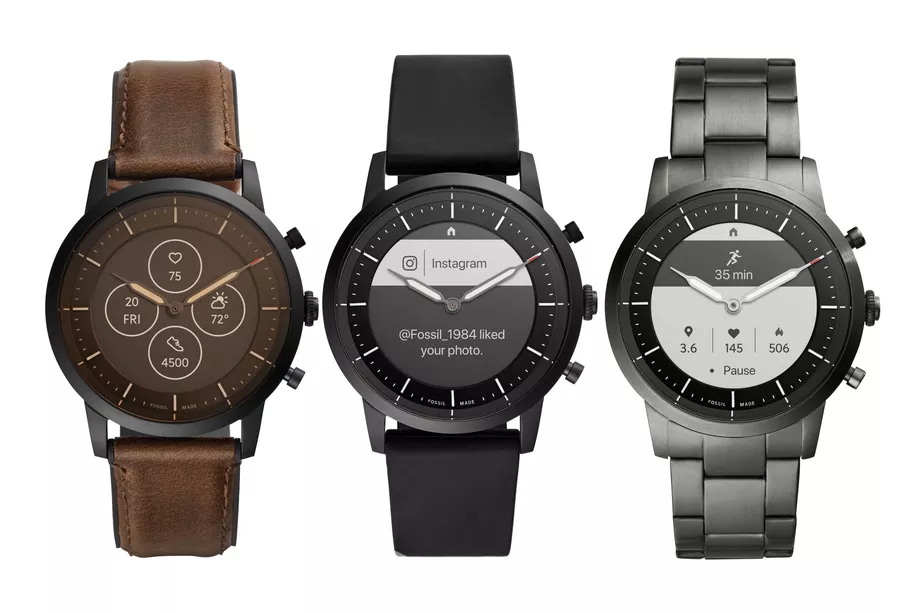 According to a new Wareable report, the Diana model combines mechanical hands with digital display. The DIANA namesake is an amalgam, or blending of digital and analogue.

In a related note, a post on Reddit seems to confirm the details of the first watch, listing many of the specifications. Popular Dutch retailer bol.com describes the watch as follows.

As it appears today, there are three model numbers for the DIANA line: FTW7008, FTW7009, and FTW7010. One figures to have a brown e-ink display, and the other is said to have Google Pay and GPS. 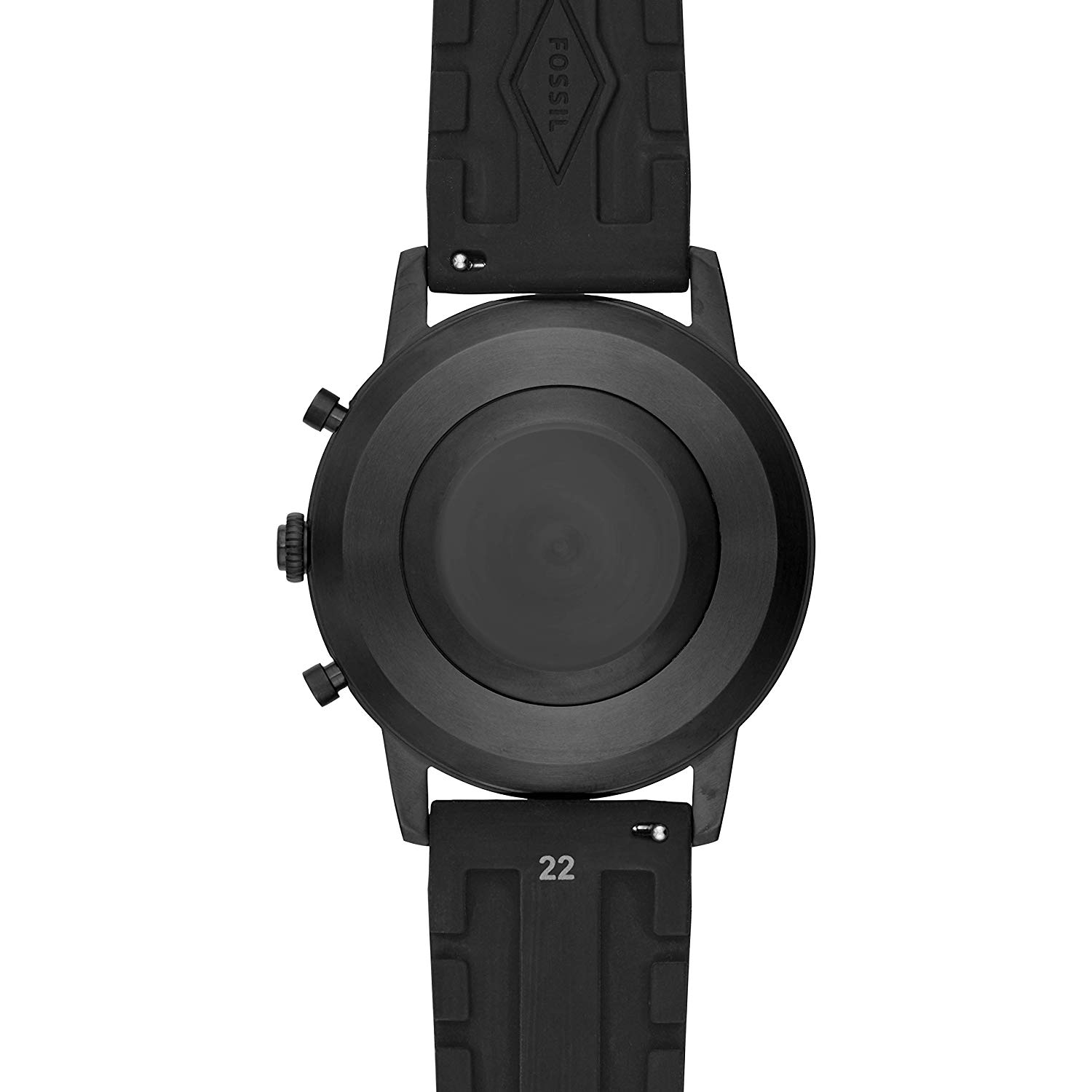 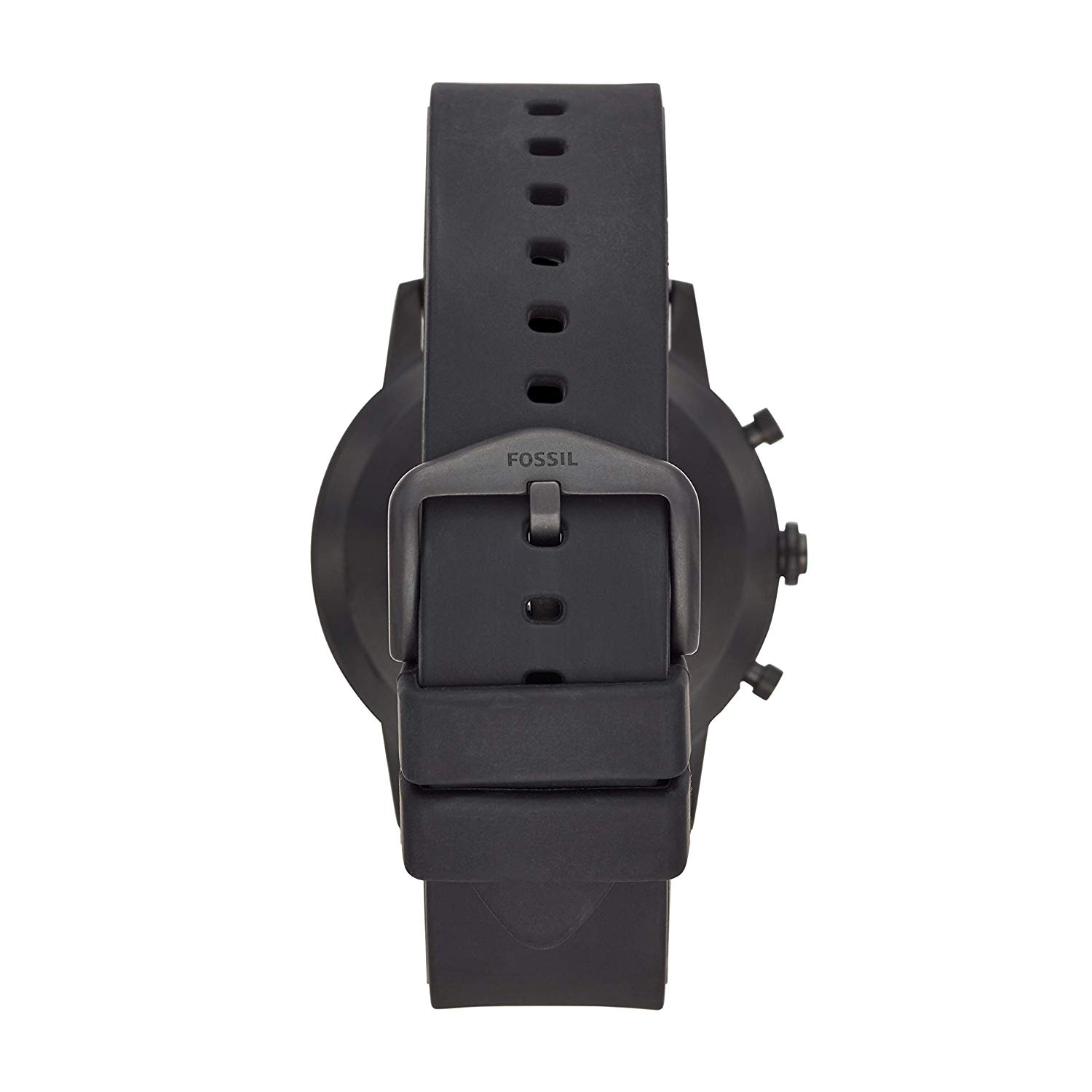 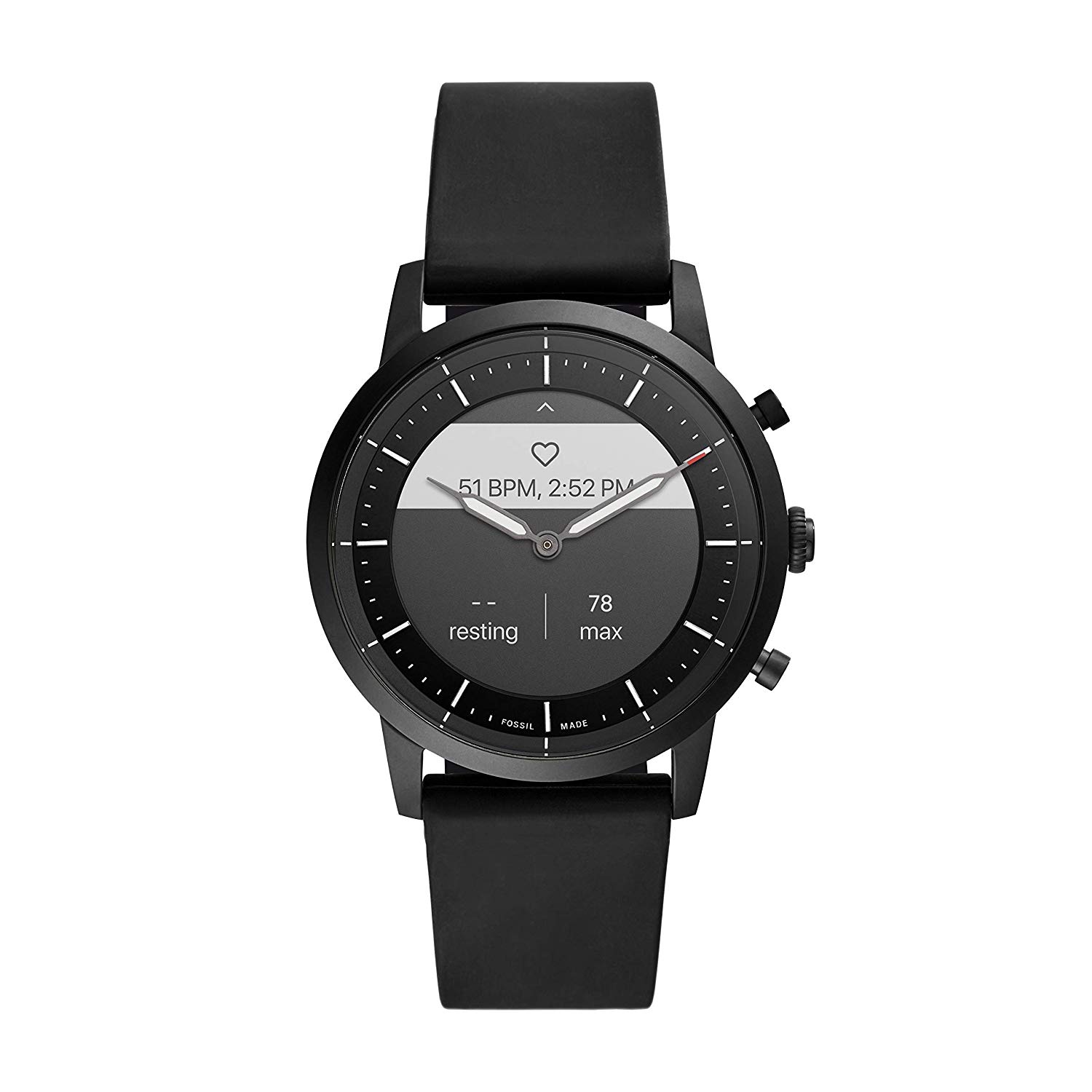 Looking at the photos, it appears the watches have all the hallmarks of a Fossil smartwatch and the complications we’ve come to appreciate in Wear OS.

Pricing for the watch figures to run about $220, or on the low end of what a typical Wear OS watch costs. 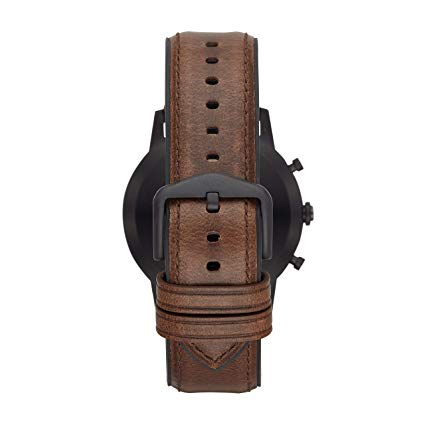 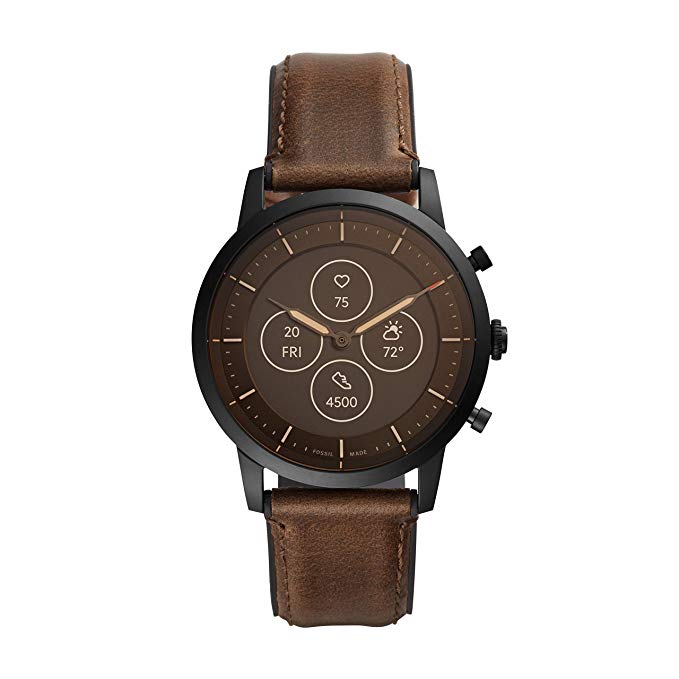 As to when we might see the Fossil Collider DIANA line, it’s hard to say for sure. Google has an event scheduled for October 15 where it’s expected to introduce new hardware; that would be the perfect venue to show one off, even if it’s not Google-branded.

The first season of the show from Office US creator Greg Daniels and star Steve Carell isn't perfect, but still
Read more
Reviews