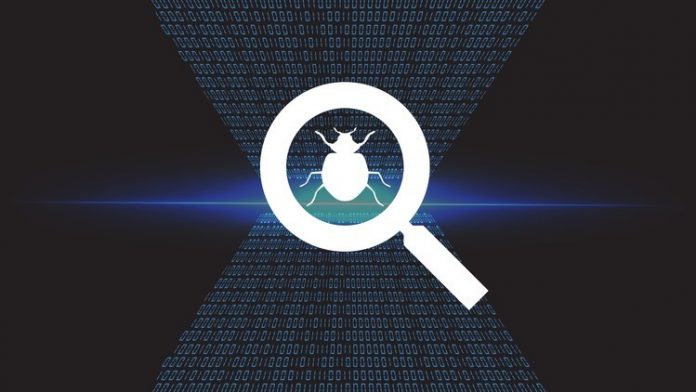 As of September 2017, the Google Play Store held more than 3.3 million apps while the Apple’s App Store remained the second largest with 2.2 million apps in its database. According to the 2013 statistics, more than 60,000 apps are added monthly to Apple’s database, and the numbers continue to grow each day.

Most software developers put in a lot of effort in the development of their project and launch it in the market with a lot of expectation. Unfortunately, Gartner reports that only 1% of apps manage to see financial success while 77% of the consumers also agree to uninstall an app immediately if they are not satisfied with any aspect of it.

Additionally, IT projects are often prone to go over budget or become delayed due to various reasons. In short, software developers face many challenges and obstacles that affect the overall success of the software project.

To minimize the possibility of failure and increase collaboration between the workforce, many organizations are turning towards the Agile methodology. In fact, InfoQ poll estimates that majority of the teams use the Agile methodology in some capacity for software development projects.

Agile is not a testing tool but a software development methodology. Unlike the traditional Waterfall model, agile emphasizes on an incremental, iterative approach.

Instead of planning in the development stage of the project, the agile methodology is open to changes during the development and receives constant feedback from the end user.

Moreover, the stakeholders and the developers work together to complete the product according to the needs of business industry and the client’s requirements.

The Agile methodology is also turning out to be very useful during the testing phase of the software development process. This is because the Agile model is applied at every stage of the development cycle ensuring a quality end product and maximum customer satisfaction.

Surveys show that agile has become the new norm and If you have not yet applied the Agile testing framework to your existing infrastructure, then here are the top 5 reasons to do so now:

1. Testing is a teamwork

Unlike manual testing where ahuman has to sit in front of the computer screen for hours to identify any defects within the software – the agile framework makes testing the shared responsibility of the entire team.

The tester and the developer work together and write new test cases as the project develops. This way, the team has an easy way to identify bugs and defects in the earlier stage of software development.

A project developed the agile way is more predictable than traditional testing modules specifically in terms of schedule. Since the project is divided into different sprints, the team has an easier time focusing on their specific task leading to faster delivery.

3. You can make changes at any stage

Agile projects are more flexible. This is because they are given more opportunities to change and adapt to the needs of a business and consumer. Every project that is executed in the market is done so with one primary aim – to satisfy the consumer.

With agile, the developers are more responsive to the changes needed during the lifecycle of an app/software and are ready to adopt the amendment even in the end stages of development.

The agile approach allows everyone involved in the project to be part of the development cycle. Agile-driven projects are highly transparent, and everyone from the software developers to the stakeholders is given an opportunity to be involved.

Of course, this also requires the clients to understand that they are seeing work in progress and the final product will be different from that of the development stages.

Last but not the least; agile-testing framework improves the overall quality of the whole product. Since the project is broken down into different units, the team is more able to concentrate on the task at hand and minimize the chances of any bugs, defects, or glitches that can frustrate users.

In fact, in a recent survey, 15% of companies claimed that none of their Agile-developed projects failed. This increases the chance of succeeding in the very-competitive app industry and ensures customer satisfaction is met through continuous improvement.

Agile can do wonders for your software project especially if implemented correctly. It is a powerful method and helps the project teams deal with the most common pitfalls faced during the development phase.

Several testing tools such as Accelq and Selenium can be used to power the agile project. So, if you have not yet considered the Agile methodology, consider the reasons mentioned above and implement it in your future projects to ensure their efficiency and success.

Evie harrisonis a blogger by choice.  She loves to discover the world around her. She likes to share her discoveries, experiences and express herself through her blogs. Find her on Twitter:@iamevieharrison