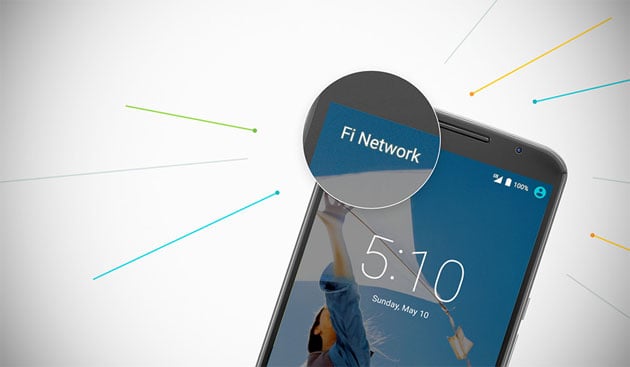 Users who purchased a Nexus 5X or 6P on Google’s Project Fi have sadly been unable to take advantage of the Nexus Protect program, Google’s insurance for Nexus devices. Google looks to change that this week by offering Project Fi users an insurance option directly from the carrier. The new insurance would be different from Nexus Protect, which is a one-time fee added on to a device purchase.

The Project Fi insurance will come in the form of a monthly charge of $5, which covers manufacturer defects as well as user-inflicted damage to the device. A possible downside to this plan versus Nexus Protect is that users will have to pay a deductible fee if they file a claim for anything other than a manufacturer issue. That fee will be $69 for the Nexus 5X and $99 for the Nexus 6P.

Interestingly, the new insurance program would cost more than Nexus Protect for the 5X and 6P. A quick look at the numbers shows that over two years, it would cost roughly $120 for insurance on one of these devices, but the Nexus Protect program offers coverage for the Nexus 5X and 6P for $69 and $89, respectively.It is worth noting that the Project Fi insurance only applies to devices bought through Project Fi, so users can still buy a Nexus directly from Google and enroll in Nexus Protect.

Playing Games While in Lockdown: Our Top Picks