Home Reviews Google Nexus 360 – The smartphone of the future
Reviews

Google Nexus 360 – The smartphone of the future 91mobiles.com, India’s largest gadget research website for mobile phones and personal technology has come up with the Google Nexus 360 concept phone, a creative visualisation that offers a glimpse into the future of smartphones, imagining how these devices will evolve in the coming years.  The idea is to showcase a concept that pushes the envelope when it comes to what is possible, but is still rooted in reality, and can become commercially viable in just 3-4 years from now. 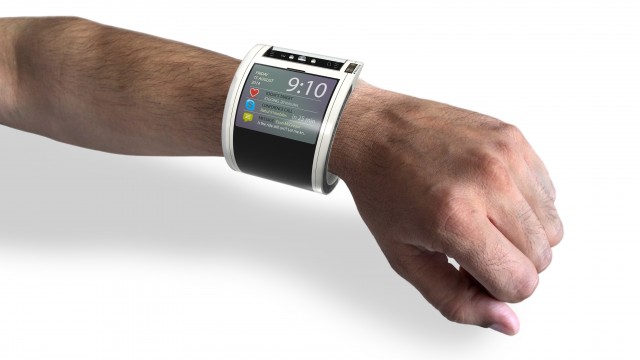 Some of the key issues at hand

With the flood of mobile computing devices, users now prefer carrying a single device that can take on multiple roles and adapt as per needs. Next, wearable technology is evolving rapidly, but the approach is still very fragmented since most existing products can’t be used standalone. Device security and multiple notifications are two other areas that are often pain-points for consumers.

The idea then, was to come up with a concept of a single device that can tackle all these issues in one shot. For this purpose, the 91mobiles.com team factored in user suggestions, studied various prototypes and innovative technologies (from the likes of Molex, Dai Nippon Printing, Solicore and LG), some already available in today’s phones, to come up with an ideal yet achievable concept.

Key features – a conventional smartphone that transforms into a wearable

This design is an amalgamation of several successful smartphones and technologies that prevail today and takes their use to the next level. The Google Nexus 360 concept device holds relevance to smartphone users, enthusiasts, device designers, device makers, and design Institutions as well as global smartphone brands.

91mobiles.com chose the Google brand for this concept since the search titan has always been at the forefront of innovation, and has the flexibility to partner with a specific hardware manufacturer that can build to its spec. 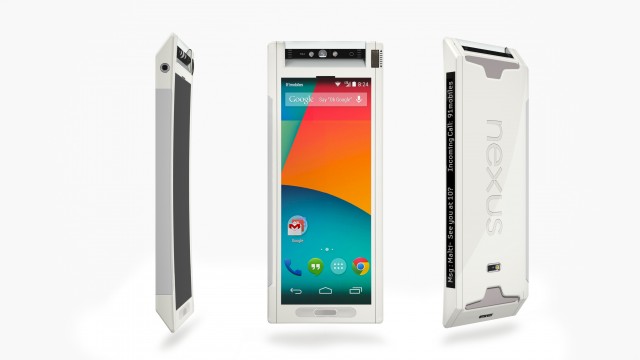 Hardware specifications of the Google Nexus 360:

91mobiles.com is the largest gadget research & reviews site in India. It provides information and tools to help you decide which gadget to buy and where to buy it from. 91mobiles.com provides information on over 1,000 mobile phones launched in India every year, including specifications, pictures, videos, reviews, and the best deal for each. Over 30 million people visited 91mobiles.com last year and browsed over 150 million pages on the website to research gadgets. 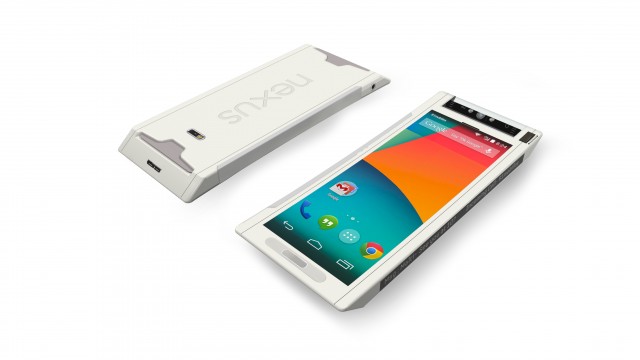