Google has released a new version (3.2) of the Google+ app for Android and iOS. The primary change with the latest version of this app is support for Google+ pages. Now page owners can use their mobile devices to manage their pages, including making comments, creating posts, and interacting with other users. 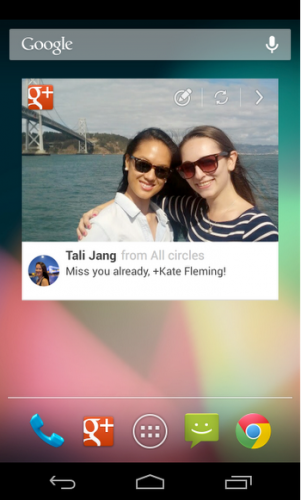 The reception for this new version of the app is mixed. One common complaint that seems to be circulating through the early reviews of the apps is the unusual require of forcing a user to log out of their Google+ account and log back in under their Google+ page account in order to operate their page. So far, no official comments have been made on whether this is a temporary solution, or if there are any plans to better integrate pages into the app in the future.

What’s next? There’s been a lot of speculation that Google will be integrating their recently acquired Snapseed image app to the Google+ app. Snapseed is a competitor to the wildly popular Instagram photo app. You can download the latest Google+ app here from Play Store and iTunes.