The Android gaming handheld Razer Edge gets a release date 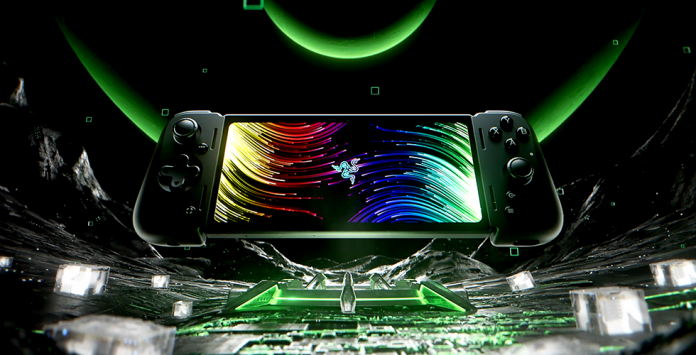 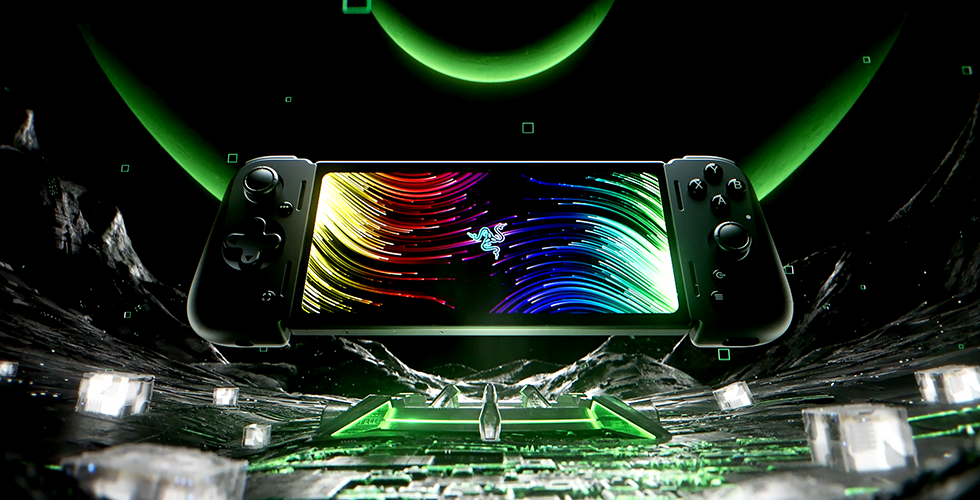 Back in October, Razer and Verizon announced a new gaming handheld based on Android called the Razer Edge. At the time, we had no idea when exactly it might ship, beyond that it would be somewhere in the first quarter of 2023, and most likely in January.

Fortunately, Razer has announced at CES 2023 that we won’t be waiting much longer, because the Razer Edge is set to be released on January 26. That’s only a few weeks away, and we couldn’t be more excited to see what Razer’s Android gaming handheld has to offer.

While we wait for the release date, here’s a refresher on the specs. The Razer Edge will sport a 6.8-inch AMOLED display featuring a 2400 x 1800 FHD+ resolution, with a 144Hz refresh rate for silky smooth performance. Powering the Razer Edge, will be the Snapdragon G3x Gen 1, and the Razer Edge will be the first device to launch with Qualcomm’s gaming chipset with active cooling. This should ensure that you can the Razer Edge can handle those long gaming sessions without breaking a sweat. 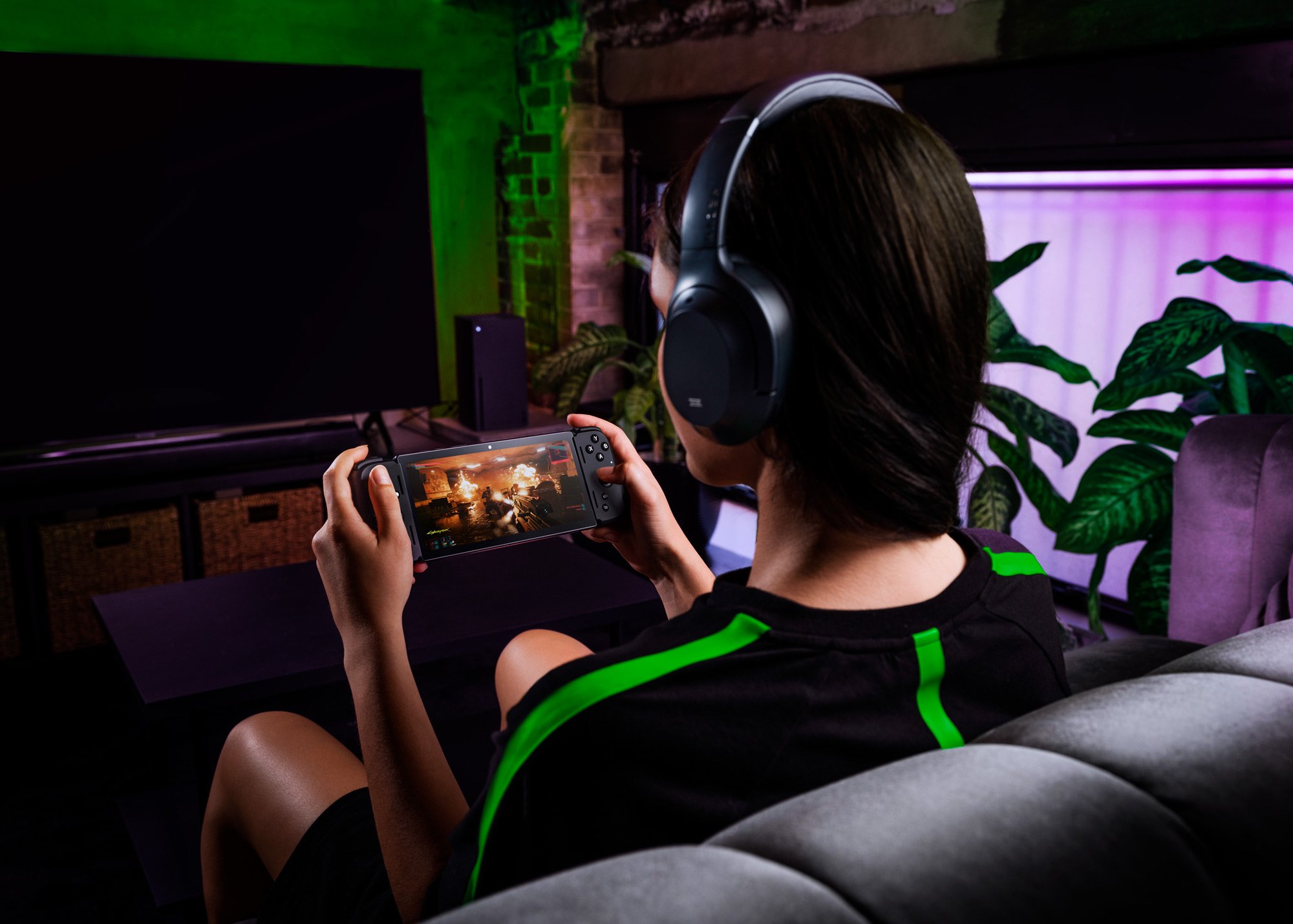 Paired up with the Snapdragon G3x Gen 1, will be 8GB of LPDDR5 RAM, 128GB of UFS 3.1 storage with a microSD card slot for expansion, and a 5000mAh battery to keep it powered up on the go.

Additionally, the Razer Edge will support Wi-Fi 6E, handy for Xbox Game Pass, and a 5MP front-facing camera for selfies.

Of course, the Razer Edge device is only half of the equation. One of the best mobile controllers around, the Razer Kishi V2 Pro, will also come with the device. The Razer Kishi V2 Pro includes microswitch buttons, analog triggers, programmable macros, a 3.5mm headphone jack, and Razer’s HyperSense haptics. Basically, everything you’ll need to get your game on.

This two-part solution is quite different from Logitech’s G Cloud handheld that was recently released. Although, the Razer Edge packs a lot more horsepower and is meant to AAA games locally, as well as cloud gaming. While the G Cloud is powered by a weaker processor and was built primarily for game streaming services such as Xbox Game Pass.