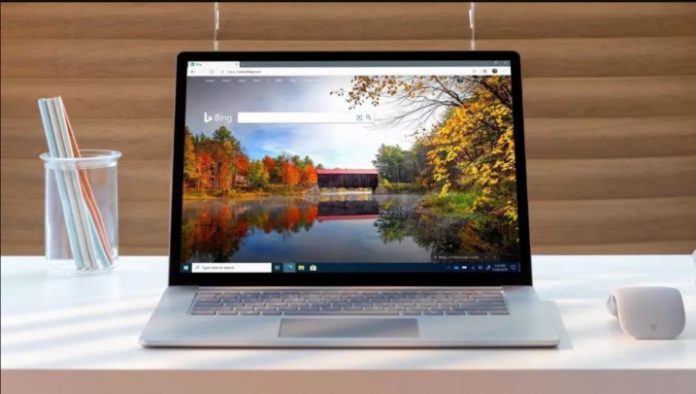 Microsoft is attempting to dethrone Google as the search champion by integrating ChatGPT into its Bing search engine. That’s according to a new report from The Information — but will the gamble pay off?

ChatGPT only launched in November 2022, but it’s already been making waves among artificial intelligence researchers and the general public alike due to the unerring realism of its output. Chuck in any prompt you can think of and you’ll get back something that keenly resembles human-generated text, and people have been using it to write articles, generate code, and compose musical scores.

Now, it seems Microsoft wants a piece of the action. The report from The Information claims that the Redmond company is seeking to launch a new version of Bing that incorporates ChatGPT tech to answer search queries.

Interestingly, the report claims this could be done in a different way to the familiar list of links and text snippets that you get with any search engine today. Right now, we don’t know what Bing’s AI-driven search results will look like, but the result likely won’t be too much of a drastic departure from the status quo since ChatGPT is not designed to be a search engine.

Right now, Google has an almost-unassailable lead when it comes to search engines, gobbling up 92.5% of the global market share, according to StatCounter. Bing languishes in second place with a lowly 3%, making Google’s advantage utterly stark.

Still, Google is reportedly worried. The New York Times reported in December 2022 that Google’s management had declared a “code red” alert in response to ChatGPT’s release, such was its potential to threaten Google’s dominance — and its revenue.

And ChatGPT is not the only AI that could jeopardize Google’s position as top dog. There’s a host of other competitors for the AI crown, including Meta’s BlenderBot and Google’s own LaMDA.

ChatGPT is not Microsoft’s first foray into merging AI into its products. In 2022, the company announced it was going to include the DALL-E 2 image bot in its Designer app and Image Creator tool in Bing.

Both the DALL-E 2 and ChatGPT integrations have sprung from Microsoft’s $1 billion investment into OpenAI, the maker of both of these AIs. If Microsoft finally manages to knock Google off its lofty perch, the company will feel that is money well spent.