The best mobile games of 2022: 6 must-download titles from a shockingly great year 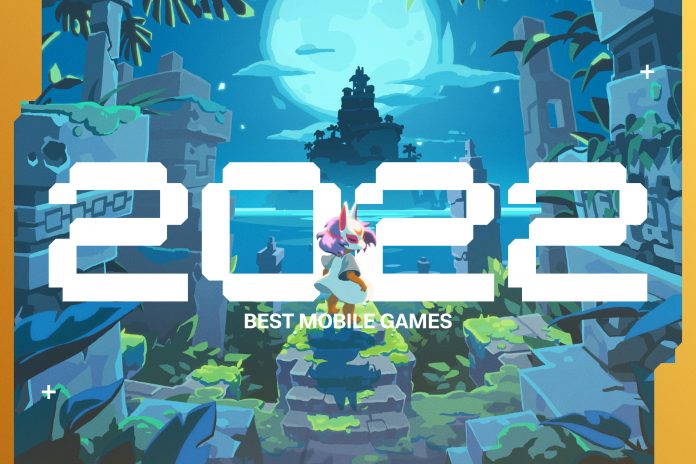 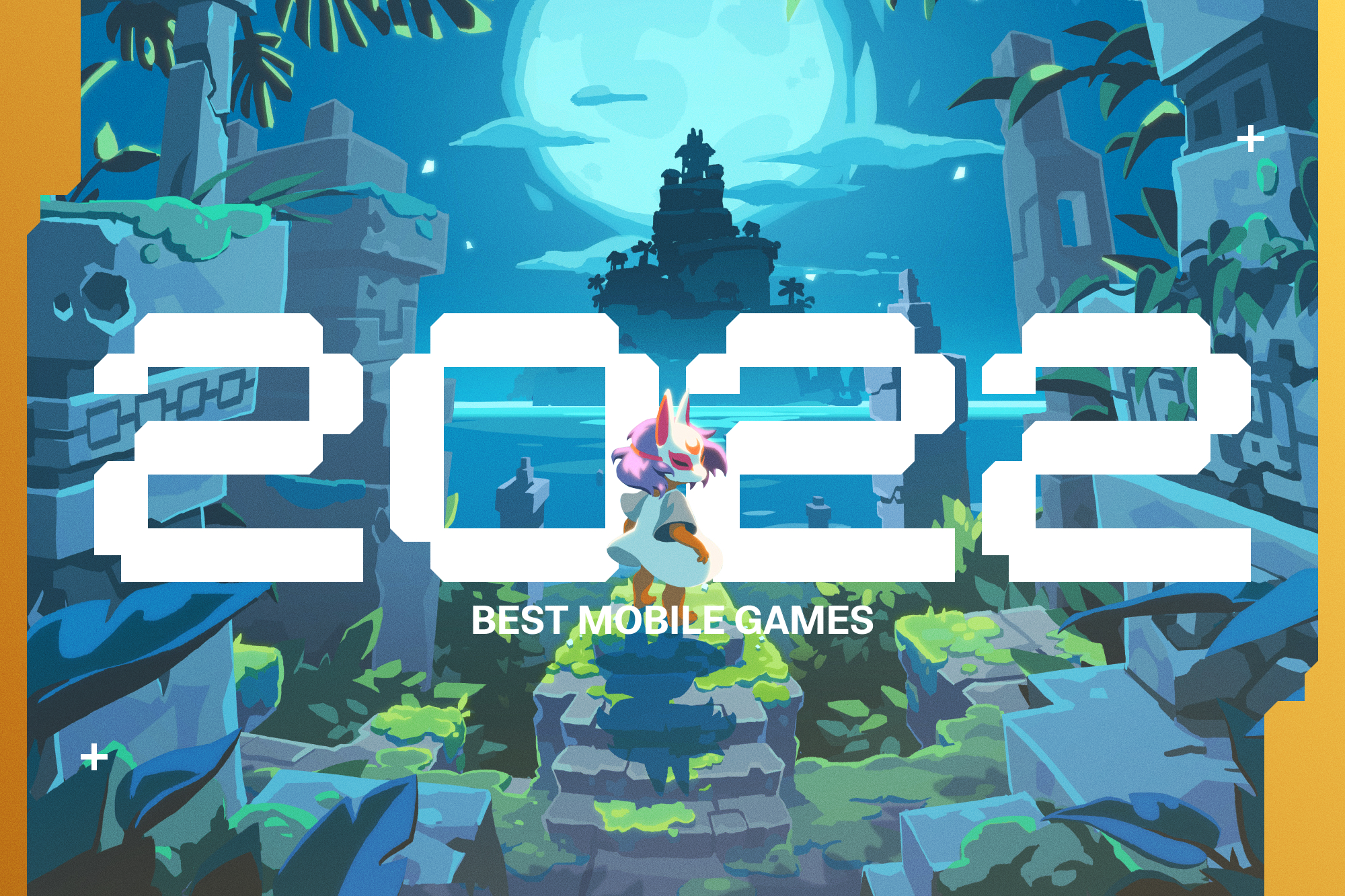 This story is part of our 2022 in Gaming series. Follow along as we reflect on the year’s best titles.

Mobile games have a bad reputation due to many games on the platform utilizing overwhelming microtransactions and other questionable features meant to squeeze the most play time and money out of players. Despite that, plenty of awesome games still emerge on mobile platforms — ones that don’t use those practices at all. In fact, 2022 was a fantastic year for gaming as companies like Netflix and Apple continued to invest heavily in the space with more traditional video games.

As such, those who write off mobile gaming might have missed some truly great games that came out this year. If you’re looking for some new mobile games to play when you’re bored or need to kill some time, we recommend giving the following six 2022 standouts a shot.

Unequivocally the most enthralling mobile game of the year is Marvel Snap (it even made our top 10 games of the year list). A collectible card game based on a popular franchise isn’t a new concept, but the former Hearthstone devs at Second Dinner went above and beyond with Marvel Snap. The goal is to win two of three locations by the end of a six-turn match, and players must use a wide variety of cards with special abilities to do so. Marvel SnapÂ games are, for lack of a better word, snappy, as the game never slows down as one plays cards and potentially Snaps for better post-game rewards. The randomness of the cards and locations keeps the game fresh for dozens of hours, too. The game does feature microtransactions, but they are fairly nonintrusive as they only apply to cosmetics, and players are frequently rewarded with paid currency through gameplay.

Apple Arcade game Stitch (stylized as stitch.) is a novel puzzle game that mixes the concepts of embroidery and Picross. To create beautiful images, players must stitch together the right number of squares in a given area. Like any great puzzle game, Stitch thoroughly expands on this simple concept to create puzzles that can be both headscratchers and fantastic time killers. Its touch controls are also uniquely suited to mobile, making it an experience that wouldn’t feel the same anywhere else.

The first Netflix-backed game on this list is Poinpy, the latest game from the creator of the intense action roguelike mobile game Downwell. Poinpy serves as the antithesis to Downwell, though, as it’s a much more colorful and lighthearted experience where players launch themselves upward. As players make their way through various zones, they’ll need to constantly collect fruit so they can make juice to please the monster following them. Thanks to its approachable gameplay and excellent sound design, Poinpy is one of the most satisfying mobile games of the year.

Jetpack Joyride is a mobile gaming classic from the early 2010s, so crafting a follow-up was always going to be a tough task. Thankfully, the Apple Arcade exclusive Jetpack Joyride 2Â lives up to expectations by rethinking the original’s formula in a level-based game. It’s still satisfying to blast through enemies with a variety of weapons, but now players can do it in a more progression-heavy and microtransaction- and ad-free way.

Desta: The Memories Between (iOS, Android)

Desta: The Memories Between stands as yet another fantastic Netflix-only title. It’s an emotional and relatable game about the titular character, who comes to terms with all the relationships they have with people in her small hometown after her father’s death forces her to return. This plays out through a roguelike strategy game in her dreams, where Desta and her allies throw balls around to attack enemies. Turns are snappy and character abilities add compelling strategic death, so Desta: The Memories Between should please those looking for a satisfying strategy game and an entertaining narrative experience.

One of the more underrated titles in Netflix’s game lineup is Lucky Luna, an atmospheric platformer where players can’t jump, only swipe back and forth to move. The game’s gorgeous pixel art and an intriguing world based on Japanese folklore will keep your attention, but the satisfying gameplay is what will make you stick around. Swiping through maze-like dungeons is surprisingly cathartic, and the game consistently introduces new elements like enemies and water spouts to keep its simplistic control scheme engaging. There are no microtransactions or unnecessary fluff; Lucky Luna is just really fun to play.