HomeNewsThis Lenovo ThinkPad laptop is more than 50% off — save over...
News 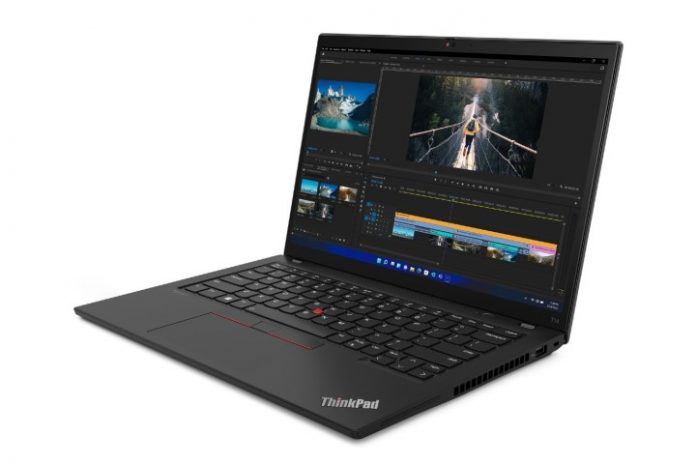 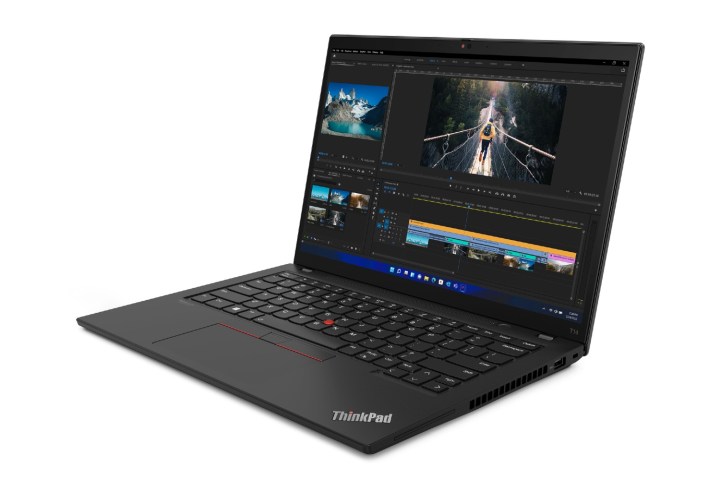 The third-generation Lenovo ThinkPad T14, a powerful and reliable device from one of the best laptop brands, is currently on sale with a 55% discount that reduces its price by $1,286. You can buy it from Lenovo’s laptop deals for $1,053, which is less than half its original price of $2,339, but you need to hurry if you want to avail yourself of this bargain price because we’re not sure how much time is left on the offer.

Why you should buy the Lenovo ThinkPad T14 Gen 3

Lenovo’s ThinkPad brand, which it inherited from IBM, maintains the line’s iconic look, sturdy design, and business features, according to our explainer on the different Lenovo brands. These are part of what you’ll be getting with the third-generation Lenovo ThinkPad T14, which was put through the U.S. Department of Defense’s military standards for reliability and durability to create a device that will be able to withstand the rigors of daily travel. Some people need to also invest in desktop monitor deals to use with their laptops at home, but that won’t be necessary with the Lenovo ThinkPad T14 Gen 3, which features a 14-inch display with WUXGA resolution and an expansive 16:10 aspect ratio.

The performance of the third-generation Lenovo ThinkPad T14 won’t leave you hanging, as it’s equipped with the 12th-generation Intel Core i5 processor and integrated Intel Iris Xe Graphics. It also comes with 16GB of RAM, which our laptop buying guide says is a necessity for running demanding apps or engaging in any kind of content creation. The laptop includes Windows 11 Pro out of the box, pre-installed on its 256GB SSD which should provide ample space for your necessary software and the files that need to always be within reach.

You won’t often see a price cut of more than 50% for a dependable laptop, so you shouldn’t pass up this chance to buy the third-generation Lenovo ThinkPad T14 for $1,053, following a $1,286 discount to its sticker price of $2,339. We expect this deal to attract a lot of attention from shoppers, so there’s no telling when it will end or when stocks will run out. If you want to purchase the Lenovo ThinkPad T14 Gen 3 for less than half its original price, you shouldn’t waste time — add it to your cart and check out as fast as possible.