These gaming laptops deals are under $1,000 during Newegg’s Prime Day 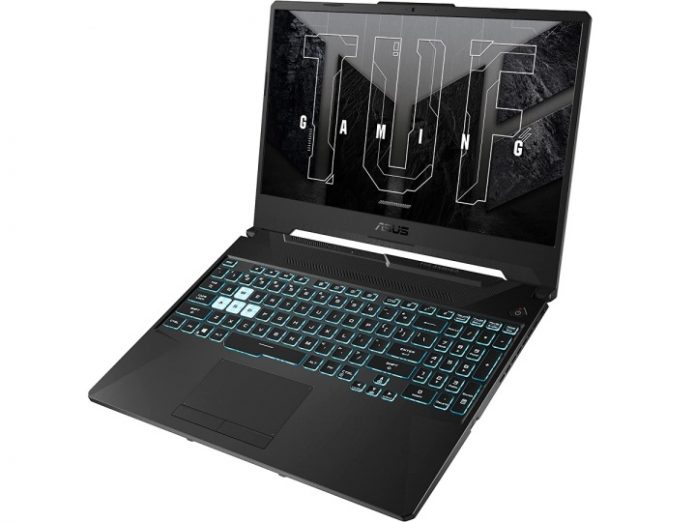 If you’re looking to grab a gaming laptop during the Prime Early Access Sale, you may be surprised that many other online retailers have gotten in on the game this time. In fact, Newegg has a couple of great Prime Day deals on entry-level gaming laptops that are budget-friendly while also being versatile for work and school, making it easier to justify their cost.

You may be familiar with Asus’ higher-end brand Republic of Gamers, but it also has a more budget-friendly lineup called TUF, which aims to court price-conscious gamers with budget laptops that still pack a punch. For example, this Asus TUF Gaming F15 has an RTX 3050 GPU, which you don’t often see at the sub-$700 mark, and since the 15.6-inch screen is Full HD, you can easily hit the 144Hz refresh rate, even with higher graphical settings and modern games. On top of that, you get the 11th-gen Intel i5-11400H and 8GB of RAM, both of which work well to give you better gaming and day-to-day performance, making this one of the more versatile Prime Day gaming laptop deals you’ll find today. We’ll also note that it has Wi-Fi 6, which means you’ll get excellent performance when gaming online, and it’s also an easy laptop to upgrade, so it’s a good option if you don’t want to spend too much money right now.

The Acer Nitro 5 does a better job of being a good budget gaming laptop than the Acer Nitro 5 Spin; with its RTX 3050, it has a lot of similarities with the Asus TUF Gaming F15. It has a similar Full HD screen that uses an IPS panel, meaning you get some great viewing angles and can hit the 144Hz refresh rate on modern games. It also has an Intel i5-11400H and 16GB of RAM, so you have more headroom, and the dual-channel use of the RAM also adds a bunch of performance to your rig. There’s also a 512GB SSD, which should be enough for most use cases, but it might be worth grabbing one of these external hard drive deals to supplement it, although you may not need it since this deal includes one month of Game Pass Ultimate.