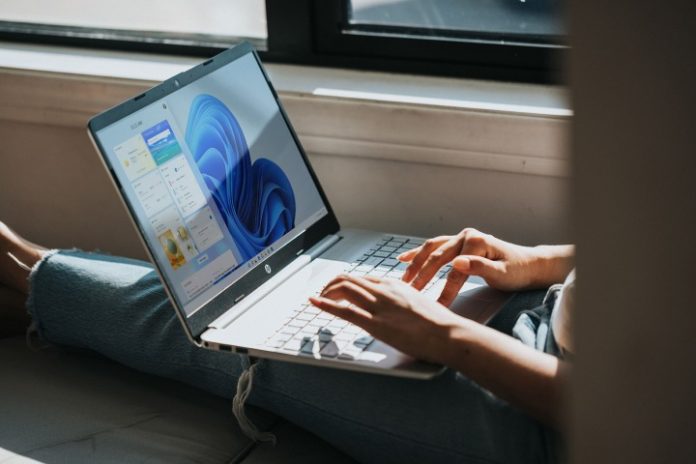 Microsoft has acknowledged a new issue regarding computers running the Windows 11 2022 Update (or version 22H2). The problem may cause performance degradation when copying large multi-GB files by up to 40%.

“There is a performance regression in 22H2 when copying larger files from a remote computer down to a Windows 11 computer,” explained a blog post by Ned Pyle, the Principal Program Manager from the Windows Server engineering group. “A large (multi-GB file) might see as much as 40% less throughput over SMB when copying down (reading). Copying that same file to a non-22H2 machine (writing) won’t see this problem.”

There is a temporary workaround to this bug, though. In his post, Pyle suggested that affected users should run copy operations using robocopy or xcopy with the /J (unbuffered I/O) parameter. This will, apparently, restore the throughput of the previous version of Windows 11. The company also says that it’s working to address the issue in a future update.

Pyle notes that the problem is not exclusively related to the SMB protocol, as Windows 11 users may also experience the same slowdown while copying large local files.

This latest issue is one of the few related to the Windows 11 2022 Update. Last month, after the upgrade, PC games saw issues such as stuttering and frame rate drops. Nvidia was quick to release a fix. Around the same time, Microsoft also confirmed the update preventing some printers from working properly.

The Windows 11 2022 Update is the first major update to Microsoft’s latest version of its operating system. The Windows 11 update is currently available to both Windows 11 and Windows 10 machines.