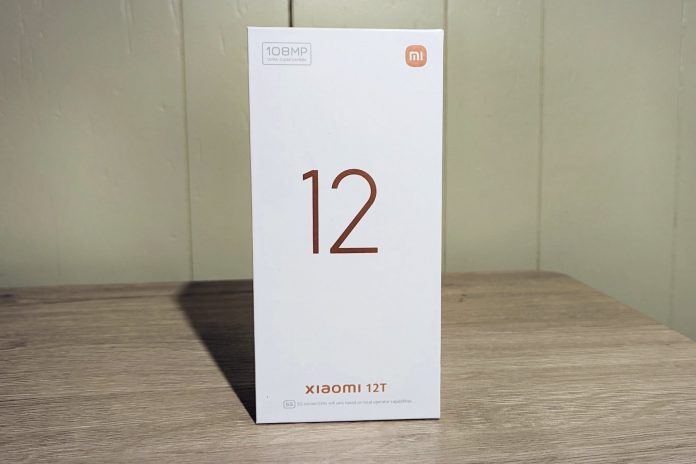 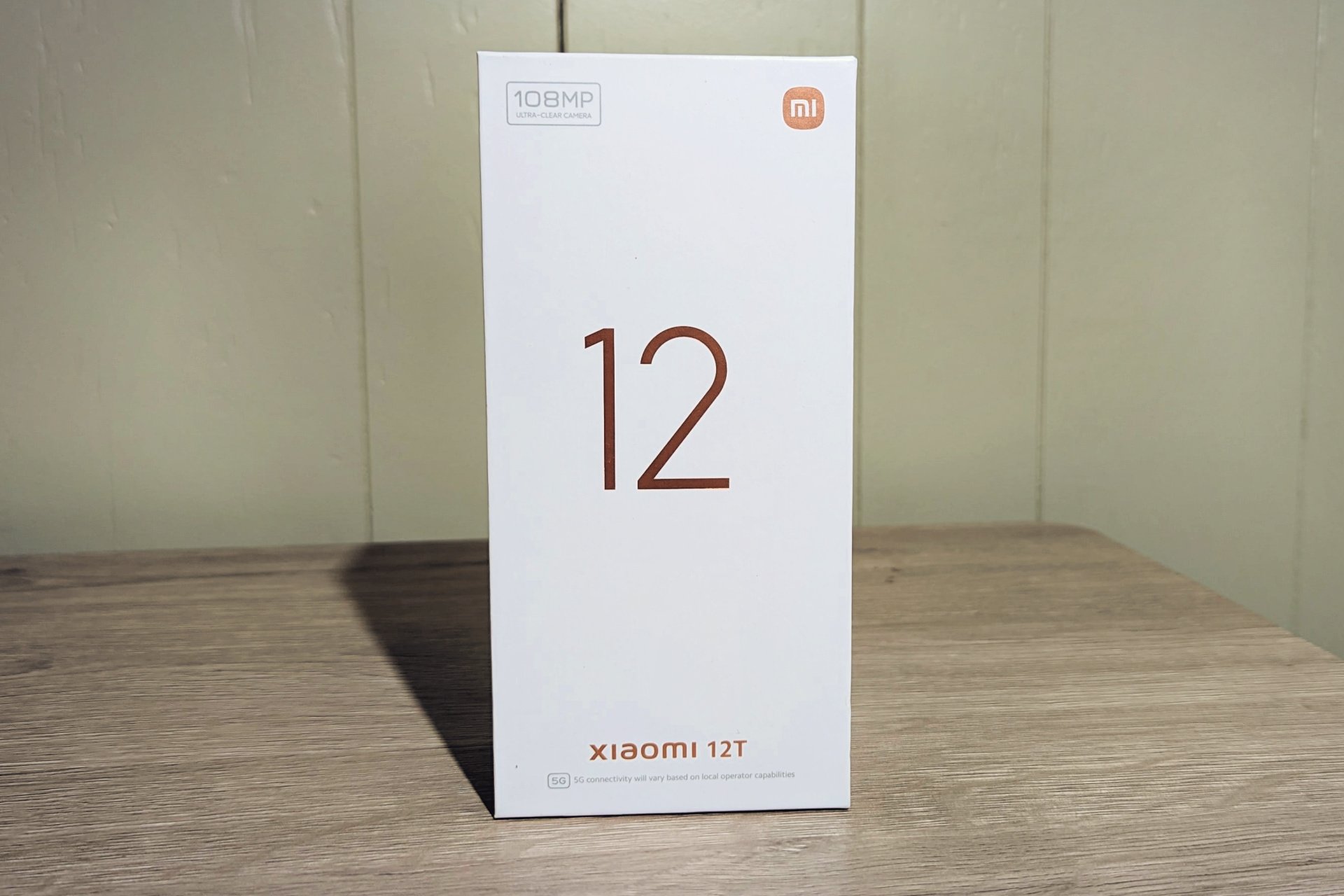 Xiaomi has a new smartphone out today in the form of the 12T. Priced roughly $600, it ought to be considered an upper mid-range phone. Think of something that dances between what Google does with its A-series of handsets and what OnePlus has done with its T-series. It’s not quite a junior flagship because it dials things up a bit from the standard Xiaomi 12.

On paper there is a lot to love about the Xiaomi 12T. It walks the line with features that we expect in a upper-end experience with a little bit of extras that are just nice to have included. 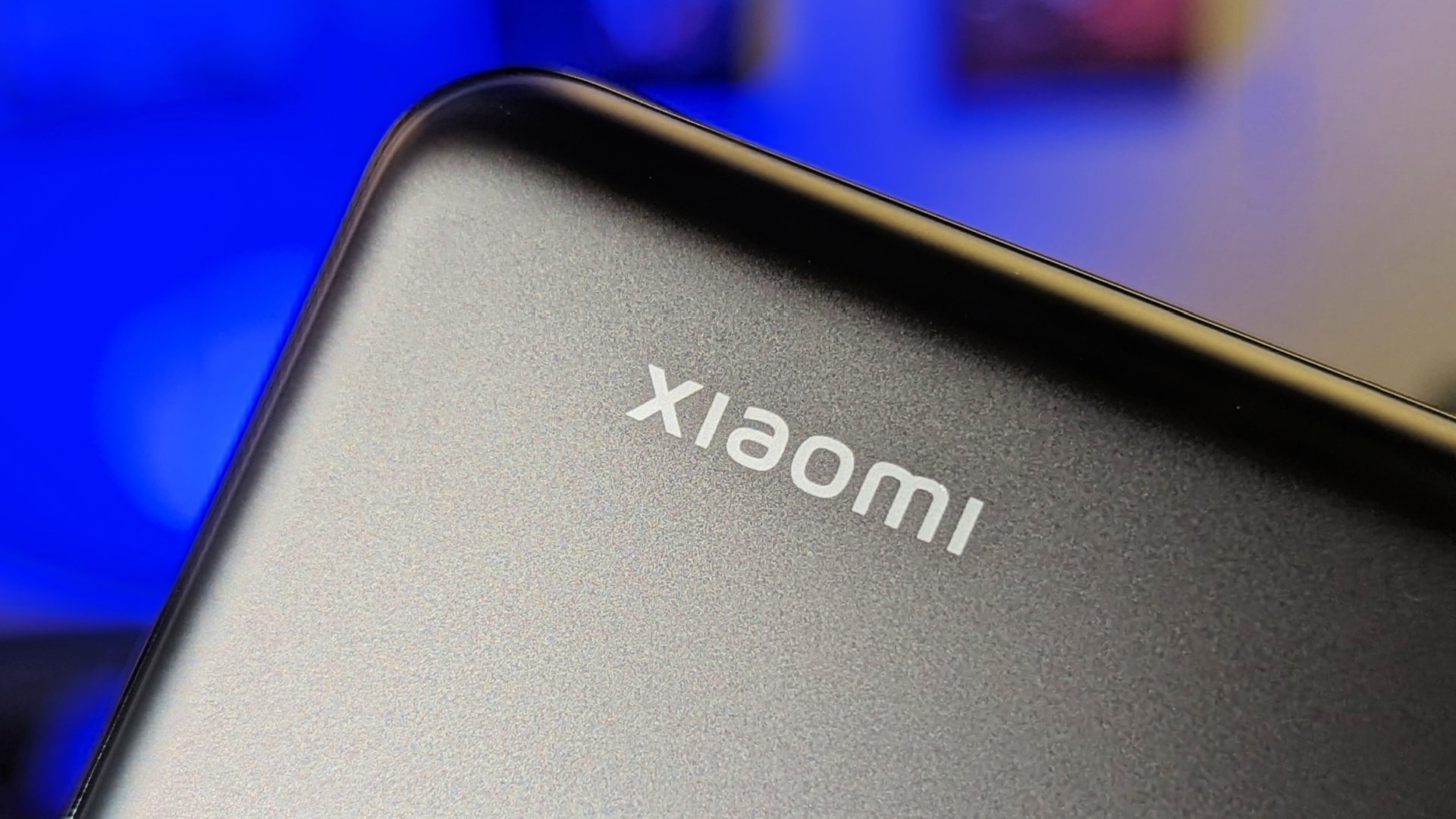 The 6.67-inch display features a 2712 x 1220 pixel resolution with 120Hz refresh rate and 480Hz touch sampling rate. A 5,000mAh battery keeps things running for a day or two at a time with an incredibly generous 120W HyperCharge technology.

In the areas of cameras, the Xiaomi 12T has a triple array that includes a 108-megapixel main camera with 83-degree wide-angle capture. An 8-megapixel ultra-wide (120-degree) and 2-megapixel macro lens round things out around back while a 20-megapixel selfie camera is located on the front.

Xiaomi makes a big deal out of four categories for this phone in the camera, charging, performance, and display. In other words, it’s proud of the entire thing. After spending just a few days with the phone I can see why. It’s packed to the hilt with stuff that I love about phones.

Let’s dive into these four areas and see how it fares in my first week. After that we’ll touch on some of my other impressions and findings in the phone.

I’ve only been able to take a relatively low number of pictures with the Xiaomi 12T but thus far I’ve been thoroughly impressed with the camera experience. It’s fast at every resolution and setting, even when you dial it up to 108-megapixels. 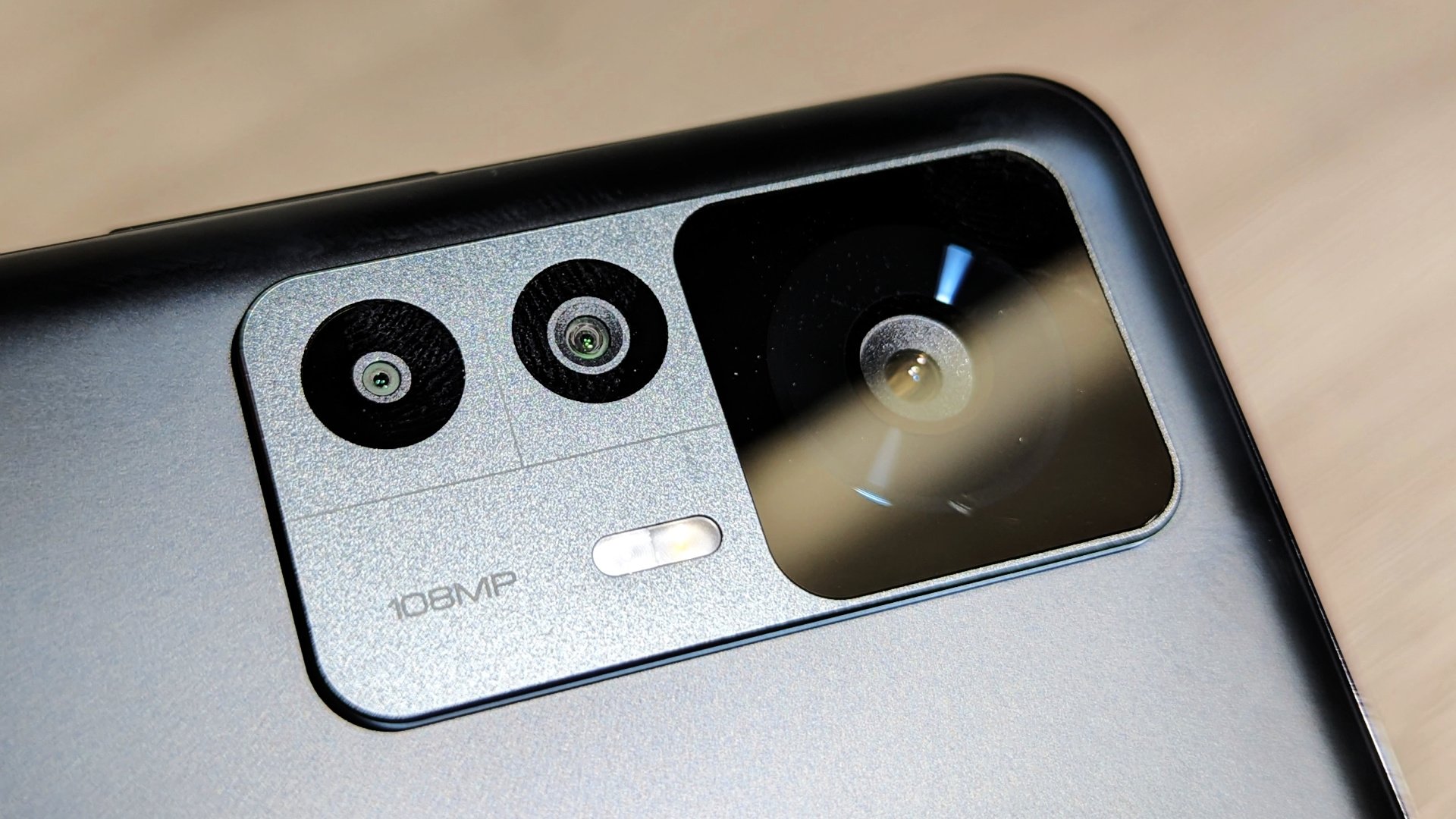 Shooting pics in daylight, lowlight, and dark scenarios has been pretty much the same experience. That is to say it doesn’t seem to struggle with darker settings that some mid-range and upper-end phones do. It quickly locks on to subjects and does a great job of filling the frame with evenly balanced colors, high levels of detail, and crisp contrast.

There are a number of shooting modes to choose from, and those who like to tinker with filters, HDR, an AI will find a full toolbox. I tend to prefer a more simple “open the app and snap a pic” approach and to that end I’ve really enjoyed things so far.

As far as battery life goes, I’m getting around a solid day and a half without breaking a sweat. I’ve not installed every app or service that I use on my phone but I know that once I do, I should be able to go all day without charging. I’m a little torn on it not having wireless charging, but I’d rather take the faster charging.

I wish I could speak to the full 120W HyperCharge that comes with the Xiaomi 12T but unfortunately I cannot. The charger that comes in the box with our review unit is not designed for the US market.

I can say, though, that I’ve plugged in various fast charging cables and bricks and it’s really fast. For those who can take advantage of the charging, you should be able to get from zero to 100% in under 20 minutes.

Generally speaking, performance has been smooth as silk in the first week — as if you should expect anything else. We’re beyond worrying about stutters and lags over multifunction and app switching. Suffice it to say, the MediaTek processor and 8GB RAM is generous and powerful. 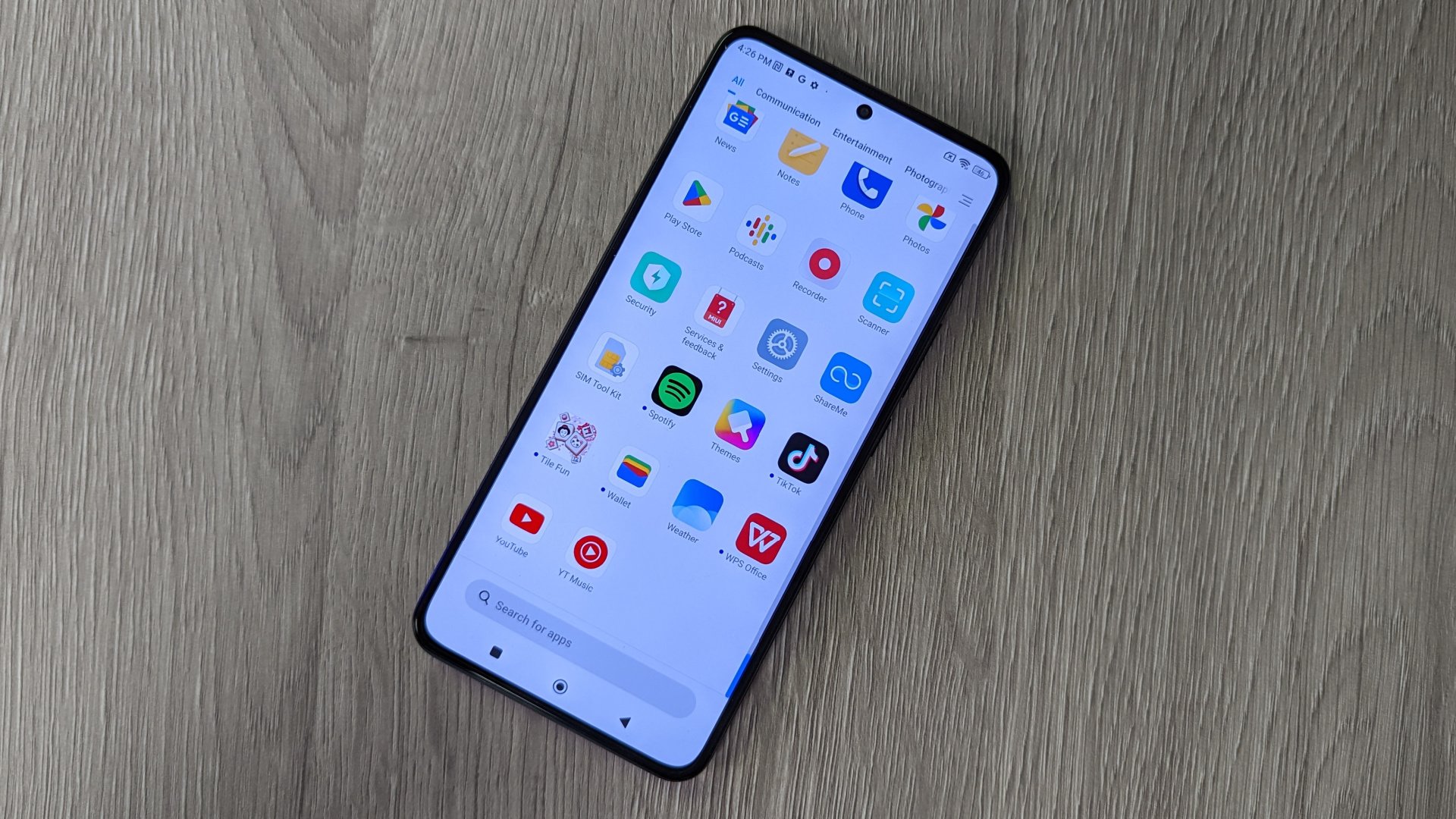 Things look great on the 6.67-inch display be it YouTube videos, games, or text. In addition to the details mentioned at the top of the review, it also has HDR10+, AdaptiveSync for refresh, a 5,000,000:1 contrast ratio, and support for 68 billion colors.

I really like MIUI 13 but it can be a bit overwhelming to someone coming from a stock Android experience. The initial setup process asks you to decide between a couple of options but your real customization and adjustments await you inside the Settings app.

There’s something nice about having theme support and icons baked into the phone but I do find it occasionally messy or overwhelming. Similarly, ringtones and fonts are on offer here and you can truly make a phone feel unique to you.

I like to keep things clean and minimal, opting to add things along the way if I need them. To that end, I also found the review unit had a rather sizable amount of preloaded apps and games.

Some of them include Amazon Shopping, Bubble Shooter and Friends, Facebook, Genshin Impact, LinkedIn, Netflix, TikTok, TileFun, and WPS Office. I can imagine a lot of users will install some of these on day one to their added value varies from user to user. 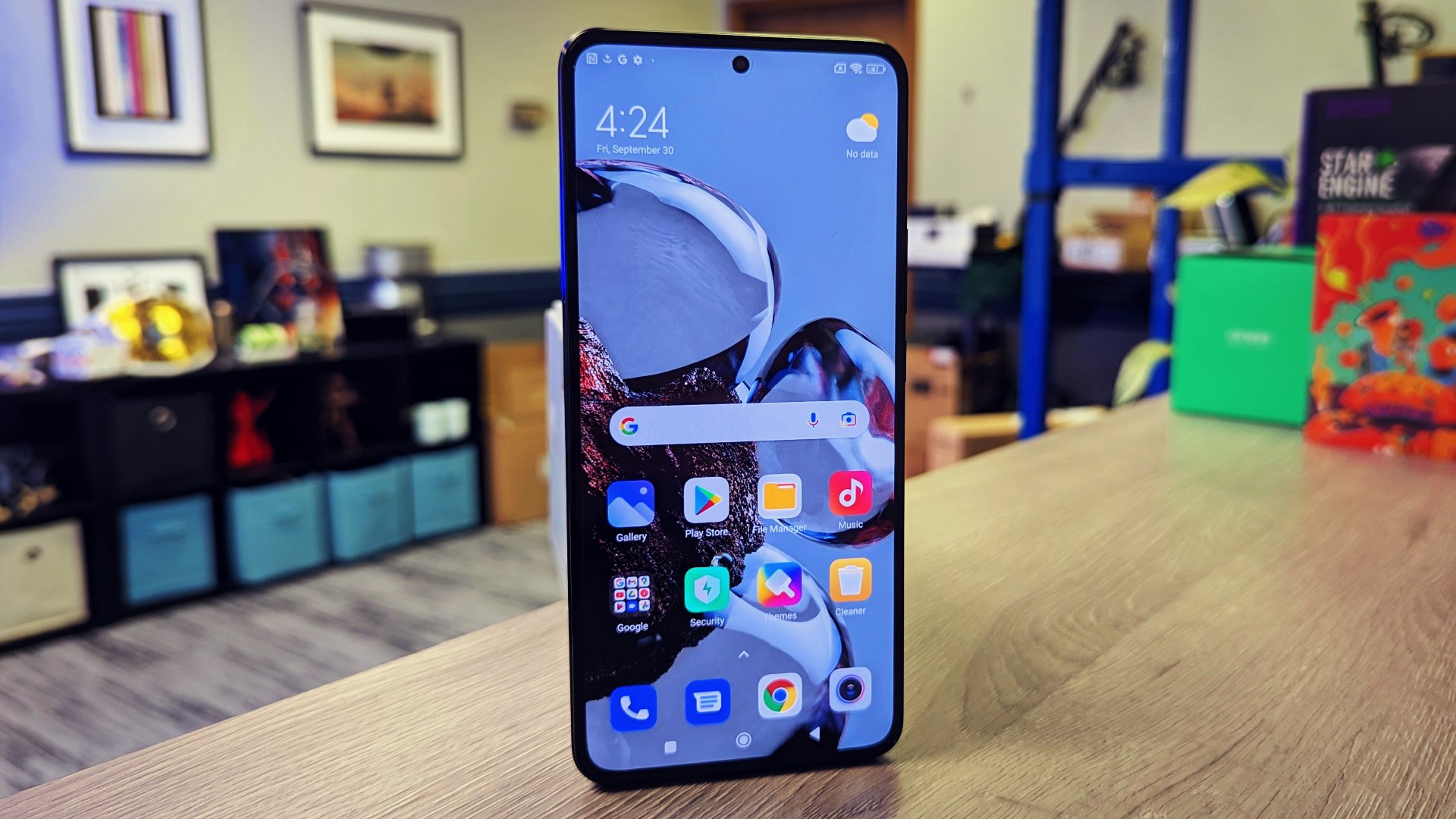 You’ll also find a few duplicate apps for things that Google might provide in a standard build, some of which might try to keep you in the Xiaomi ecosystem.

I like having face unlock and in-display fingerprint readers in my phone and the 12T has both. What’s more, each is very fast to respond, making it noticeably quicker than my Pixel 6 Pro to unlock.

There are a few other notable details and features in the phone worth pointing out, including dual speakers with Dolby Atmos, Bluetooth 5.3, NFC, and Wi-Fi 6. Although they’re becoming increasingly popular in devices, these aren’t exactly standard in phones with this price point.

Perhaps the biggest sticking point in whether this phone is something you should consider is in the fact that it’s not going to be sold in the US any time soon. 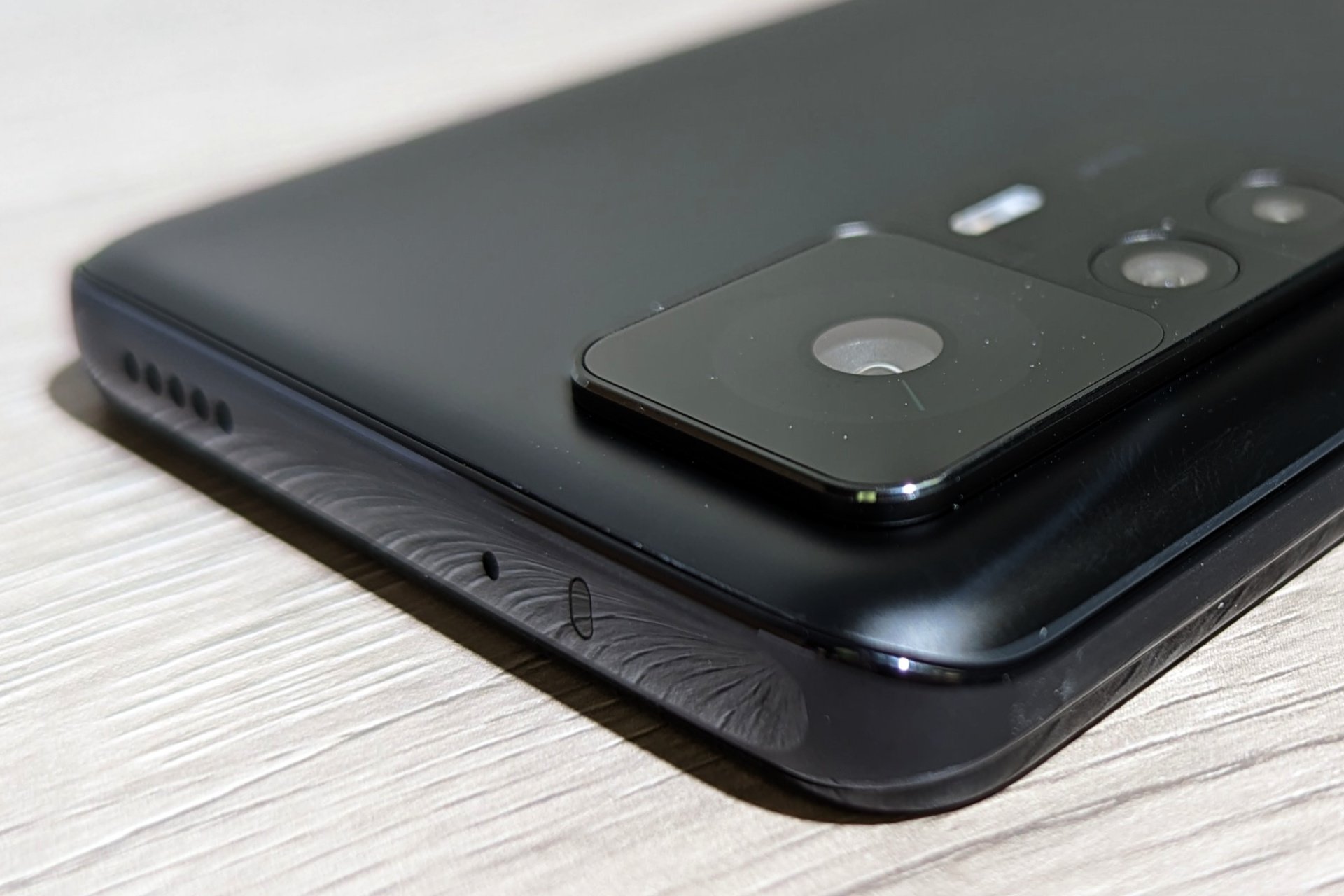 The phone I’ve had for testing has support for a wide array of 4G LTE and 5G network bands and I’ve had lightning fast data (~600Mbps) through T-Mobile in my area (Akron, OH). But, given it’s not a handset that will be offered through any retailers or carriers here in North America, it’s a “buyer beware” situation.

I have absolutely no issues with recommending the phone to the right consumer – one that lives in a market where the Xiaomi 12T is sold. Or, one who is willing to do a little homework and understands the unlocked phone space.

I love seeing phones from Xiaomi and find them to be among some of the more exciting, albeit, different handsets. I look forward to spending more time with the 12T and getting to better know the phone.

You can learn more about the Xiaomi 12T at the phone maker’s website. It will be available in two storage variants, 8GB+128GB and 8GB+256GB, with a price starting from EUR 599 (~$600USD). Color options include Black, Blue, and Silver with a general availability starting on October 13. 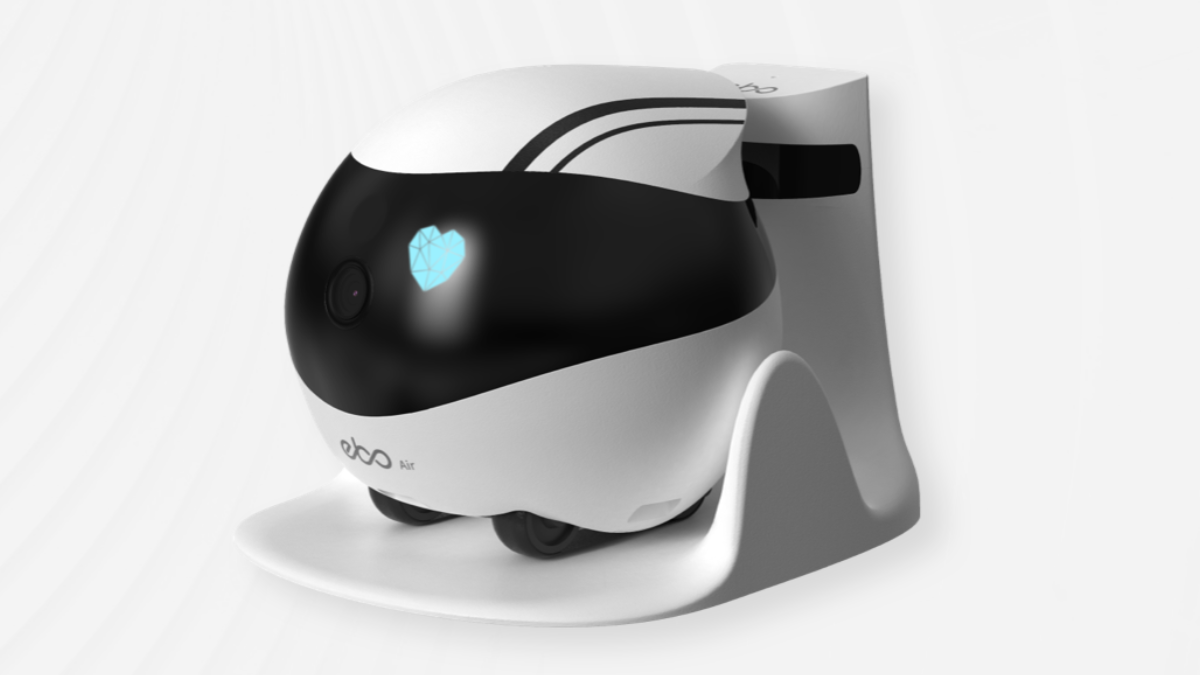 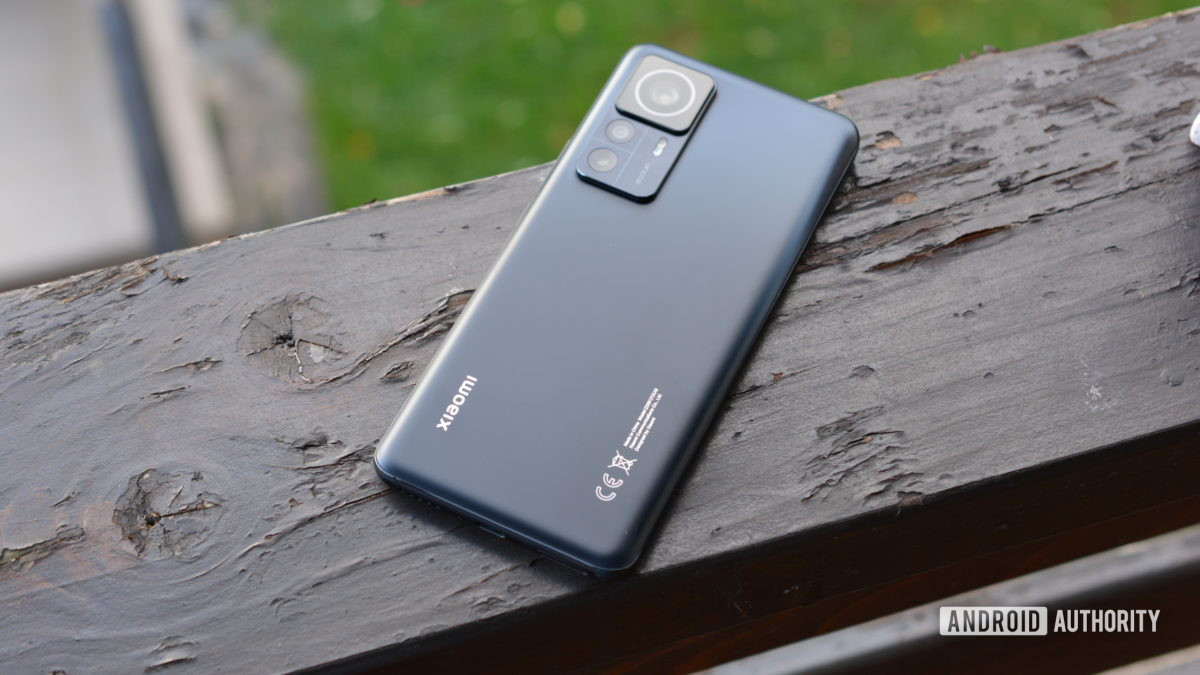 Xiaomi 12T Pro impressions: Back in the megapixel race 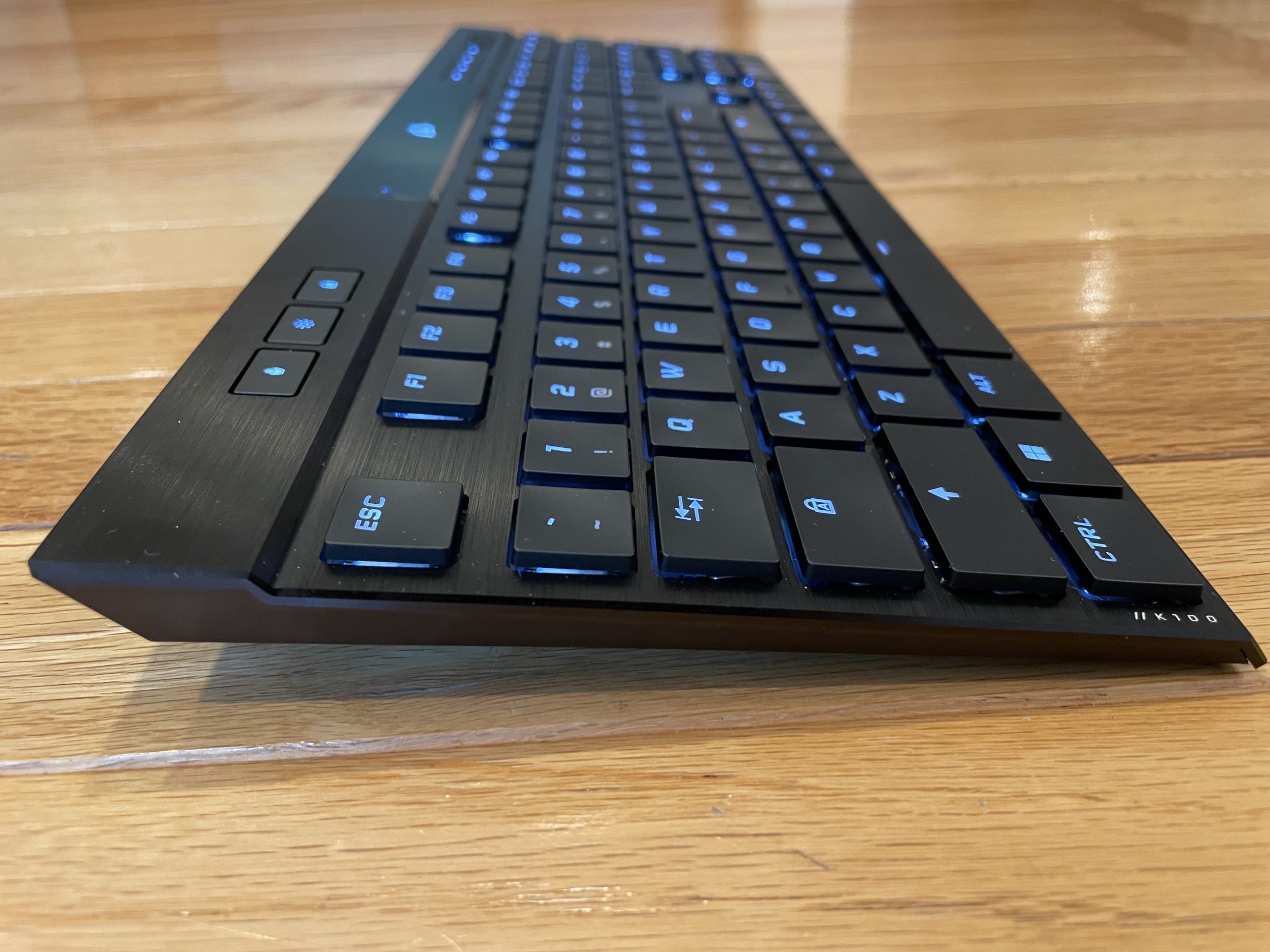