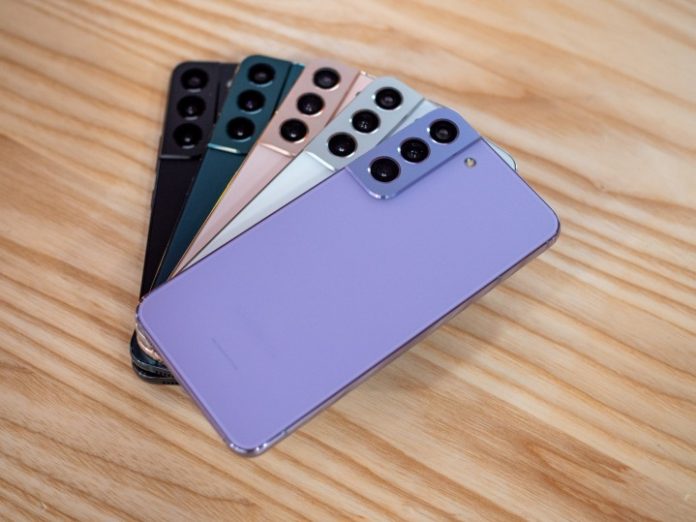 It’s been a week full of disappointing rumors regarding the Samsung Galaxy S23‘s battery. First, it was that the smartphone will be seeing an ever-so-slight five% increase in battery size, which likely will be completely unnoticeable to most of its user base. Today, a new leak revealed that the S23 will only support 25W wired charging.

According to leaker Ice Universe on Twitter, the Galaxy S23 has passed its network certification, but within the documentation that comes hand in hand with being approved, it was revealed that it would support 25W charging. This both is and is not a surprising piece of news since 25W has been the name of the game for the past four years of Samsung flagships.

The S10, the S20, the S21, and the S22 have all shared 25W charging support, so it’s not a complete shock that the S23 would be following suit. That said, the fact that Samsung hasn’t altered its charging tech since 2019 has left Galaxy owners wanting more, and it seems that the S23 won’t be reinventing the wheel in terms of Samsung’s charging capabilities.

While 25W charging isn’t terrible as it’s still considered fast charging, it puts Samsung’s devices at the back of the pack when compared to other competing flagships. Apple and Google aren’t too far ahead of Samsung in this regard, but it’s completely blown out of the water when looking at the Oppo Find X5 Pro or the OnePlus 10T, which offer 80W and 150W charging speeds, respectively.

Samsung obviously isn’t known for its battery innovations, but the complete lack of change, while other companies have been continuously upping the ante for years, is a little disappointing. There are plenty of other reasons to be excited about the S23; however, the battery seems to be more of the same, even if it’s being increased by five%.

It’s important to take this information with a grain of salt, as neither battery rumor has been officially confirmed by Samsung, but given the company’s track record, neither seems to be too farfetched. It would be nice if they’re wrong and the S23 actually has a battery that can serve as a selling point when it eventually launches, but I wouldn’t hold your breath for it.