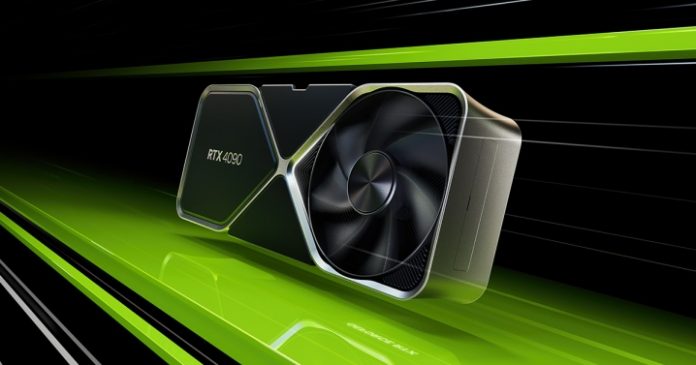 Nvidia has finally announced the RTX 40 series, and three new RTX 40 cards will be available later this year: the flagship RTX 4090, the high-end RTX 4080 16GB, and the RTX 4080 12GB. Along with apparently massive performance improvements over last-generation RTX 30 series cards, these new GPUs come with high price tags.

It’s actually surprising that the RTX 4090 doesn’t cost more because it has way more CUDA cores than the RTX 3090 and the RTX 3090 Ti. It still has more or less the same memory size and bandwidth, but that shouldn’t really be a cause for concern; Nvidia should know how much VRAM its GPUs need.

At first glance, this different amount of memory business might sound like the difference between the RTX 3080 10GB and the RTX 3080 12GB, which have very similar performance but a large difference in price. However, these two different 4080s differ greatly not just in memory size and price but also in other specifications.

The RTX 4080 16GB has 9,728 CUDA cores, while the RTX 4080 12GB has just 7,680. The memory bandwidth on the 12GB model is also much lower since it has a 192-bit bus compared to the 256-bit bus on the 16GB version. The 12GB card does have a slightly higher clock speed, but that’s more than offset by the lower amount of cores and memory bandwidth. The 16GB and 12GB are effectively very different GPUs and not just merely different versions of the same card, hence the $300 price difference.

Which RTX 40-series GPU should you buy?

Until the reviews are in, it’s hard to recommend any of the RTX 40 series cards Nvidia has revealed so far. These are some of the most expensive GPUs ever released (which hasn’t been received well by most users), and even if RTX 40 is as fast as Nvidia says it is, these high price tags are definitely going to negatively impact the value proposition of these cards.

If you’re going to spend hundreds of dollars on a cutting-edge GPU, it might just be worth it to go all out and get the RTX 4090. At least then you won’t be wanting for more, even if it is one of the most expensive gaming GPUs ever made. On the other hand, you still get faster ray tracing performance and DLSS 3 with the much cheaper RTX 4080 16GB and 12GB.