It’s that time of year. OnePlus has a history of the mid-season refresh of its lineup and especially the mid-range models. Earlier this year we were introduced to the OnePlus 10 and it’s now time for the OnePlus 10T. The company officially unveiled this new device in New York City this morning.

OnePlus has included the Snapdragon 8+ Gen1 processor, up to 16GB of RAM, and 256GB of storage. Combine that with the most advanced cooling system OnePlus has ever created and you have a powerhouse new device. The company claims the new technology allows for up to 35 open apps to run in the background versus only six in previous models.

The OnePlus 10T will also come with improvements to both the WiFi and 5G antenna array. The new 360-degree works in conjunction with a new proprietary Smart Link firmware to make sure you maintain a more consistent signal while on the go. The system is specifically tuned to offer better upload speeds while in congested areas.

Performance bumps also happen inside the screen tech. The variable 120Hz display can ramp up the refresh rate when needed for intensive apps, or save battery when needed by lowering the specs on demand. The OnePlus 10T display is also HDR10+ certified making it a superior visual rendering with a higher threshold of viewing angles.

You can’t have more performance without better endurance. OnePlus has also created its fastest charging on the OnePlus 10T. The new 125W SuperVOOC charger allows for a full day’s charge in less than 10 minutes. It can recharge the 4800mAh battery from dead to a full 100% in less than 20 minutes. This amped-up charging is also split across two internal charging pumps to make sure the power is delivered safely while creating twice the load.

You can also get SuperVOOC charging while away from your home as well. OnePlus is launching a new 80W car charger alongside the 10T. The new adapter boasts a 1-60% boost in 10 minutes with a full charge capable of being replenished in just 29 minutes. The SuperVOOC 80W car charger also includes Power Delivery to make it capable of charging phones, tablets, or even laptops while traveling.

The car charger features one USB-C port with a max output of 30W and a USB-A rated for 80W. If more than one port is being used the combined output can support the maximum 63W.

The OnePlus 10T will launch with Android 12 running OxygenOS 12.1 at release. The company has already promised this will see a fairly quick update to OxygenOS 13 after it makes its way to the OnePlus 10 Pro. OnePlus is also committing to three major editions of OS updates and four years of security updates to the 10T. 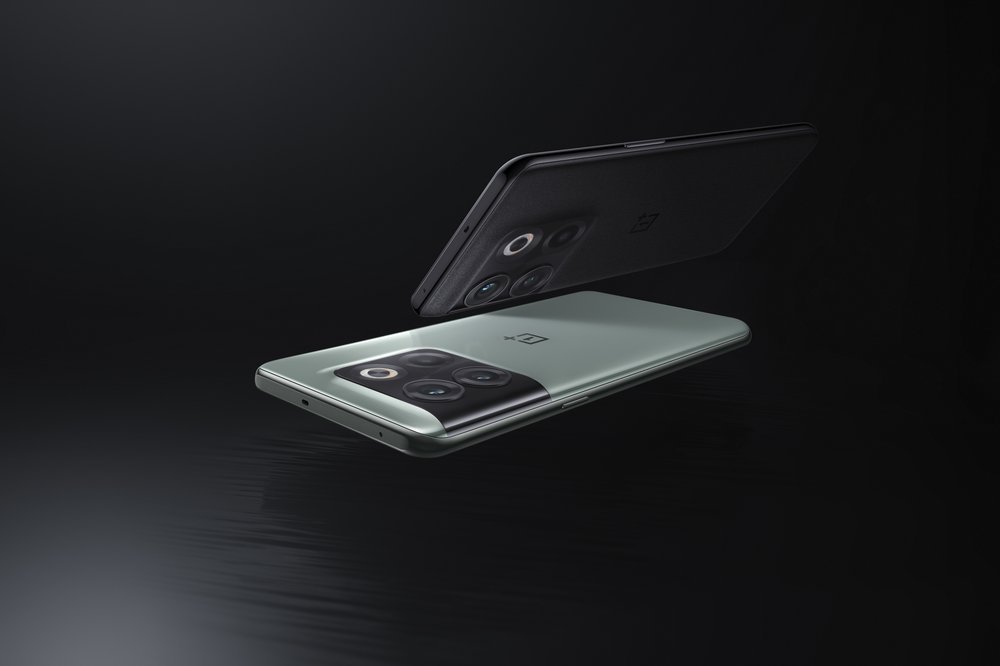 A OnePlus event wouldn’t be complete without a few surprises. The company will offer a limited early access window to order the OnePlus 10T on three separate occasions. During August 3-6, 10-13, 17-20, and 24-27 users can log into OnePlus.com to get a chance to order before the official pre-order release on September 1st.

If you get an early access order you will also be instantly upgraded from the 8GB/128GB base model to the more premium combo of 16GB/256GB at the intro of $650. If you miss the early access windows and the official pre-orders on September 1st, the OnePlus 10T will be in retail stores on September 29th including OnePlus.com.

OnePlus gives us our first look at OxygenOS 13, and the phones getting it