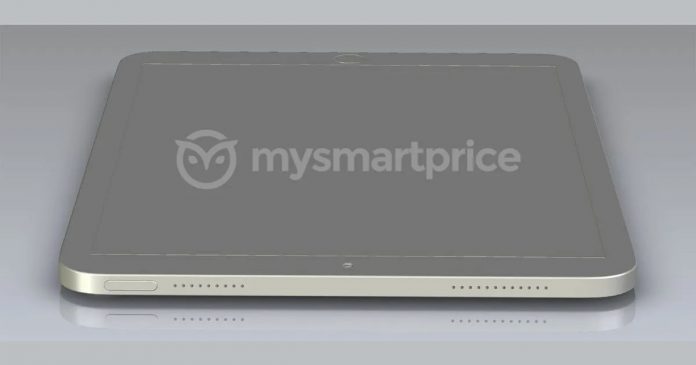 Apple is expected to update its entry-level 10.2-inch iPad later this year and newly leaked renders offer a look at what to expect.

The 10th-generation iPad could feature a design closer to that of the latest iPad mini, with flat edges, a rear camera bump, quad speakers, and more, according to renders of the alleged device obtained by MySmartPrice from a case maker.

The report also reiterates previous rumors about the 10th-generation iPad, including a larger display, a USB-C port, A14 Bionic chip, 5G support, and more.

Based on the renders, the 10th-generation iPad’s chassis would have rounded corners, but the display would stick with squared off corners. This less premium design would be suitable for the entry-level iPad, which currently starts at $329. Given the redesign, however, it is possible the 10th-generation iPad will see a slight price increase. 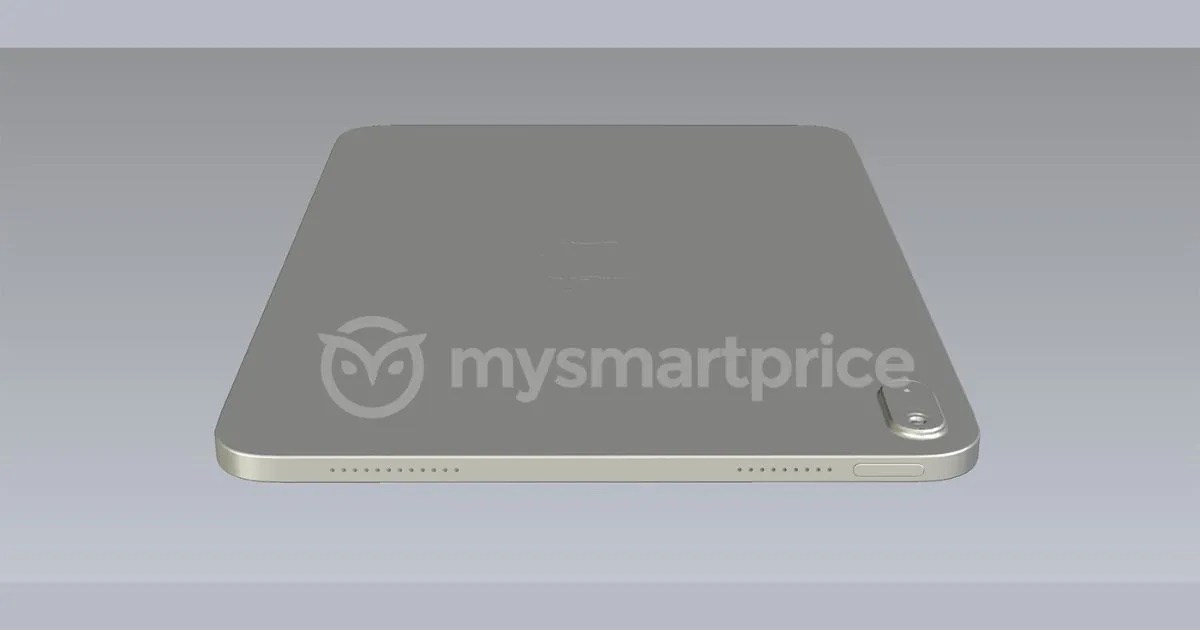 The renders suggest that the 10th-generation iPad will stick with a Touch ID home button and thicker top and bottom bezels surrounding the display, whereas all other iPad models have switched to either Face ID or a Touch ID power button with thinner bezels. A single lens is expected for both the front and rear cameras.

MySmartPrice claims the rear camera’s pill-shaped housing will include an LED flash, but the small hole shown in the renders could be a microphone instead.