HomeNewsApple Has Dramatically Slowed Its Pace of Corporate Acquisitions
News

Apple Has Dramatically Slowed Its Pace of Corporate Acquisitions 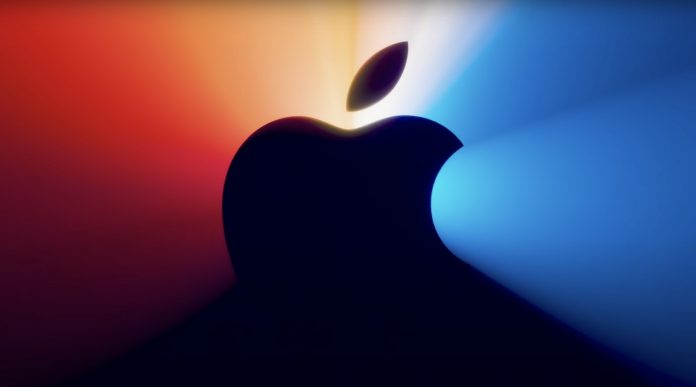 The pace of Apple’s acquisitions has “dramatically” slowed over the past two years, Bloomberg’s Mark Gurman reports.

Regulatory filings show that Apple spent $33 million on payments related to acquisitions during the last fiscal year and $169 million in the first nine months of the current fiscal year. This is down from $1.5 billion in the fiscal year of 2020. Apple previously acquired a company every three to four weeks, with technology from startups forming the basis of features like multitouch, Siri, and Face ID, but the speed of the company’s dealmaking has apparently now “slowed to a trickle.”

The UK-based startups Credit Kudos and AI Music were Apple’s only two known acquisitions in 2022 so far, intended to bolster the company’s infrastructure for financial products and its ability to generate music with artificial intelligence. In 2021, classical music streaming service Primephonic was the company’s only known acquisition, forming the basis of an upcoming classical-focused Apple Music app.

The reduced dealmaking stands in contrast to other tech companies like Microsoft, Google, and Amazon, which this year agreed to purchase Activision Blizzard Inc. for $69 billion, Mandiant Inc. for $5.4 billion, and IRobot Corp. for $1.65 billion, respectively.

Increased regulatory scrutiny is said to be partly responsible for Apple’s significantly reduced acquisitions, but the company is also reportedly scaling back spending more broadly, slowing hiring and shrinking expenditures in various departments. Gurman said that it is “a sign the tech giant is being more choosy in the face of a shaky economy and heightened government scrutiny.”Tags: bloomberg.com, Mark Gurman
This article, “Apple Has Dramatically Slowed Its Pace of Corporate Acquisitions” first appeared on MacRumors.com

Facebook
Twitter
Pinterest
WhatsApp
Previous articleDeals: Get Up to $50 Off Magic Keyboard for iPad (From $249) and Apple Pencil 2 ($99) on Amazon
Next articleGurman: M1 Pro Mac Mini ‘Now Off the Table’ as Apple’s Focus Turns to M2 and M2 Pro Options
- Advertisment -