HomeNewsApple Increases Prices in Japan by Up To 25%
News

Apple Increases Prices in Japan by Up To 25% 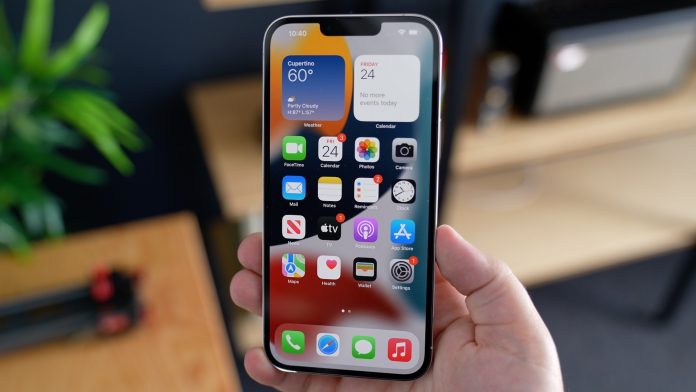 Apple today increased the price of iPhone, iPad, and Apple Watch models in Japan by up to 25 percent.

The price hikes, first reported by Nikkei Asia, have been triggered by a fall in the value of the yen and a widening interest rate gap between Japan and the United States.

Apple raised the prices of Macs in Japan last month by over 10 percent alongside the launch of the M2 MacBook Pro, so no Mac product lines were further increased in price today, although ‌iPad‌ and iPad Air models increased by 10,000 yen (~$74) each.Tag: Japan
This article, “Apple Increases Prices in Japan by Up To 25%” first appeared on MacRumors.com

Facebook
Twitter
Pinterest
WhatsApp
Previous articleWhat is a MUX switch?
Next articleHow to trade in your old Amazon devices and earn discounts on new gear
- Advertisment -