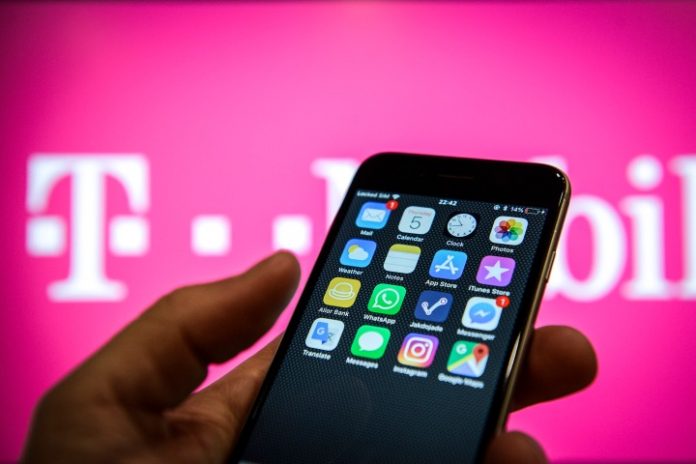 PCMag gave T-Mobile the title after testers drove 10,000 miles across the country to measure its performance against Verizon and AT&T. The test involved driving to 30 cities and six rural regions to test each mobile carrier’s reliability using Samsung Galaxy S22+ smartphones. As expected, T-Mobile won that contest in 18 cities out of 30, followed by Verizon with eight and AT&T with four.

T-Mobile also outran its rivals in terms of speed, specifically upload and download speeds, backing up its slogan of being “America’s fastest 5G network.” The carrier was the fastest in 19 cities out of 30, compared to Verizon with nine and AT&T with two. PCMag’s report noted that T-Mobile is performing better in rural areas, but explained that it still has more rural dead zones in the Northeast than Verizon and AT&T do.

The reason T-Mobile left Verizon and AT&T in the dust is because of mid-band 5G — something that carrier built from Sprint’s airwaves after acquiring the company for $26 billion in 2020. That’s how T-Mobile was able to gain coverage in rural dead zones in the Northeast, despite falling short in the rural areas of the Northwest, Washington State, and Georgia.

Meanwhile, Verizon, and AT&T are rushing to close the gap between themselves and T-Mobile using mid-band 5G acquired at an auction in February 2021. While Verizon started running its 5G network right away, AT&T has been waiting for the equipment required to build it. The latter carrier hopes to have a 5G network up and running by next year.