The Samsung Galaxy Watch 4 gets Google Assistant, at last 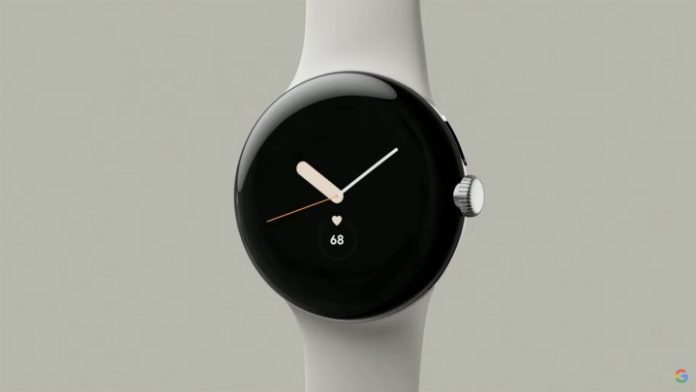 Samsung lifted the covers from the Galaxy Watch 4 and its Classic sibling all the way back in August last year, but a key omission so far has been Google Assistant. Well, the wait finally ends, as Samsung has started the rollout of Google Assistant on its latest smartwatches.

Google Assistant is making its way to Samsung’s Galaxy Watch 4 series in the U.S. and the U.K., along with Australia, Canada, France, Germany, Ireland, Japan, Taiwan, and Korea. India, a big market for Samsung, is conspicuously missing from the list. The company says Google Assistant will be available to download as a standalone app on its smartwatches soon.

Once you get the update, the Assistant can summoned either by using the “Hey Google” hotword or by programming the side button to bring up Google Assistant. Samsung’s blog post notes that Galaxy Watch 4 users will get “access to both Bixby and Google Assistant.” However, it is unclear if you will be able to completely remove Samsung’s in-house assistant from the smartwatch.

Samsung, despite making promises months ago and dropping hints in the code, has taken nearly ten months to bring the Google Assistant to its smartwatch. That, despite the fact that the Galaxy Watch 4 duo runs a software that is an amalgam of Google’s Wear OS and Samsung’s Tizen OS for wearables. With such deep collaboration, it was surprising to see that the Galaxy Watch 4 missed out on a core experience like Google Assistant.

Interestingly, Google has announced its own Pixel Watch in the meanwhile, which, of course, puts Google Assistant front and center. At the Google I/O 2022 developer event a few weeks ago, Google’s Rick Osterloh showcased Google Assistant performing chores on the Pixel Watch with just a voice command.

But, it is unclear if the same experience is making its way to the Galaxy Watch 4. However, the Google Assistant UI that appears on the Galaxy Watch 4 in the video you see above is not the same as the UI depicted on the Pixel Watch in Google’s promotional content.

It is worth noting the Pixel Watch reportedly packs the Samsung Exynos 9110 with a co-processor in tow, which means both the smartwatches share the same engine. We’ll have to wait until the Pixel Watch hits the shelves later this year to find out if the Google Assistant experience on the Galaxy Watch 4 is watered down, or not.

The Samsung Galaxy Watch 4 gets Google Assistant, at last