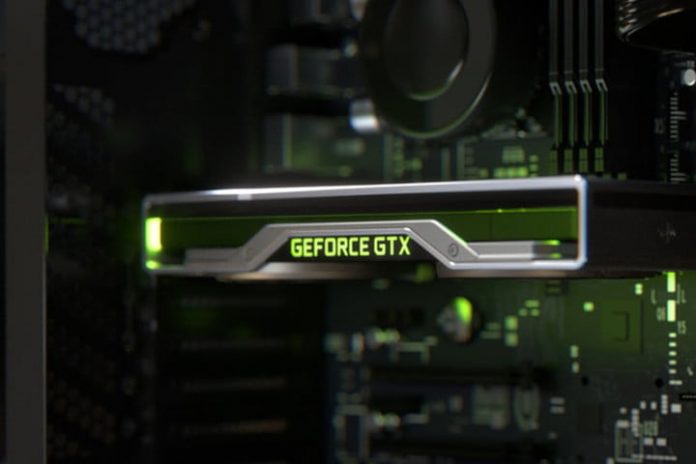 Nvidia could be set to introduce the GeForce GTX 1630 graphics card, which is apparently Team Green’s answer to certain entry-level boards from archrival AMD.

According to a rumor from VideoCardz, the GTX 1630 GPU is reportedly due to become the first x30 variant of the long-standing GTX series.

While Nvidia did release the GT 730 and GT 1030 boards in the past, these models are from 2014 and 2017, respectively. VideoCardz also points out how the company’s most recent last-gen Turing-based GTX card, the 1650, launched in April 2019.

After a three-year period, it seems Team Green is finally set to introduce a much-needed refresh, which comes at an opportune time for the GPU giant. Although GPU prices are starting to stabilize, costs for many cards are still above the manufacturer’s suggested retail price (MSRP). As such, there’s a huge demand for entry-level graphics cards, particularly for sub-$200 cards.

The report highlights how AMD, which brought its Radeon RX 6500XT and RX 6400 boards to the market at a similar time period, has recently brought attention to Nvidia’s offerings in the low-end GPU segment.

AMD released a chart analyzing how its own Radeon 6000-series GPUs deliver better performance per dollar compared to Nvidia’s RTX 30 range. Notably, the GTX 1650 and GTX 1050 Ti were singled out to show how they offer inferior performance when going up against the RX 6500 XT and RX 6400, respectively.

In any case, VideoCardz made a general observation of how Nvidia has apparently shunned the low-end market amid the skyrocketing popularity of its more powerful mid-range options. The RTX 3050, for example, hit store shelves in January 2022, which is 14 months after Ampere-powered graphics cards became available.

That said, there’s a caveat: The card still cannot be purchased at the MSRP of $249, and instead is selling at inflated price tags of around $330.

As for the GeForce GTX 1630, this version is all but confirmed to replace the GTX 1050 Ti model, according to VideoCardz’s sources. As a result, expect a price point below the $190 mark (which is the market rate for the GTX 1650).

Although the website was unable to get its hands on technical specifications, it speculated that the GTX 1630 could be a TU117 (Turing) model with a sub-75 watts power requirement, in addition to updated GDDR6 memory.

There has been a considerable amount of discussion surrounding the sub-$200 GPU market as of late. For example, Intel’s desktop Arc Alchemist range of boards could introduce some new options for gamers looking for an affordable entry-level video card, but it’s a long wait before these products hit the market.

And of course, next-gen is just a few months away. We’ve heard that RDNA 2-based Radeon RX 6900XT that retails for $999 will be followed up by a model that delivers similar performance levels for half the cost.

If rumors like these turn out to be true, it may make more sense to simply wait a little while longer before upgrading or building a new gaming setup.

Acer’s new workstations are more powerful than ever before