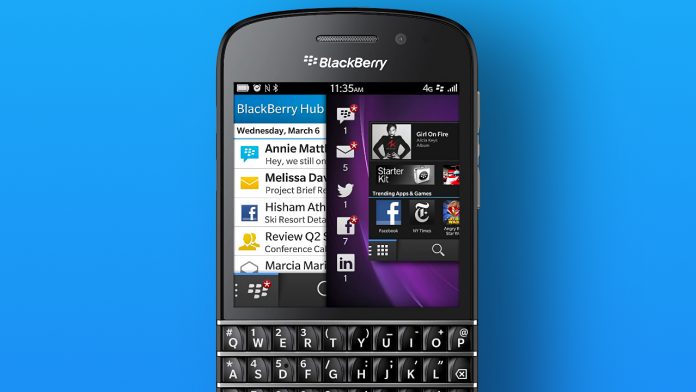 As of January 4, 2022, all classic BlackBerry smartphones running versions of BlackBerry OS will no longer work for calls, text messages, data, and emergency functionality, essentially making them unusable.

BlackBerry announced the news in September 2020 as part of a broader company shift to focus on enterprise security and solutions. “As another milestone in the BlackBerry journey, we will be taking steps to decommission the legacy services for BlackBerry 7.1 OS and earlier, BlackBerry 10 software, BlackBerry PlayBook OS 2.1 and earlier versions, with an end of life or termination date of January 4, 2022,” the company said at the time.

In 2016, BlackBerry announced its business would focus on services and software for large enterprises and institutions instead of making hardware. BlackBerry had made some prior attempts to re-enter the crowded and fragmented smartphone market, at one point deciding to create smartphones that run with Android rather than its own operating system. Those devices, however, in the years to follow, failed to reach mainstream adoption.

For customers still using classic BlackBerry smartphones, the company is providing some information on how the January 4 decommission may impact you and steps you can take to prepare. Tag: BlackBerry
This article, “Classic BlackBerry Smartphones Are Officially Dead” first appeared on MacRumors.com