Italy fines Amazon $1.3 billion for favoring its own logistics service 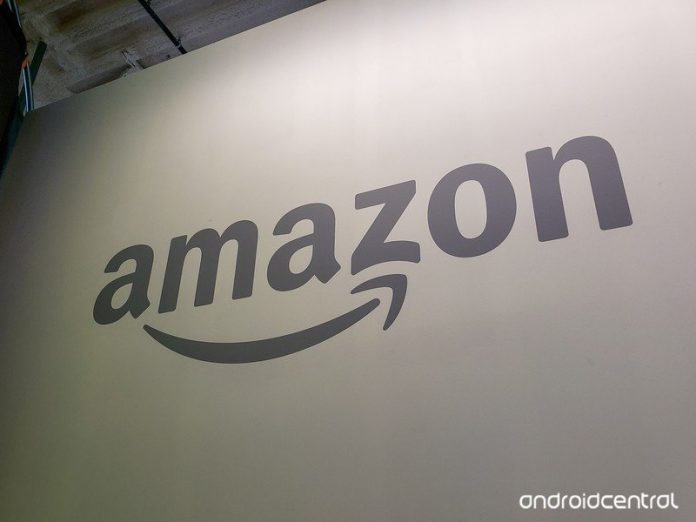 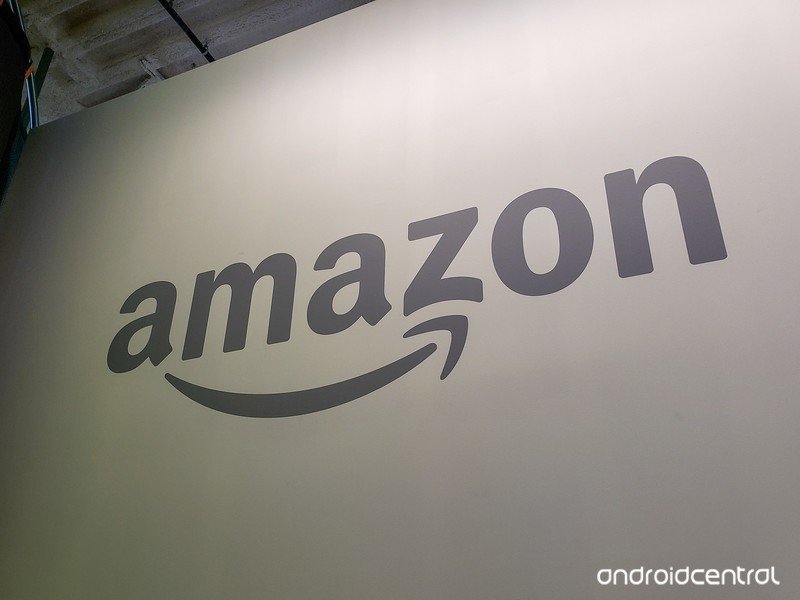 The fine is one of the biggest imposed by a European country on a U.S. tech giant.

Italy’s antitrust watchdog (AGCM) has levied a €1.13 billion, or approximately $1.3 billion, fine on Amazon for abusing its market dominance by pushing third-party sellers to use its own logistics service in exchange for some exclusive benefits.

Sellers who sign up for Amazon’s FBA (Fulfilled by Amazon) logistics service have exclusive access to Prime, the company’s loyalty program. This means that FBA-registered products will receive a Prime label, which will increase their visibility on Amazon’s online store. According to the antitrust watchdog, this measure is critical in increasing product sales.

Prime products are also more likely to be featured on the world’s largest online marketplace during major events such as Black Friday, Prime Day, and Cyber Monday. According to the regulators, Amazon has barred other sellers who have not signed up for FBA from associating their products with the Prime label.

Amazon did not immediately respond to Android Central’s request for comment, but the company has told Engadget that it disagrees with the AGCM’s decision. The online retail behemoth also plans to appeal the ruling, describing it as “unjustified and disproportionate.”

This practice also has a serious financial impact on third-party logistics businesses as it discourages sellers from doing business with them. Otherwise, they’ll miss out on increased visibility on Amazon’s website.

In addition to the fine, AGCM requires Amazon to change its business practices in Italy to ensure a level playing field for all sellers, whether or not they use FBA.

The fine is Italy’s second on a tech company in less than a month. In late November, the country’s antitrust regulator fined Google and Apple €10 million (approximately $11.2 million) each for how they handled user data. However, this is insignificant in comparison to Amazon’s fine.