HomeHow toApple Partners With Boys & Girls Clubs to Provide Tens of Thousands...
How to 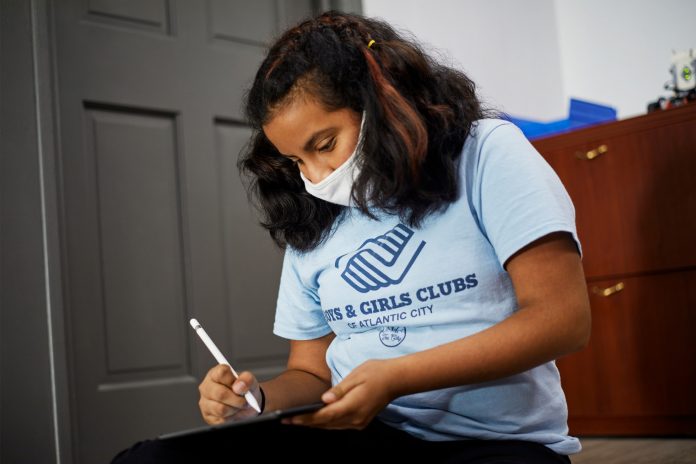 In celebration of Computer Science Education Week, Apple today announced it has launched a new program that will allow tens of thousands of students at Boys & Girls Clubs in more than a dozen U.S. cities to learn how to code.

Using iPads donated by Apple, students at select Boys & Girls Clubs will be able to access Apple’s free Everyone Can Code curriculum alongside educators, allowing them to learn the basics of app design and development with Apple’s programming language Swift.

“At Apple, we believe education is a force for equity, and that all learners should have the opportunity to explore and develop coding skills for their future,” said Lisa Jackson, Apple’s vice president of Environment, Policy, and Social Initiatives.Tag: Everyone Can Code
This article, “Apple Partners With Boys & Girls Clubs to Provide Tens of Thousands of Kids With Opportunity to Learn How to Code” first appeared on MacRumors.com

Facebook
Twitter
Pinterest
WhatsApp
Previous articleYou won’t believe how cheap this 27-inch monitor is today
Next articleDeals: AirPods Pro With MagSafe Available for $169.99 and Christmas Delivery on Amazon ($79 Off)
- Advertisment -

Webex Meetings gets overhauled as a PWA for Chromebooks