Why Google Tensor in the Pixel 6a is a big deal 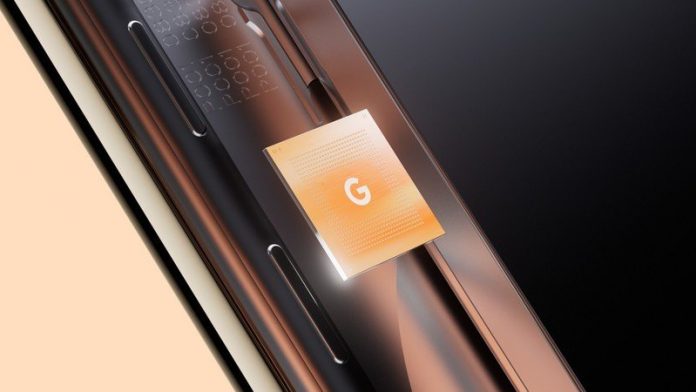 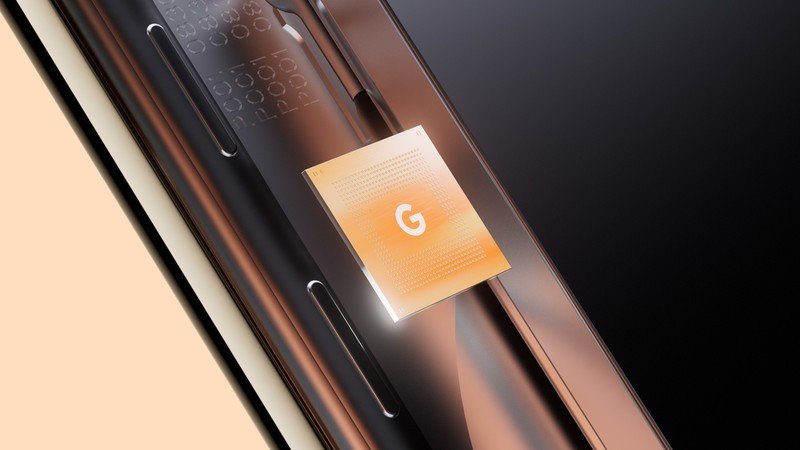 Get ready for the fastest A-series Pixel yet.

With the arrival of the Pixel 6 and Pixel 6 Pro, it’s clear Google is serious not just about smartphones, but smartphone processors. The first-generation Tensor chip may use a fair bit of Samsung technology, but it nevertheless represents a strong statement of intent for Google. Rumors are already swirling around a possible second-gen Tensor, with one development board being given the codename “Cloudripper”. That moniker seemingly alludes to running previously cloud-based computational tasks directly on the chip.

But what about the Pixel A-series? Typically these mid-rangers have relied on mid-tier Snapdragon chips from Qualcomm. Google has shown it can work within these limitations to ship phones with unique Googley features like Live Transcribe and Astrophotography. Case in point: the recently launched Pixel 5a, based on the pretty unremarkable Snapdragon 765G. It seems inevitable, though, that Tensor chips will eventually power Google’s entire smartphone lineup.

Google will save elsewhere on its bill of materials to meet a cheaper price point for the 6a.

It turns out that is happening. 9to5Google recently reported that the upcoming Pixel 6a will use a Google Tensor chip. Android Central can confirm that the report is accurate, based on information from a source familiar with the device. The chipset used in the 6a will be the same GS101 processor used in the Pixel 6 and 6 Pro.

While other specs for the phone are unclear, Google could save elsewhere on its bill of materials to keep the price of the 6a competitive with the best cheap Android phones. One obvious area would is camera hardware. The report mentions, among other things, that a familiar IMX363 image sensor will be used in the Pixel 6a’s primary camera, with other cameras lining up with that of the Pixel 5 or 5a. The display is the other area where Google could save costs to meet a cheaper price point — AC understands that the 6a will use a 60Hz panel as opposed to the quicker 90Hz screen of the regular Pixel 6 — while prior leaks have confirmed a 6.2-inch display size.

Tensor in the Pixel 6a may seem like overkill. But moving the entire Pixel line over to Google silicon sooner rather than later does make a lot of sense. 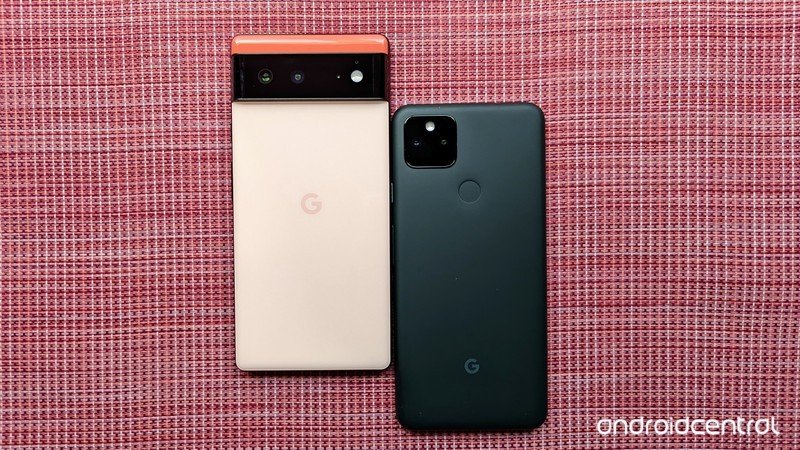 Tensor may seem like overkill for an A-series Pixel, but it actually makes a lot of sense.

It allows Google to continue building out unique features powered by machine learning, and do so at its own pace without backporting them to run on Qualcomm silicon for its cheaper phones. Google would also benefit from reduced engineering overhead if the A-series Pixel simply uses the same Tensor processor from the previous year’s Pixel flagship. This would establish an Apple-like cadence for Google phones, where a new processor is introduced every year. Assuming a support lifecycle of five years, eventually Google would only be building for five platforms, as opposed to a mess of different Qualcomm parts.

High-end Pixels could continue to differentiate themselves through snazzier designs, better camera hardware and superior screens, plus value-add features like wireless charging — all of which are absent from current A-series models. Meanwhile, Tensor raises the ceiling in terms of the AI-based features Google is able to offer in mid-range Pixel phones. The A-series would finally be able to compete with the iPhone in terms of raw power, while also bringing the heat to cheaper, higher-specced devices from the likes of Oppo and Xiaomi, whose budget models don’t offer great longterm software support. 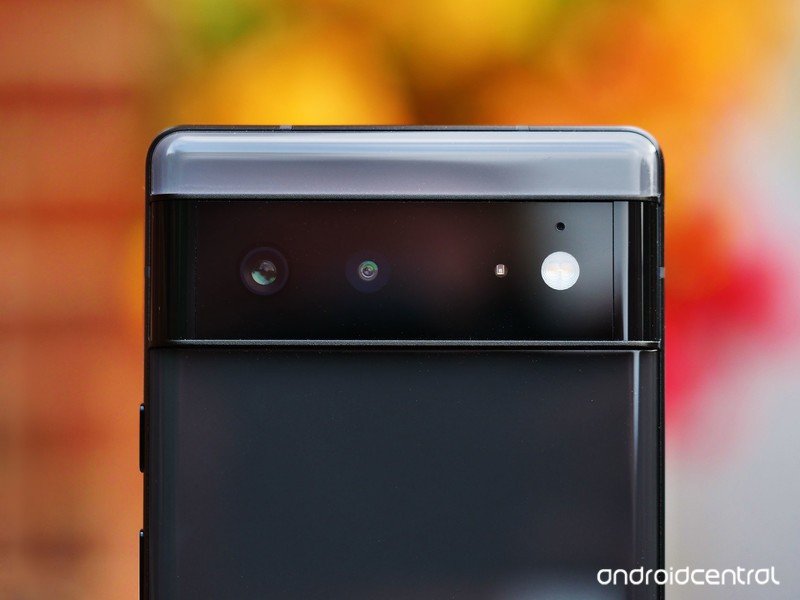 Tensor would also allow the Pixel 6a to boast the same five years of software support as the rest of the Pixel 6 series. That’s a big deal for the mid-range space, where competitors are unlikely to offer such generous support lifespans.

If Google is as serious as it appears to be about Tensor, it makes a lot of sense to have all its phones running on homegrown silicon. Moving to Tensor across the board could also benefit the flow of Google’s supply chains, even if the company took a small hit on a 6a with a higher per-unit cost in the short term. A steady, predictable supply of Tensor chips for the mainline Pixel series, the A-series, and eventually a series of foldables.

While a high-end processor and a relatively old image sensor like the IMX363 might seem like a technical mismatch, Google has plenty of experience with the sensor, and has shown that it can squeeze a lot of performance out of it. Current A-series Pixels are likely limited more by their processors than their imaging hardware, especially when it comes to video capture. The cinematic effects first introduced in the Pixel 5, for instance, could shine on a future Pixel 6a thanks to the more advanced processing capabilities of Tensor.

Ultimately, using Tensor in the Pixel 6a shows that this is a long-term project for Google, and that there’s almost certainly no going back to Snapdragon-powered Pixel phones. It should energize the mid-range space by allowing the 6a to boast superior AI and image processing capabilities, and bring some serious competition to the likes of Xiaomi, Oppo, and Motorola who currently dominate the $400-500 price range.

Facebook
Twitter
Pinterest
WhatsApp
Previous articleWhich should you buy between the Amazon Fire HD 10 Plus and Fire HD 10?
Next articleExpand your PS5 storage for less on Black Friday
- Advertisment -