HomeNewsPaddle wants to be first to replace Apple’s in-app billing system for...
News 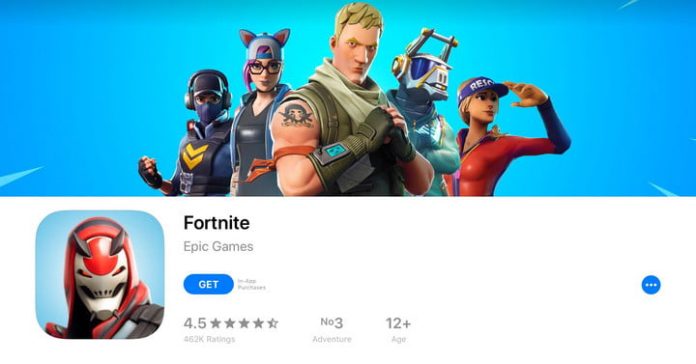 As a result of Apple and Epic’s lawsuit, the former company is now restricted from stopping app developers from directing their users to alternate payment methods in their apps. As a result, a solutions provider business, Paddle, has announced a replacement service for Apple’s in-app purchase system to go live in December.

“Paddle In-App Purchase is a true like-for-like, drop-in replacement for Apple’s IAP, allowing developers to maintain a seamless user experience, without having to pay Apple 30% of every sale,” Paddle shared in a press release, adding: “Paddle has a highly competitive fee structure, charging just 10% for transactions under $10, and just 5% on transactions over $10. This means that developers earn more from every purchase. ”

Paddle truly offers an interesting package deal to developers, giving them more of a cut than Apple does and offering discrete per-region pricing and flexible subscription options like pausing a subscription. The bigger issue is that Apple is unlikely to interpret the ruling in the manner that Paddle understands it to be.

Speaking to iMore, Florian Mueller of Foss Patents explained, “The injunction is merely meant to enable app developers to tell customers that, for example, they could make the same in-app purchase at a lower cost if they play the same game on a Samsung phone and download the app there via the Galaxy Store.”

Paddle could try and launch its payment system as advertised, but the plain reading of the ruling is that Apple can’t stop developers from pointing to discounts on their websites or elsewhere, rather than them opening up the App Store’s payments system in its entirety such that developers could integrate alternate payment systems into their own apps. There is some ambiguity there, however, and a clash with Apple could be inevitable.

“Our understanding, and that of our legal advisors, is that Paddle In-App Purchase is permissible within the Apple vs. Epic legal ruling,” said Paddle, in a statement to TechCrunch. “We would welcome Apple sharing its own interpretation on this to bring further clarity to an issue that will have a significant impact on iOS developers and the wider market.”