HomeNewsGrab the 1st-gen Lenovo Smart Clock at a bargain price of $35...
News 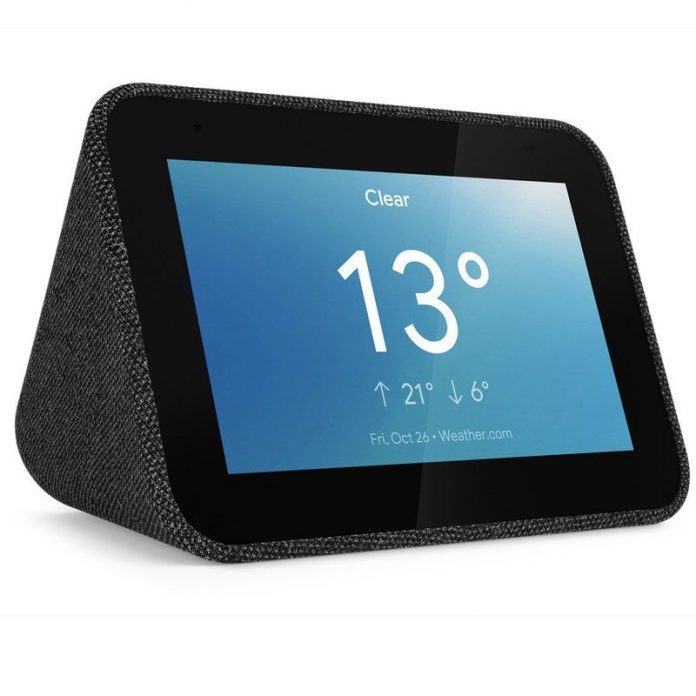 Lenovo just released the Smart Clock 2 at the beginning of September. That’s great and all, but the real key to that release is the previous generation going on sale. That’s where the savings are. You can get the 1st-generation Lenovo Smart Clock on sale for just $34.99 at Best Buy today as the featured deal in Best Buy’s deals of the day. This deal is only available in Charcoal, although the Grey version isn’t too far off at $39.99. This deal is essentially 50% off what the Smart Clock normally sells for, and you can still find it going for as much as $80 at other retailers like Walmart. 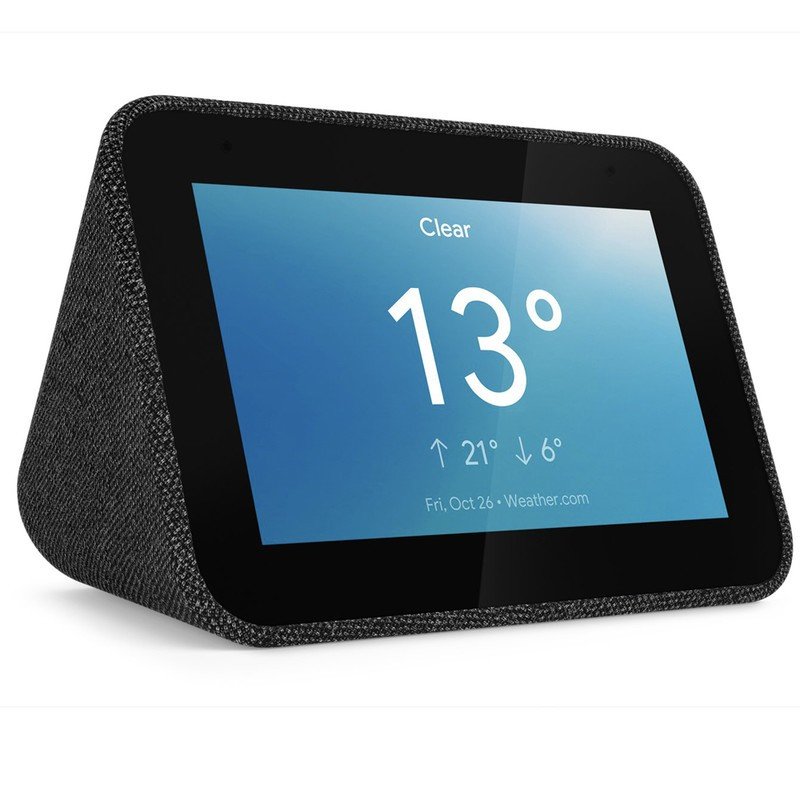 This price is so low you could buy a couple of them and then use the Smart Clock’s multiroom tech to play your favorite media around the house. Set up routines, control your home, and more with this valuable device.

When this clock first released back in 2019 we gave it 4 stars out of 5 and a Recommended badge in our review. Daniel Bader said, “Lenovo’s take on the bedside alarm clock is well-designed, understated, and just plain useful. Its speaker isn’t great, but as a Google Assistant conduit for under $100, you can’t go wrong.” At today’s price point, it’s a bargain.

The Smart Clock has a 4-inch touchscreen with an IPS panel. It has sharp, clear images for all sorts of entertainment from music streaming to web browsing to clock faces. Since its primary function is as a clock, you can even customize the clock face and decide how it looks when you’re not using the screen.

You can also set up some advanced clock features like creating a Morning Routine that tells you about weather, traffic, news, and more as you wake up. Since it’s a smart device that can work with your smart home, you could do a Nighttime Routine that dims your lights, turns on some meditative music, and locks your front door.

It has Google Assistant built in, so you can use vocal commands to control all the same sort of devices you’d control with any Google smart home device. Plus, with wireless multiroom audio technology you can add the Smart Clock to a group of speakers and play your tunes throughout your home in multiple rooms.

Includes a built-in USB port so you can conveniently charge your mobile device while you sleep.

Facebook
Twitter
Pinterest
WhatsApp
Previous articleThese are the best shows on HBO Max right now
Next articleDoes your Android phone keep shutting off? Here’s how to fix it!
- Advertisment -