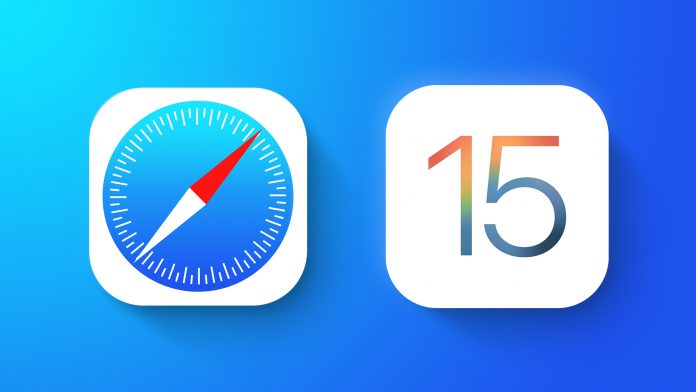 A bug in iOS 15 and iPadOS 15 is preventing Safari from loading AMP links for Google search results, but the issue is not intentional and Google is preparing a fix that’s set to be released in the near future.

Developer Jeff Johnson today published a blog post speculating on whether Google had intentionally disabled AMP links for Google search results in Safari on devices running ‌iOS 15‌ (via MacStories) after he noticed their disappearance.

As he noted, Safari’s Google search results do not include AMP links on devices running ‌iOS 15‌, but AMP content still loads in iOS 14 and in other browsers like Chrome for iOS. Johnson wondered whether Google had decided to disable AMP in ‌iOS 15‌ due to the prevalence of Safari extensions that feature AMP-blocking features.

It’s a bug specific to iOS 15 that we’re working on. We expect it will be resolved soon.

That Google search results do not include AMP links in the Safari browser on ‌iOS 15‌ is a bug, according to Google’s public search liaison Danny Sullivan. In a tweet, Sullivan said that Google is working on a fix and that the issue should be resolved soon.

For those unfamiliar with AMP, it stands for “Accelerated Mobile Pages” and it is a feature that’s designed to make webpages load faster on mobile devices. AMP pages are cached, allowing them to be presented to users more quickly, but it’s something that is not always popular with users because some website features are disabled when AMP is used.