HomeNewsGoogle Apps for iOS to Switch to UIKit After Decade of Material...
News 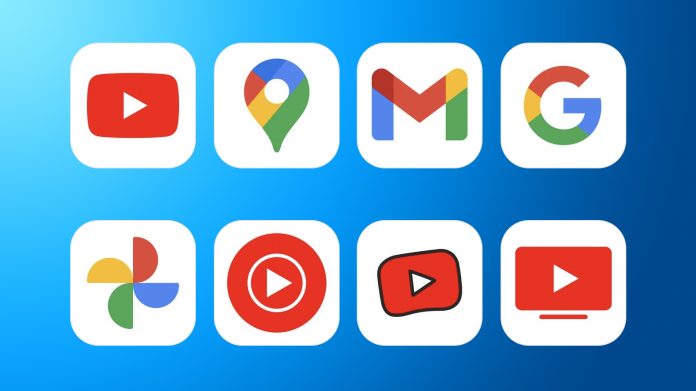 Google is winding down its Material Design custom UI for iOS apps to switch to pure UIKit, according to Google’s design chief for Apple platforms Jeff Verkoeyen.

Google’s suite of apps for iOS and iPadOS, including Gmail, Google Maps, Google Photos, Google Drive, and YouTube, have used custom user interfaces that mirror the experience on Android for almost a decade. The purpose of these Material Design guidelines was to unify software design as much as possible across desktop, mobile, and the web for a consistent experience.

In a recent Twitter thread, Jeff Verkoeyen explained that going forward, Google will switch to using the design of UIKit, Apple’s framework for building interfaces in iPhone and iPad apps. Verkoeyen said that previously UIKit was not viable due to “gaps” in its design language, but a side effect of this was “drifting further and further from Apple platform fundamentals because those fundaments were also evolving year over year.” The issue has also been complained about by some users who have felt that using Google’s iOS apps offers a jarring and inconsistent experience with the rest of the OS.

With iOS 14 onwards, Google believes that UIKit’s design has sufficiently improved to use it widely in its iOS and iPadOS apps. Since the start of 2021, Google’s design team for Apple platforms “began a deep evaluation of what it means to build a hallmark Google experience on Apple platforms by critically evaluating the space of “utility” vs key brand moments, and the components needed to achieve either.”

Users can expect to see far fewer custom components in Google apps, with elements such as switches, bars, controls, lists, and menus changing to Apple’s system designs. The result should be Google iOS and iPadOS apps that look and feel much more native.

There will still be some of “the highlights of Google’s design language,” but married to “the best of UIKit.” The “new direction” will “really make products feel great on Apple platforms,” Verkoeyen commented. Google is also currently hiring designers for its Apple development team amid the change.Tags: Google, UIKit
This article, “Google Apps for iOS to Switch to UIKit After Decade of Material Design” first appeared on MacRumors.com

Facebook
Twitter
Pinterest
WhatsApp
Previous articleDeals: Get Apple’s M1 MacBook Air at the Lowest Prices Ever Seen, Starting at $849.99 for 256GB ($149 Off)
Next articleDeals: Amazon Matches All-Time Low Price on AirPods Max, Available for $449 in All Colors ($100 Off)
- Advertisment -

Windows 11’s best multitasking feature to get even better