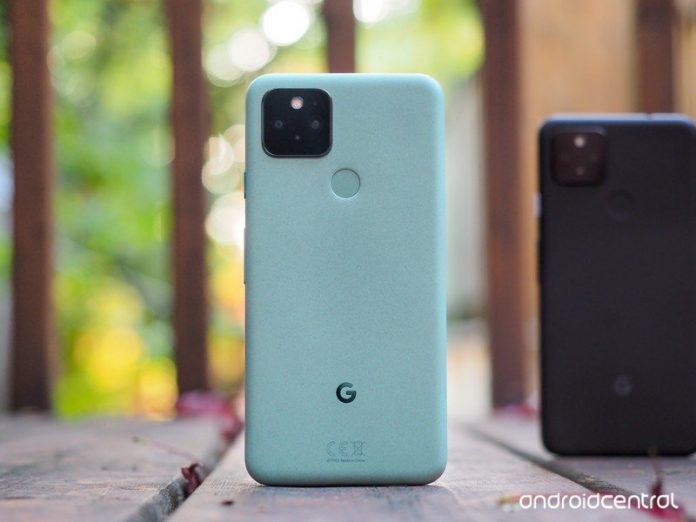 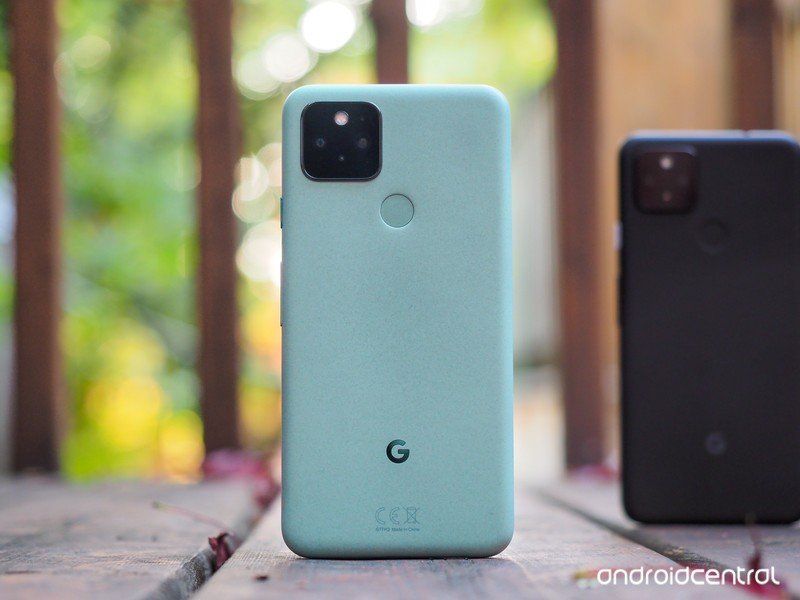 Google’s Personal Safety app, which is exclusive to the company’s best Android phones, makes it possible for users to stay connected to first responders in case of an emergency. In addition to features like the ability to share location and nearby crisis alerts, the app also offers car crash detection.

As reported by XDA Developers, Google has now started rolling out a new version of the Personal Safety app with an “emergency SOS” feature.

Once you update the Personal Safety app on your Pixel phone to version 2021.08.27 from the Google Play Store, you’ll be able to access the new feature from the app’s settings page.

You can also access the feature by heading over to Settings > Safety & emergency on Android 12. Once enabled, your Pixel phone will automatically begin recording a video as soon as the emergency SOS is triggered.

Emergency videos recorded by the app can be up to 45 minutes in length, and the average size is said to be around 10MB per minute. The videos will also be automatically backed up to your Google account. Recorded videos are stored on the cloud only for seven days, after which they are deleted automatically. As you would expect, Google does give you the option to delete the video recording at any time.

Once the app starts recording a video, the only way to stop the recording is to tap on the “stop” button. After a video is recorded, you’ll have 15 seconds to choose whether or not you want the recording to be shared with your emergency contacts.

PvP card dueling has never been cuter than with Nova Island