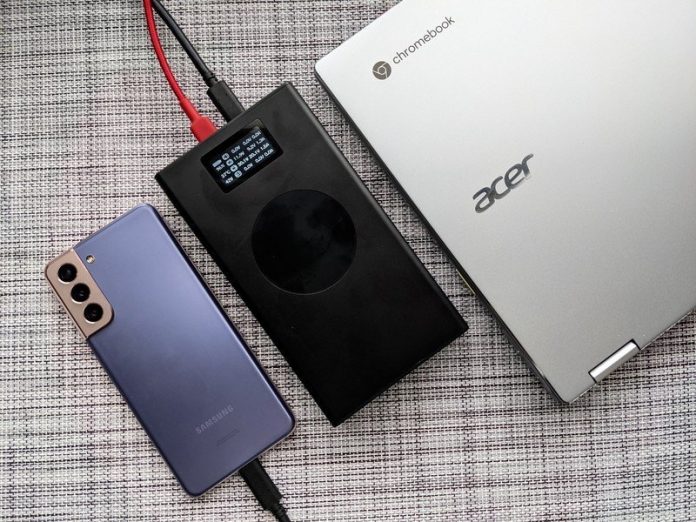 It’s hard to make a power bank stand out today, but Chargeasap did the best it could. 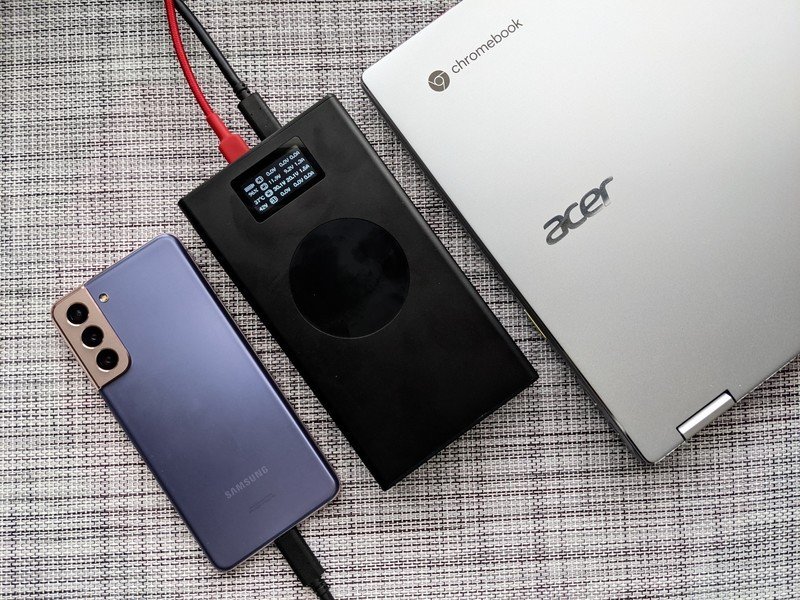 After years of being a nitpicky snob about what makes the best power banks, I’ve finally hit a point where I can start to relax. Sure, there are a few cheapo packs that still try to get away with piddly speeds or a ridiculously large size for their output, but high-quality power banks are more plentiful than ever. Because of Power Delivery, high-speed portable chargers can be used for laptops and tablets instead of just phones, and phone-focused 10,000mAh power banks have gotten wonderfully small. Gallium nitride allows manufacturers to shrink the size of their power banks while also lowering the amount of heat generated.

This maturity means that enterprising accessory makers have to go further and further outside the box to turn heads and sell their chargers. Chargeasap’s Flash Pro is the self-proclaimed “World’s Fastest Power Bank” thanks to a total output of 190W between the four ports and wireless charging pad. What’s more, the Apple-focused variant can charge six devices at a time, thanks to a built-in watch charger.

It’s not much faster when looking at the single-port output — 100W is the highest charging speed Power Delivery allows until Extended Power Range devices are built in the upcoming years. Still, the Flash Pro is an impressive power bank if you can get over its even more impressive price tag. 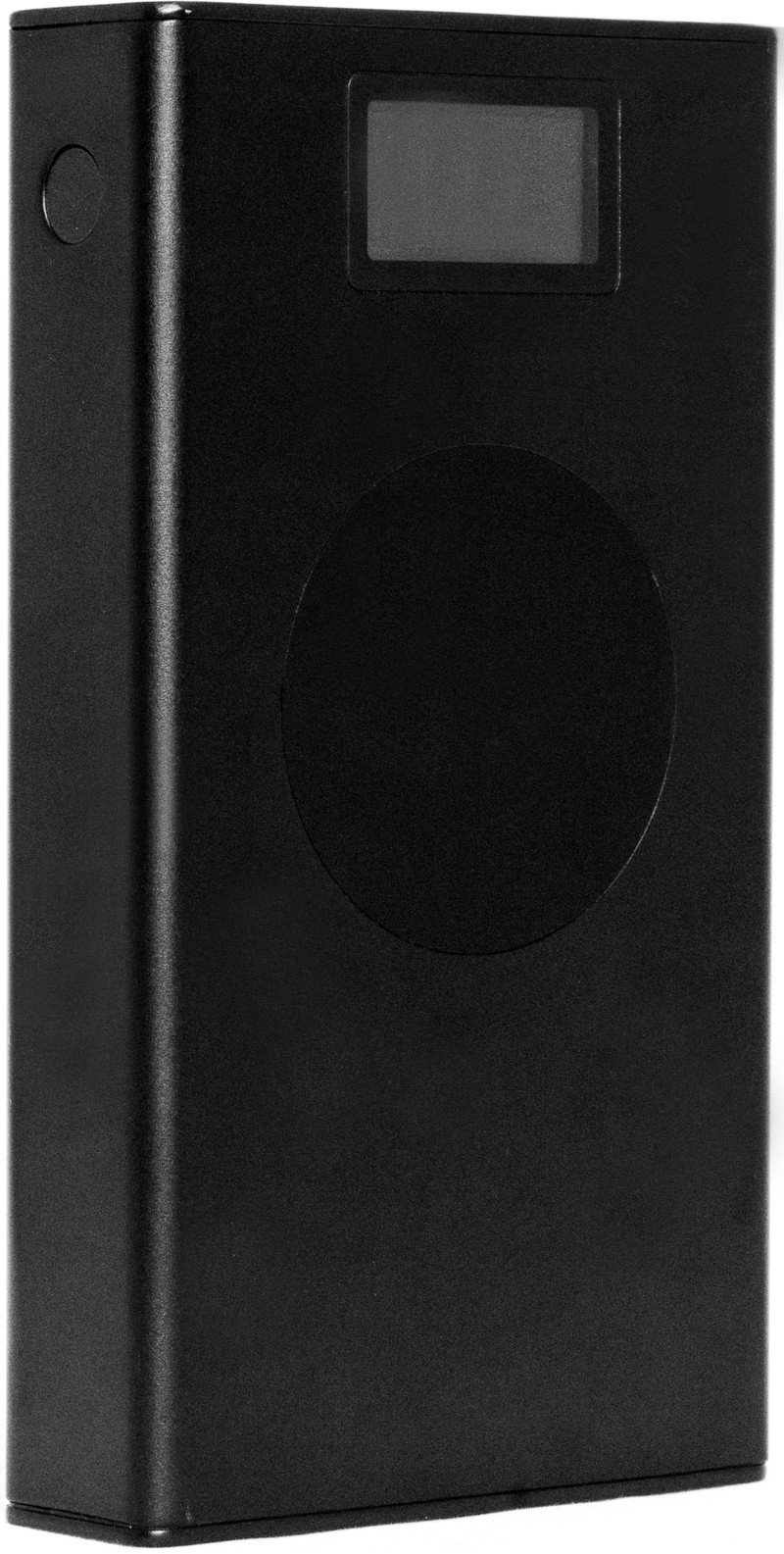 Bottom line: Chargeasap is back with another doozy of a power bank. This one can charge two laptops and three phones simultaneously. That combined output sometimes outmatches the charger’s 25,000mAh capacity, though.

Chargeasap Flash Pro: Ready for anything 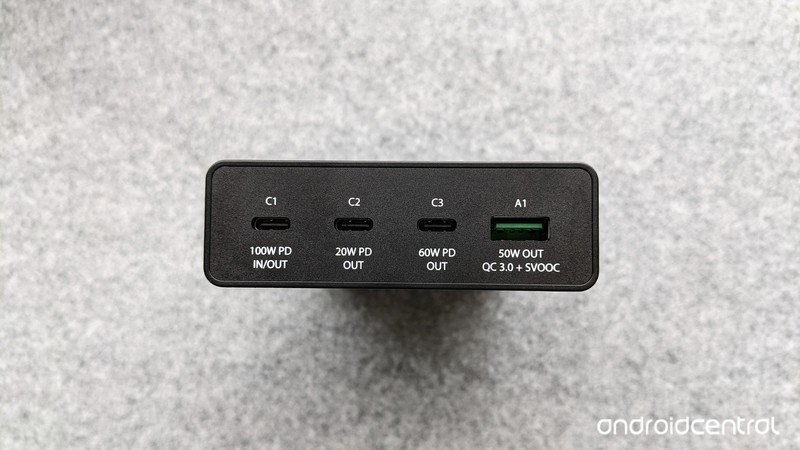 It’s not an understatement to say that the Flash Pro will take any device you throw at it. There are three USB-C Power Delivery ports of varying strength — 100W in/output for laptops and recharging, 60W output for a second laptop or a higher-end tablet, and 20W for phones and accessories — and just in case you’re using a phone by OnePlus, Oppo, or Huawei, there’s a USB-A port, too. This lone USB-A port isn’t an old Qualcomm QuickCharge port (like every other power bank), but rather it supports VOOC (Oppo/OnePlus) and Huawei SuperCharge to the tune of 50W. So it won’t quite be the 65W Warp charge speeds that the OnePlus 9 Pro can support, but it’ll still get your phone topped off in no time. The maximum combined output is 190W, so expect lower speeds on some ports when they’re all in use. When looking at the Flash Pro while it’s turned off, you could be forgiven for thinking it looks like a warped iPod mini because of the 15W wireless charging pad (EPP, not Samsung Fast Charge) centered under the small display. The display will show the charging speed for each of the four USB ports in both watts and voltage/amperage. It’s a somewhat nerdy inclusion but one I love, as you can use it as a multimeter if you want to see if a cable is only pulling 3 amps or if a Chromebook actually charges at 60W instead of the 45W listed in the literature.

While the display will automatically turn off after a few minutes, you can turn it back on to check your charging speeds using the power button on the side. The ports up top are brightly labeled in white, so there’s no confusion about which USB-C port is the 100W and 20W. This 25,000mAh power bank is noticeably hefty, but because it’s a Lithium-polymer graphene battery, it won’t get hot in your hand, and it should last much longer than traditional Lithium-ion power banks. Part of what makes the Flash Pro such a good power bank also makes it kind of terrible. Being able to output 190W means you can charge lots of devices, but also that you’ll burn through the 25,000mAh capacity in no time. Even just having the Flash Pro recharge a totally dead Chromebook at 45W drained it in about an hour, and the laptop still wasn’t quite full.

If you’re a power-user thinking the Flash Pro will keep your Windows or Mac alive all day while you’re editing, gaming, engineering, or rendering, you’ll be disappointed. Chargeasap opted for 25,000mAh because that kept it an airline-friendly capacity, but there’s a reason most 90-100W power banks are 30,000mAh or above: If you wanna charge larger devices, you need more juice to start with.

The wireless charging pad also didn’t want to play nice with my Galaxy S21, but wireless charging and power banks have always had a tenuous relationship at best, and this is a pre-production unit. With three USB-C ports and the USB-A ports, I’m more than happy to just plug in my phone or earbuds instead. 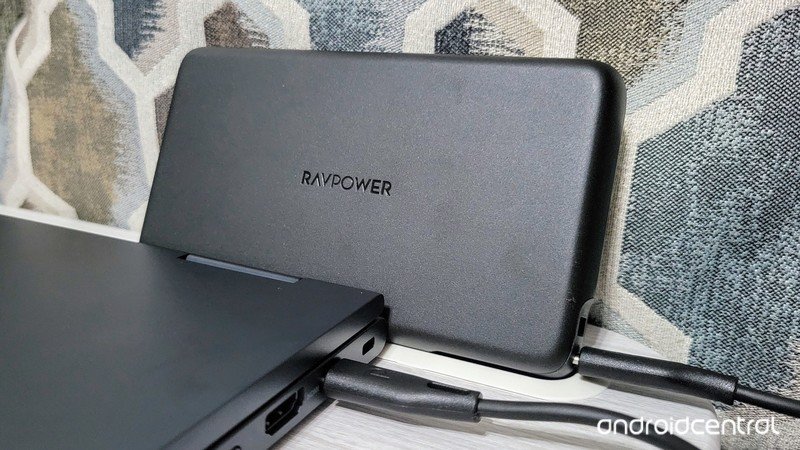 The biggest downside of the Flash Pro is far and away its price. On Indiegogo, the Flash Pro’s regular price is listed at $300, with the discount for backers bringing the price down to $170. That is a ridiculously high price for a power bank, considering companies like RAVPower have 90W power banks for well under $100. Even Anker had to throw in a 65W wall charger and USB-C cable to price its high-speed power banks in the $120 to $180 range, and Anker prices its chargers as if it was Apple or Samsung.

The Flash Pro doesn’t have many direct competitors, though. Among the best high-capacity power banks, the current entries either have way fewer ports, much lower speeds, or they’re the size and weight of your dad’s old toolbox. There are definitely better wireless power banks for a fraction of the price that are more consistent and more portable. The most direct alternative is the Goal Zero Sherpa 100 PD Qi, which doesn’t have as compact a frame or high an output speed, but it’s well-trusted — our own Michael Fisher used his for years — and it’s $200, less than the Flash Pro will be once the promotional pricing wears off.

Chargeasap Flash Pro: Should you buy it? 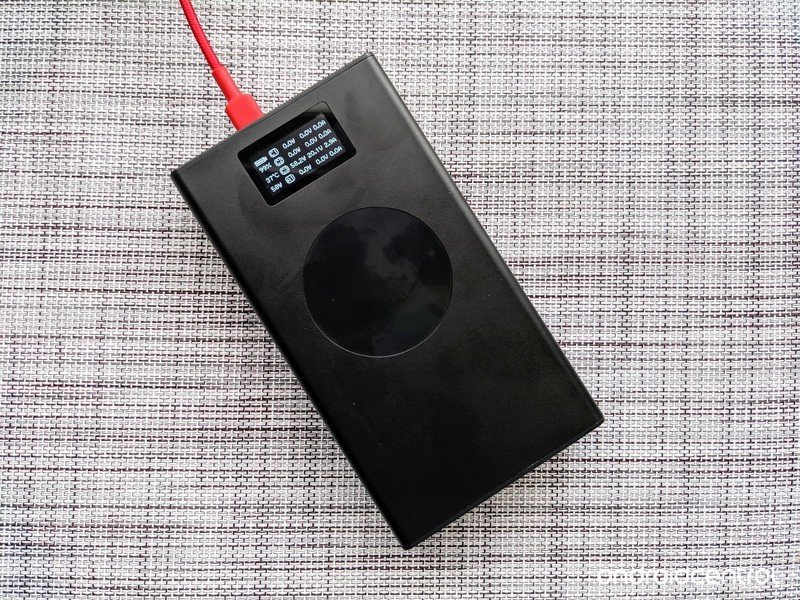 Does the Chargeasap Flash Pro do everything that it set out to do? Yes, it works almost perfectly. Will it serve a multi-device traveler or a full family outing? With ease! That said, you’d have to be quite the frequent traveler to get your money’s worth out of this power bank, and even if the last 18 months hadn’t turned many of us back into homebodies, that’s a limited crowd.

The engineering and thermal management are impressive, and I’m happy to see boundaries being pushed on any front of the portable charging frontier. That said, with power banks already as fast as Power Delivery will allow and as high-capacity as the FAA will allow, pushing these frontiers isn’t as helpful as the push for further minimization and more efficient battery types that won’t die in two to four years the way current Lithium-ion, Lithium-polymer, and lithium/graphene hybrids do.

Chargeasap is back with another doozy of a power bank, with this one able to charge two laptops and three phones simultaneously. That combined output sometimes outmatches the charger’s 25,000mAh capacity, though.

Chargeasap Flash Pro review: An all-in-one charger for all of your devices