HomeNewsInfluence of Memes on the World of Web
News 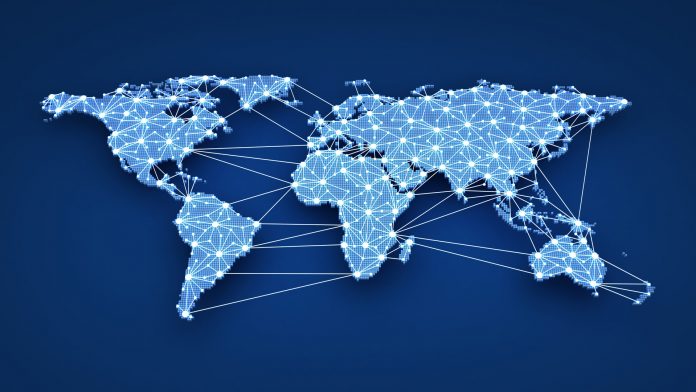 It’s very rare to find someone who hasn’t come across a meme to date. They are casual visual images with an embedded message that is created and circulated to make us laugh about trivial or serious issues. But their role in dealing with serious issues is quite debatable as many feel they cross the line too often.

You might be viewing memes daily and also play an active part in sharing them. Even you may be creating memes to pass on information candidly. Have you ever questioned that whether you have had a good laugh at them when you truly needed one? Do these memes help you process the news they intent to deliver? Does your affection towards them connect you with a larger web community? Similarly, have you ever come across any of them that you feel has crossed the line? That can be instrumental in creating racist or cultural hatred? Have you ever wondered who might have created those memes in the first place? While you keep pondering over these questions, let’s see how the internet is using these memes.

You are most likely to see the internet using memes that are meant to mock, criticize, or satirize popular culture and current affairs. More and more teenagers are using the web and these memes are defining the way teenagers are communicating in the digital world. While the parents, teachers, and most middle-aged people still rely on media news for information about the world, the teens are using these memes to know the current situation around them. So, a generation gap is being created in the way the teens are perceiving information and the way their parents are seeing things. To know more about such memes, you can visit the website of Meme Scout.

Coping up with various kinds of emotions

Most often the memes help both the adults and the teens to get over the different kinds of emotions they may be trying to vent out for so long. So, the humor used in the memes acts as a coping strategy for them. Some things are beyond our control too like an anticipated war or dealing with a terminal disease. These things take a toll on the people but memes can make matters less serious and help people to get it out of their minds for some time.

Too much misinformation in the circulation

The source of memes can’t be traced most of the time. And they evolve very easily within a short span. So, the actual information often transforms into misinformation and that can have a negative influence on the minds of the people. As such the present situation is not favorable for any country, but memes regarding the spread of the pandemic that has no concrete evidence has been circulating creating terror among the common people. Everyone should be aware of the fact that anyone can make a meme and always their intention is not good. They want to spread terror through rumors. Considerable damage can be caused if not cross-checked about the authenticity of the news that a meme is offering us.

So, it goes out without saying to all the people that utilize the humor part of these memes to the fullest and have a good laugh at them to make things easy for you. But when it comes to believing in a piece of specific news that you might think has been circulated to spread hatred and fear, consciously avoid it if possible.