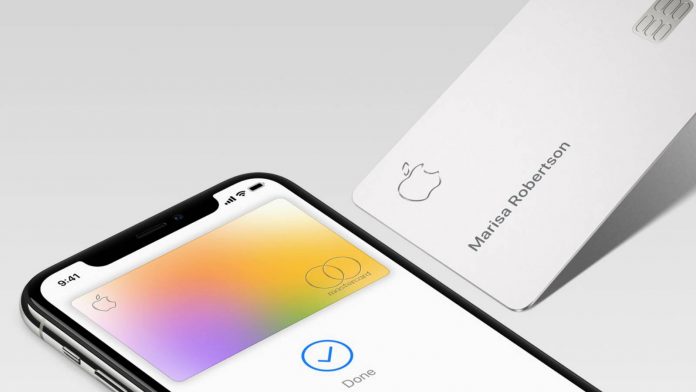 Mastercard has today announced that its cards will no longer be issued with the magnetic stripe by 2029, which will presumably include Apple Card.

The magnetic stripe was an early 1960s technology that allowed card information to be encoded onto magnetic tape that is laminated to the back of a card, paving the way for electronic payment terminals and chip cards. Now, Mastercard is set to be the first payments network to phase out the magnetic stripe.

By 2029, there will be no new Mastercard credit or debit cards issued with a magnetic stripe, but prepaid cards in the U.S. and Canada will be exempt from this change. By 2033, no more Mastercard credit and debit cards will have magnetic stripes at all, giving the remaining retail partners that still rely on the technology ample time to phase in chip card processing.

The decision comes as consumers have changed their payment habits to prefer newer, more secure technologies. Chip-based cards that feature microprocessors and contactless antennae are now widespread, virtually eliminating the need for the older magnetic stripe technology, which has steadily declined in use in recent years. 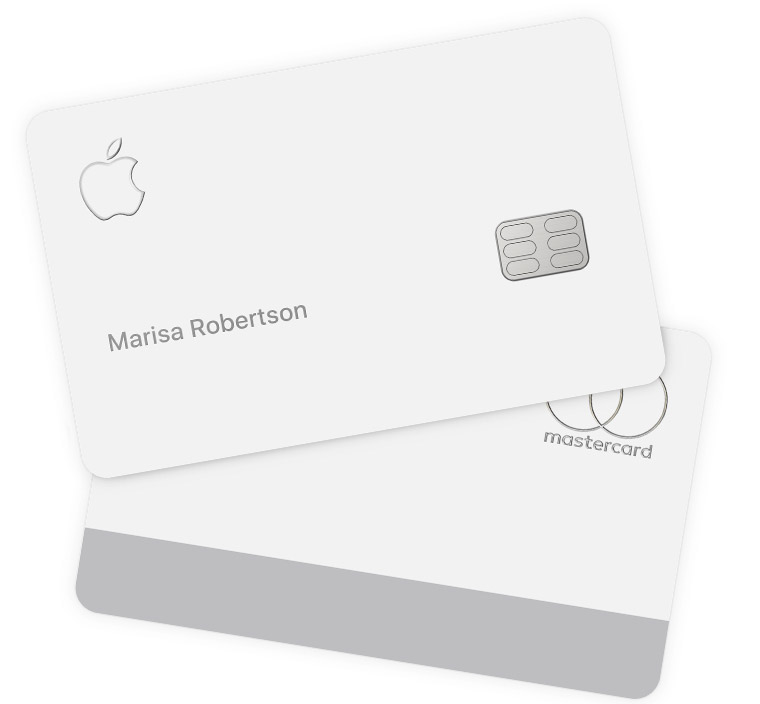 The front and rear of ‌Apple Card‌.

As a Mastercard, the ‌Apple Card‌ features a gray magnetic stripe on the rear of the card at the bottom, under the company’s specification requirements. According to the current timeframe set out for phasing out the stripe, Apple and its partner Goldman Sachs can start to issue new Apple Cards without the magnetic stripe from 2027. Apple will be obliged to make the change by 2029.Tags: MasterCard, Apple Card
This article, “Apple Card to Lose Magnetic Stripe By 2029” first appeared on MacRumors.com