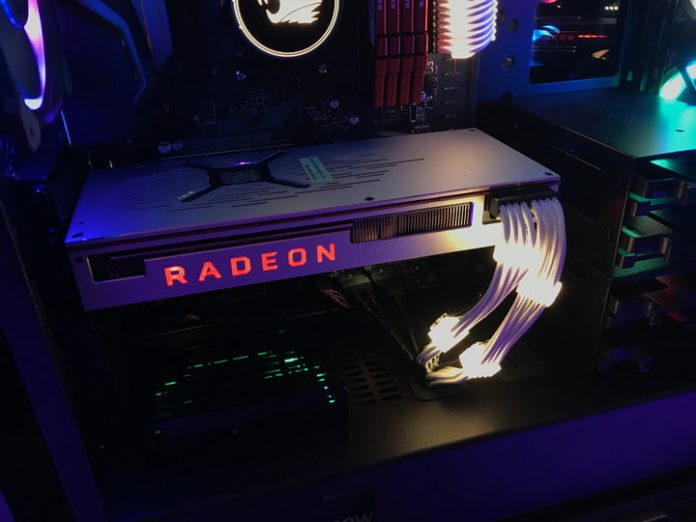 PC builders all over the globe have had a rough year due to the graphics cards shortage. The prices of Nvidia and AMD GPUs have gone through the roof, and there seemed to be no end in sight. However, signs of improvement started showing up a few weeks ago, and there are now solid figures to back them up as GPU prices in Germany have dropped drastically.

Although the demand for the best graphics cards continues to be high, German retailers have already started lowering the prices to a slightly more reasonable level. The drop in pricing is noticeable and it took place over a short period of time, giving PC enthusiasts some hope for the future.

Website 3DCenter.org compiled the figures taken directly from the German market, starting in mid-May until now, and the results are promising. In mid-May, German retailers sold the latest Nvidia and AMD GPUs at about 304% of their MSRP — which is, to put it mildly, ridiculously overpriced. In just a month and a half, the prices dropped from 304% to 153% of MSRP. While that is still much higher than most people are prepared to pay, a downward trend is always a good sign.

Based on the figures provided by 3DCenter, it seems that the prices of Nvidia GPUs are dropping quicker than those of AMD cards. This might be due to the fact that Nvidia’s RX 30-series cards have historically hit higher price peaks than AMD’s Radeon RX 6000-series cards.

There are a number of reasons why we might continue seeing improvements in the state of the GPU market. As both AMD and Nvidia are making attempts to optimize their supply chain, there has been a rise in graphics cards supplies in recent weeks. Although new releases still sell out almost immediately, you can now find some GPUs from legit sources as opposed to buying them from scalpers. Needless to say, the cards are still overpriced.

Reports say that the demand for the latest graphics cards might be dropping and that GPU supply quantities are slowly normalizing. The lower demand is affected by both the situation in China, where the government is trying to curb cryptocurrency mining, and the crypto market itself, which is currently going through a lull. It helps that Nvidia’s latest releases, the RTX 3080 Ti and the RTX 3070 Ti, both include Lite Hash Rate limiters that make them less attractive for mining crypto.

We are still a long way away from how things used to be. Finding a new GPU at a reasonable price continues to be a difficult task. However, more and more signs point to the situation steadily getting better. If the downward trend continues in our favor, we might be seeing further improvements within the next few months.