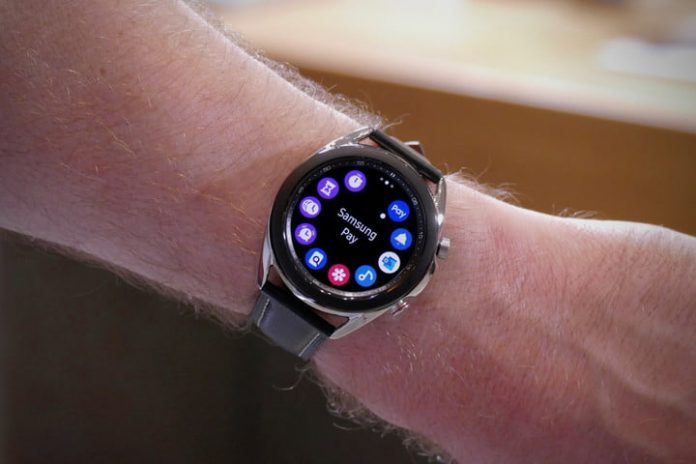 When Google’s Wear OS software becomes Wear, it will never look the same again. The days of that consistent, familiar, slightly dull Wear OS style have passed, and a future of custom user interfaces on our smartwatches is almost upon us.

Google’s Bjorn Kilburn, director of product management for Wear, said at the platform’s launch: “We’re opening up the platform, empowering [manufacturers] to build watches and a user interface that matches the style and design of their phones.”

Is offering device makers any degree of design freedom over the new software a good idea? Just because a company can design a good smartwatch doesn’t automatically mean it can do the same with the software, but based on the state of Wear OS today, that’s not a reason to stop it from happening. Here, I present the case for and against this big change.

Google has not allowed dramatic customization to Wear OS in the past, but that’s about to change. Samsung’s Wear smartwatch will use the One UI Watch interface, which we assume will look something like One UI on current Galaxy Watch models like the Galaxy Watch 3 — and that’s excellent. It’s attractively designed, logically laid out, and combined with the smartwatch’s rotating bezel, fun and fluid to navigate.

Samsung’s designers and engineers have spent time and money getting it right, and the result is a platform that is better to use than Google’s Wear OS. The Wear platform’s openness means One UI Watch can be used on Samsung’s next watch even in the absence of Tizen, where it should hopefully return a very similar experience. There’s no need for concern at the moment, but what about the many other companies looking to customize Wear?

Samsung’s deep pockets and years of research and development have helped it make One UI not only a success on wearables but also on its Android smartphones, however it has taken time to do this, and that may not be the case for every company looking to exploit Wear’s customization, where the openness could easily become a negative in the hands of the less experienced. It could go either way, so let’s start with the positives before looking at the negatives.

Why it could be a good thing

Why it could be a bad thing

The Google/Samsung Wear platform, with help from Fitbit, is one filled with promise and opportunity. While we know customization is part of the plan, we don’t know the full extent of how much smartwatch makers will be able to customize the look of the UI, or how many developers will make custom Tiles, or even whether Samsung’s One UI Watch will look the same on a Wear watch as it does on a current Galaxy Watch.

What is clear is all the companies involved are eager to bring the stagnant Wear OS up to date, and give manufacturers more incentive to make more interesting and unique smartwatches. Wear OS is a piece of relatively faceless software with more than its fair share of problems, so any attempt to mix it up is welcome, provided the above pitfalls can be successfully avoided.  Samsung’s next Galaxy Watch, expected sometime in the summer, will give us our first look at what the future of Wear will be.

Can’t stand using Instagram in 2022? This app fixes everything you hate about it