HomeNewsYouTube TV is giving away free a TiVo Stream 4K to annoy...
News 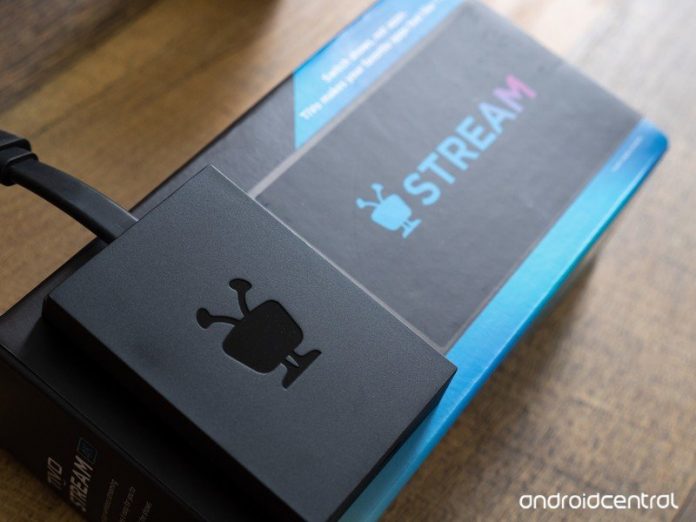 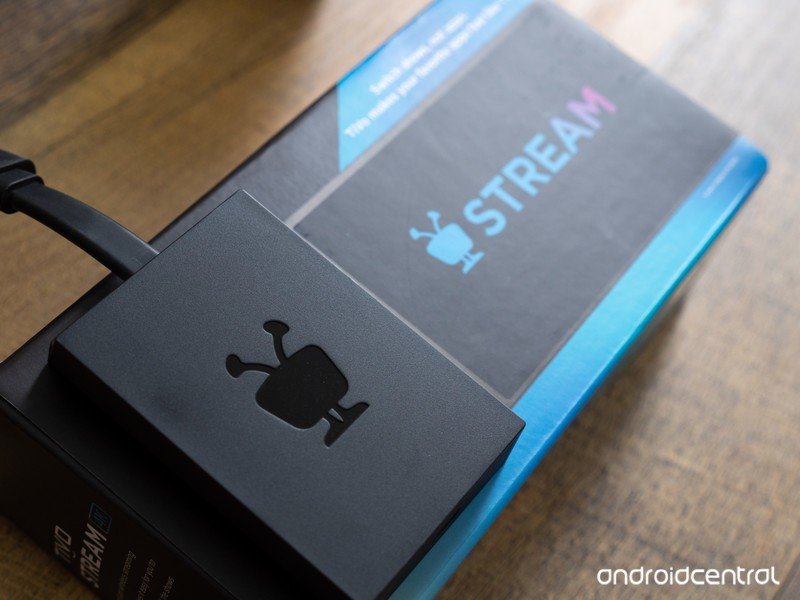 This one is kind of a head-scratcher

If you’re a current Roku user and are tired of the ongoing shenanigans surrounding the YouTube TV app, you’re in luck. 9to5Google has found that YouTube TV is giving some of its subscribers a free TiVo Stream 4K streaming device. In the email, YouTube TV says the following:

To ensure our loyal YouTube TV members have a great watch experience (including the ability to watch 4K content on our optional new add-on service coming soon!), we want to offer you a free TiVo® Stream 4K device.

The TiVo Stream 4K isn’t one of the first options that come to mind when it comes to streaming devices, but it should. It’s quite a powerful little dongle that can rival even the best streaming devices and provides access to 4K content for less than $40. The streaming dongle can be had for even less if you grab it from Amazon.

You might be asking yourself why this would matter all that much considering that you can’t stream YouTube TV in 4K yet. Back in February, the YouTube TV team outlined plans that it will be bringing 4K streaming to the platform. This was re-iterated in the email received today, as YouTube TV states that 4K streaming will be “coming soon.”

For the past couple of months, YouTube TV and Roku have been at odds regarding the agreement to provide YouTube TV for Roku users. The disagreement came to a head, and Roku removed the YouTube app from its Channel Store. Google then responded by integrating its YouTube TV service into the pre-existing YouTube app, which is still available for download and has not been removed.

It’s also entirely possible that Google was already planning on running this promotion. However, it seems a bit odd to offer the TiVo Stream 4K when there are options like the Chromecast with Google TV. One could ponder as to why YouTube TV subscribers wouldn’t just receive Google’s flagship device instead. Another unanswered question is whether this promotion applies to all YouTube TV paying subscribers or if the company is going through some type of odd lottery system.

Regardless of the reason behind it, select YouTube TV subscribers are still getting quite a deal. It’s hard to say “no” to a free streaming device, especially one that includes 4K HDR streaming, along with Dolby Vision and Atmos support. As we stated, this could only be rolling out to select subscribers, so don’t be too disappointed if you miss out.

We’ve reached to Google for confirmation and will update this post once more information is made available. Outside of an interface that isn’t as streamlined as Android TV, the TiVo Stream 4K is quite a formidable opponent to the likes of the Chromecast with Google TV. From 4K HDR content to a compact and reliable remote, this streaming dongle definitely warrants your consideration.