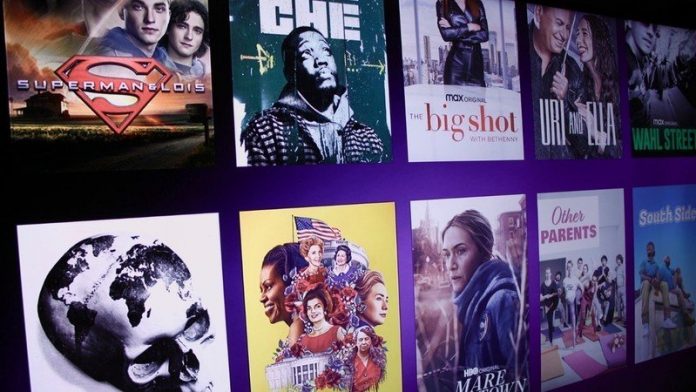 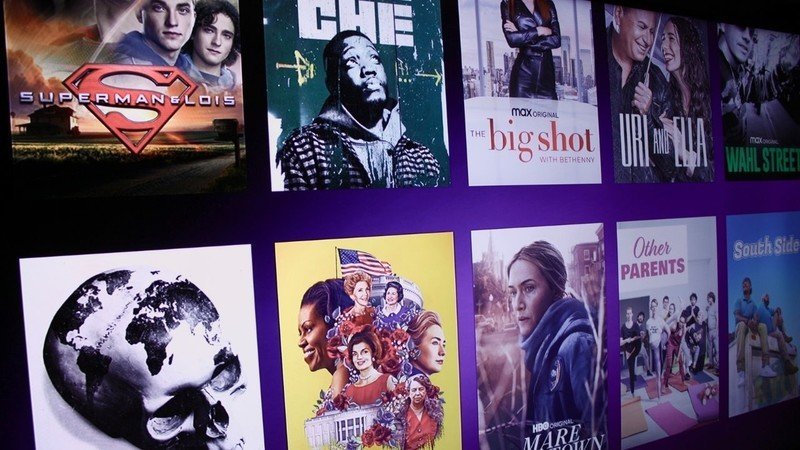 HBO Max launched in 2020 as the digital hub for all your favorite HBO series and WarnerMedia content, from classics like Six Feet Under and The Wire to the latest films being released by Warner Bros. Pictures. With so much media already available on the platform, and plans for more shows to premiere in the future, it can be tough to decide what you should watch next. As such, we’ve rounded up a list of the best shows on HBO Max right now. 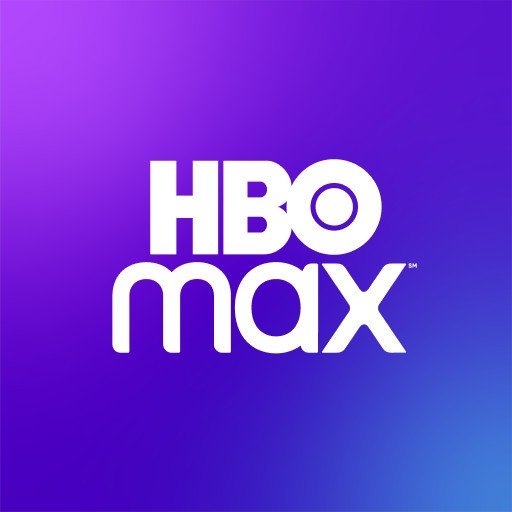 HBO Max launched in 2020 with a handful of original series exclusive to the digital platform. Here’s a roundup of some of the best HBO Max originals streaming now. Hacks stars Jean Smart as a washed-up Las Vegas comedian named Deborah Vance, who is forced to work with an outcast television writer in hopes of saving her waning career. Season 1 is streaming now. 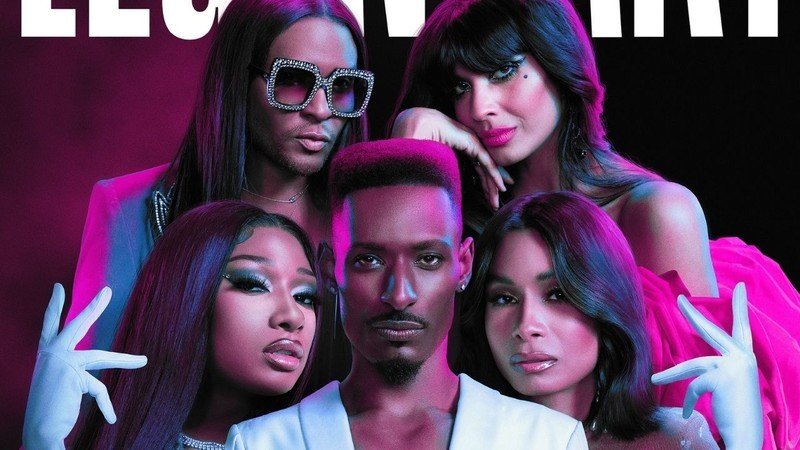 Love Life stars Anna Kendrick as Darby Carter, a millennial who experiences ups and downs while looking for love. Each episode centers on the characters Darby encounters along the way. 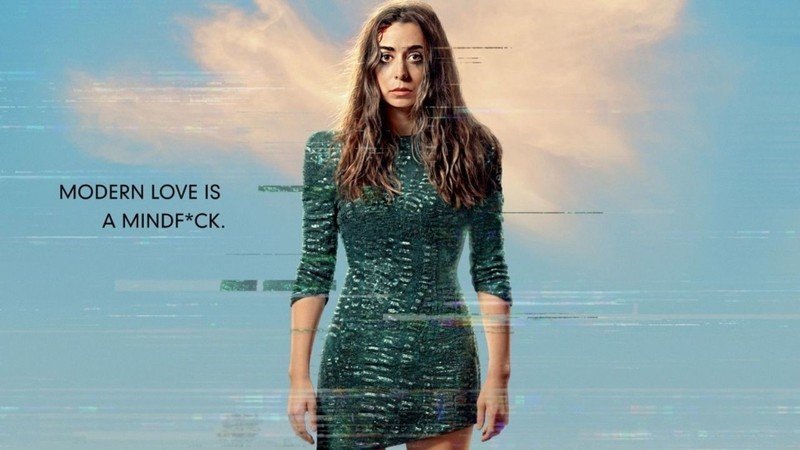 Made for Love stars Cristin Milioti as a woman who is on the run after leaving a suffocating marriage after 10 years. The catch? Her tech billionaire ex implanted a tracking device in her brain. In The Nevers, a group of Victorian women must use their recently-discovered extraordinary abilities to fight the dark forces committed to annihilating their kind.

A key feature on the HBO Max homepage is a carousel that collects the most buzzed-about series people are watching right now. Here are a handful of series currently streaming on HBO Max that have earned the coveted “popular” tag. 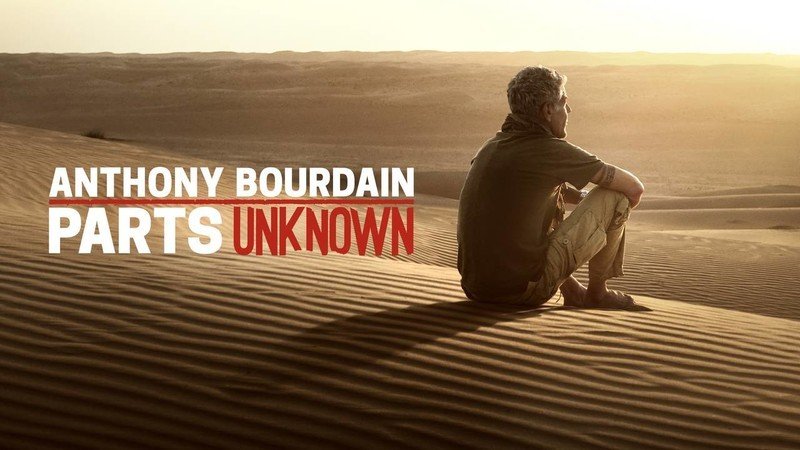 Catch up on all 10 seasons of Anthony Bourdain: Parts Unknown before the new documentary about the late chef and author, Roadrunner, debuts at the Tribeca Film Festival in July. The Emmy-winning series follows Bourdain as he travels around the world to uncover under-the-radar destinations and explore diverse cultures.

The Big Shot with Bethenny 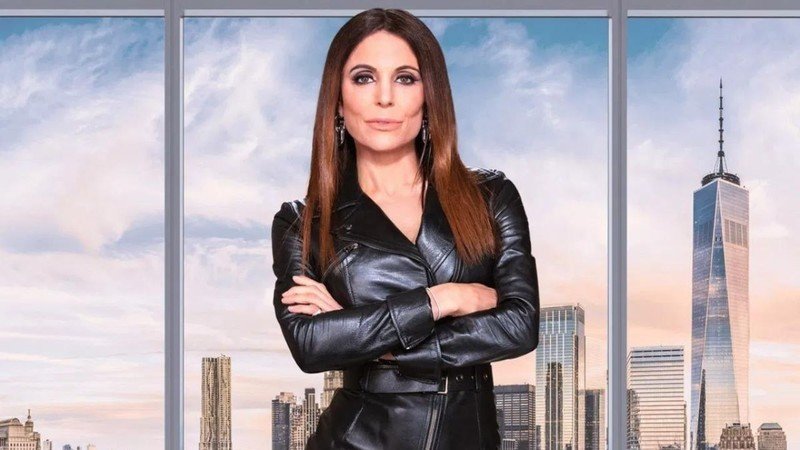 In The Big Shot with Bethenny, mogul and reality star Bethenny Frankel looks for her second-in-command: a VP of Operations that will help take her brand to the next level. Impractical Jokers follows four longtime friends as they compete to embarrass each other with a series of hilarious challenges. If they refuse, they lose, and the biggest loser must endure an epic punishment at the end of each episode. Seasons 1-8 are streaming now. 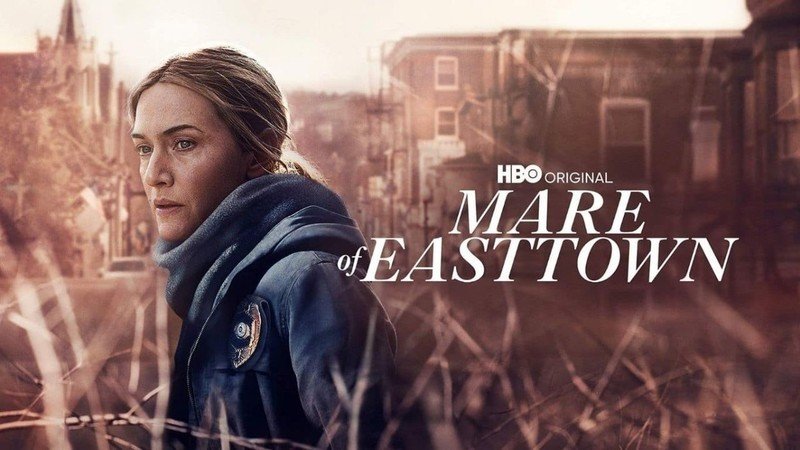 Mare of Easttown stars Kate Winslet as Mare Sheehan, a small-town detective in Pennsylvania who is investigating a local murder as her own life starts to crumble around her. The series also stars Evan Peters, Guy Pearce, Sosie Bacon, and Jean Smart. An adult animated series, Close Enough centers on a millennial family and their divorced best friends, who all live under one roof in Los Angeles. Seasons 1 and 2 are streaming now. A spinoff of Teen Titans, Doom Patrol follows a misfit team of traumatized superheroes who gained superhuman abilities as the result of horrible accidents that also left them disfigured. Ten years after the Season 3 finale first aired, Season 4 of In Treatment picks up with a new doctor played by Uzo Adoba (Orange Is The New Black). The new season finds Aduba’s Dr. Brooke Taylor helping a new group of patients navigating everything from the global pandemic to shifts in the social and cultural landscapes. All four seasons are streaming now. It’s a Sin centers on a tight-knit group of friends living in ’80s London, whose lives are changed forever by the AIDS crisis. The series stars Years & Years musician Olly Alexander as Ritchie Tozer. Based on Crystal Moselle’s 2018 film Skate Kitchen, Betty follows a diverse group of young women as they navigate the mostly male-oriented world of skateboarding. Curb Your Enthusiasm stars Larry David as himself and follows the comic writer as he finds himself in a variety of predicaments. Season 1-10 are streaming now, while the filming on the highly-anticipated Season 11 wrapped up in May. Friends fans can revisit their favorite episodes from all 10 seasons. The iconic ’90s sitcom follows six friends in New York City who form an unbreakable bond while struggling to find themselves, navigate romantic relationships and reach professional goals. South Side follows two friends in Chicago who are stuck working at Rent-T-Own while trying to come up with a plan to take over the world. The series is filmed in Chicago’s Englewood neighborhood and gives viewers a sneak peek at real life on the South Side. In That Damn Michael Che, the Emmy nominated comedian and actor shares his at times painfully honest perspective on topics including racial profiling, unemployment, and falling in love. Generation Hustle follows 10 entrepreneurs who go to great lengths to secure fame, fortune, and power. Each episode of the anthology docuseries centers on a new subject.

Heaven’s Gate: The Cult of Cults Heaven’s Gate: The Cult of Cults is a four-part docuseries exploring the infamous Heaven’s Gate cult and the unbelievable circumstances that resulted in the largest mass suicide in the history of the United States. In Ravi Patel’s Pursuit of Happiness, actor Ravi Patel travels around the world with friends and family members in hopes of answering some of life’s biggest questions. The four-part docuseries finds Patel and his companions visiting Japan, Mexico, South Korea, and Denmark, where they explore local customs and different ways of life. Wahl Street gives fans an intimate look at the life of superstar Mark Wahlberg, as he attempts to balance his personal and professional life while continuing to expand his brand.

HBO Max truly has something for everyone when it comes to the series. Whether you’re looking to revisit an old favorite like Friends and Curb Your Enthusiasm or want to dive into something new like The Nevers, you’re sure to find the content that fits your taste.

The streaming service also offers a variety of shows that will keep you on the edge of your seat, whether through sketch comedy series like A Black Lady Sketch Show or That Damn Michael Che — or drama series like In Treatment or It’s A Sin.

If you’d rather experience stories based on real-life events, then Generation Hustle might be worth a watch. And if you’re looking for something a bit more spooky, Heaven’s Gate: The Cult of Cults docuseries will probably keep you on the edge of your seat.

In addition to series that are already streaming, as well as the impressive lineup of movies on HBO Max, the platform has a new batch of series coming to the platform over the next several months. This includes the highly-anticipated Gossip Girl reboot, which premieres on July 8, and a limited series called The White Lotus that debuts on July 11. Tiny Toons Looniversity is also set to arrive on both Cartoon Network and HBO Max soon.