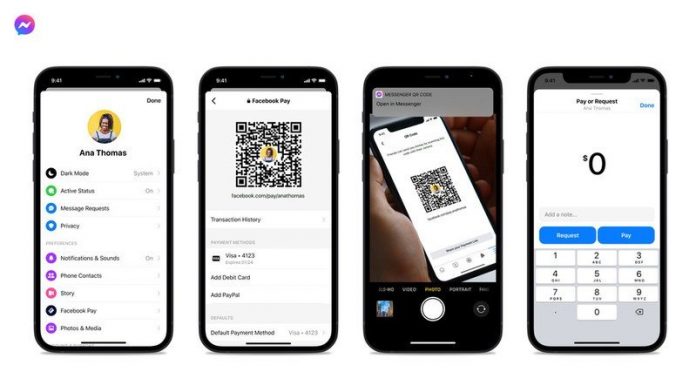 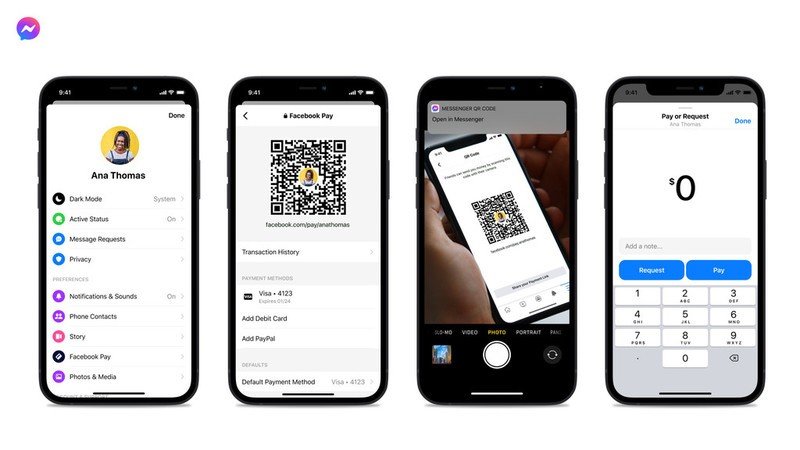 Facebook today is rolling out new updates to Messenger and Instagram (for users who’ve updated to the new Instagram). The update adds support for new themes, a quick reply bar when sending or receiving media, and new ways to send and receive money from anyone using Facebook Pay.

The payment feature is probably the most significant. Like Apple Pay and iMessage, Facebook has allowed U.S users to send each other money without leaving the app. Messenger payments are probably not coming outside the U.S. because there are easier methods for P2P transfers in international markets, but that doesn’t stop Facebook from improving on it.

The company has added the ability to share personal QR codes and payment links. This works similar to PayPal, allowing someone to scan your QR code or click on your link if they want to send you money. It’s a nice way to preserve boundaries when sharing money with strangers. For people (especially independent creatives) who often rely on recieving funds from strangers, it could be a godsend. 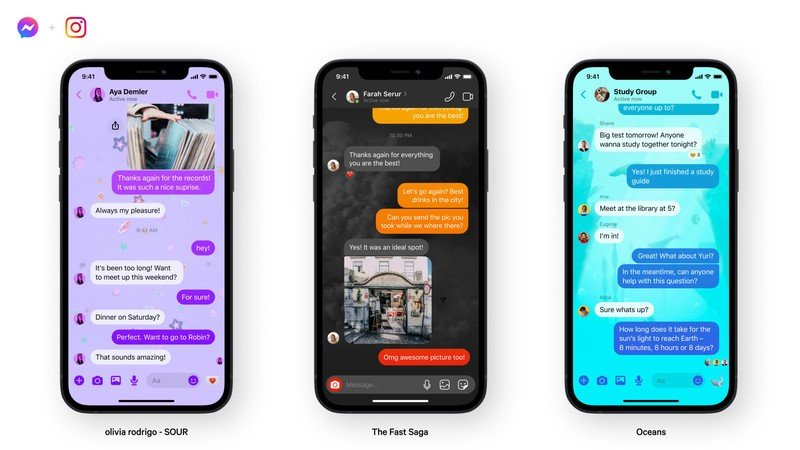 Facebook is also improving theme support on Messenger and Instagram Direct. Now, the company has added three new themes including one that supports World Oceans Day, another for the Fast and Furious 9 movie, and finally one for Olivia Rodrigo’s “Sour” album release. All three are available in the theme section of the respective apps.

Finally, Messenger is gaining a quick reply bar that’s aimed at people who share a lot of media in Messenger chats. Users can now reply directly to a photo while viewing the image using an interface that’s similar to the one that appears when commenting on a photo in the main Facebook app. On previous builds of messenger, you’d have to swipe to leave the image viewer, then swipe sideways on it to reply.

All three updates are rolling out to Messenger on mobile today.