Apple and Google ‘Duopoly’ to Come Under Scrutiny in the UK 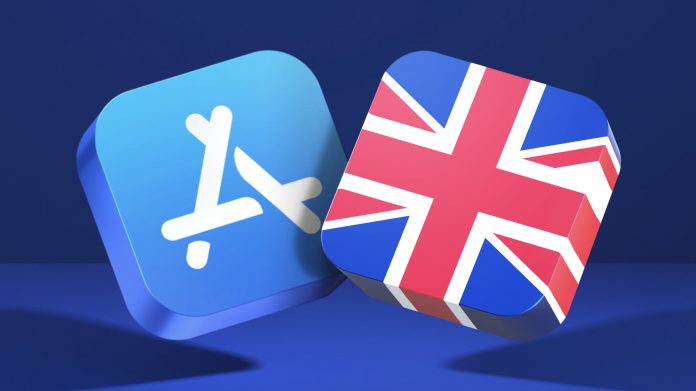 The UK’s Competition and Markets Authority (CMA) has today announced an investigation into the “duopoly” of Apple and Google on mobile ecosystems, just one day after a similar investigation was initiated in Japan.

The CMA will be taking a closer look at Apple and Google’s “effective duopoly” on the supply of operating systems, including iOS and Android, the App Store and Google Play Store, and web browsers such as Safari and Chrome. The CMA defines “mobile ecosystems” as “gateways through which consumers can access a variety of products, content and services,” meaning that the investigation will cover a range of services and products, from fitness tracking to smart home devices.

The CMA says that consumers could be “losing out across a wide range of areas” as a result of the purported duopoly, leading to “reduced innovation” and “consumers paying higher prices.” The investigation will also examine the effect of the companies’ market power on other businesses, such as app developers and advertisers.

The CMA was already investigating Apple’s ‌App Store‌ policies, but this investigation into mobile ecosystems is set to be broader. Even so, the CMA will present a joined-up approach across all of its related cases. Market investigations can make recommendations to the government or other bodies in the UK, issue guidance to businesses and consumers, and more.

The UK is also in the process of establishing a new “pro-competition” regulatory authority for digital markets called the Digital Markets Unit.

Yesterday, the Japan Times reported that there will be a similar investigation starting this month into Apple and Google’s duopoly in Japan, which could result in increased antitrust regulations.Tags: Google, antitrust, Japan, United Kingdom
This article, “Apple and Google ‘Duopoly’ to Come Under Scrutiny in the UK” first appeared on MacRumors.com