HomeNewsMotorola's first budget phone with a 108MP camera is coming on April...
News 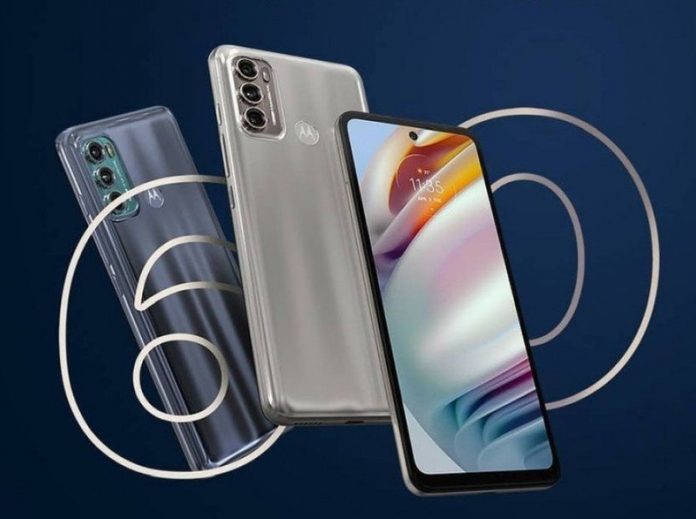 The Moto G40 Fusion will also debut alongside the Moto G60 at the same event. 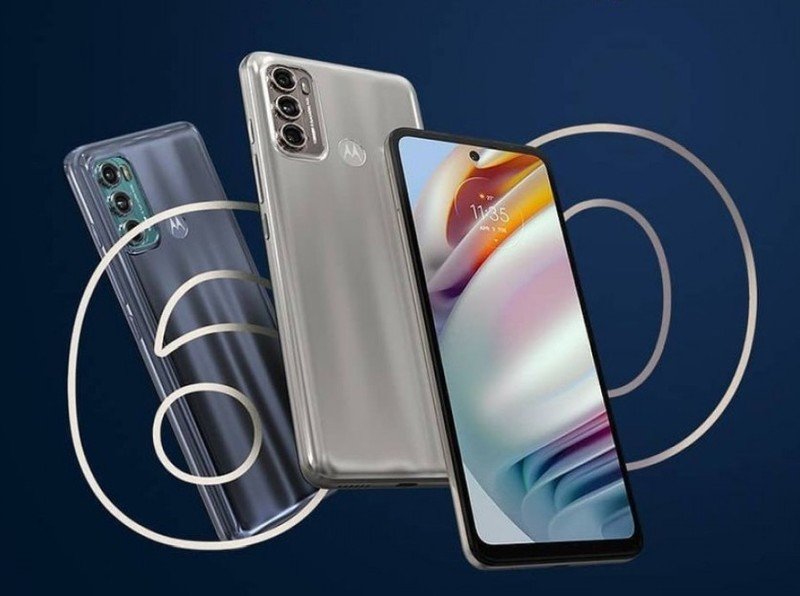 Motorola recently started teasing the launch of two new Moto G phones in India. The company has now confirmed the names of the two phones, along with their key specs and release date.

As you can see in the teaser below, the Moto G60 will be a camera-centric budget phone with an impressive 108MP primary camera. It will also feature a large 6.8-inch HDR10 display with a 120Hz refresh rate and Qualcomm’s Snapdragon 732G processor. 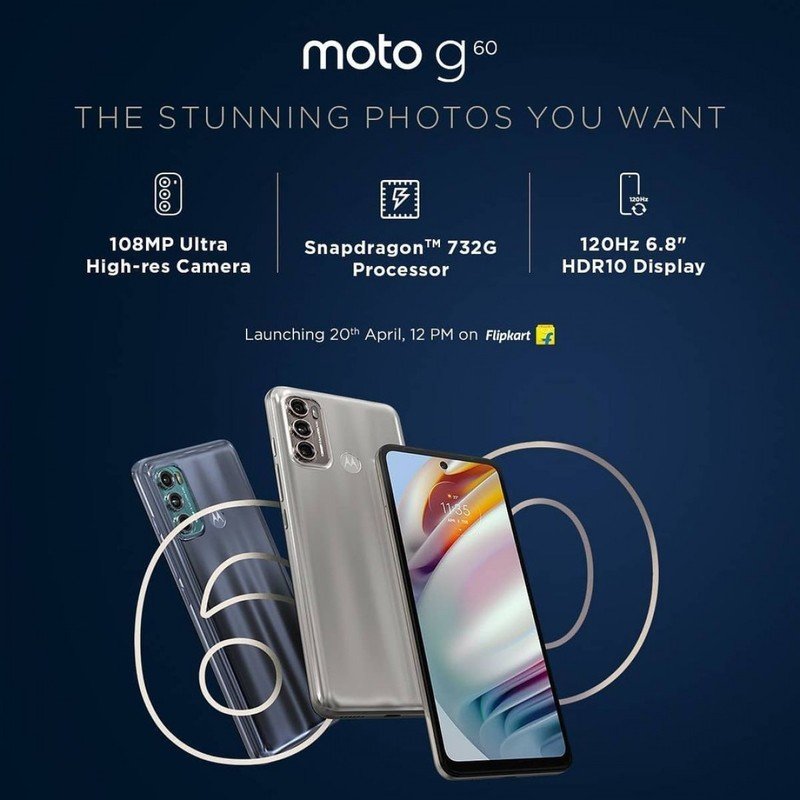 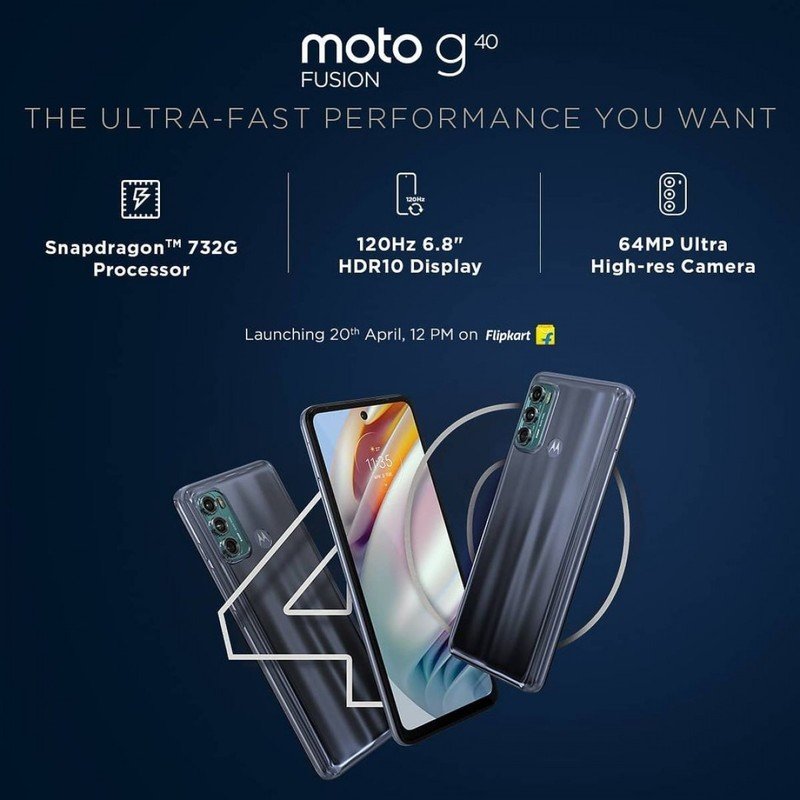 Going by its specs, the Moto G60 appears to be Motorola’s answer to the Redmi Note 10 Pro Max. In terms of design, the phone will look similar to the company’s best cheap Android phones, with a centered hole-punch cutout and a fingerprint sensor embedded within the Motorola batwing logo on the back. We can also see a dedicated Google Assistant button on the right side of the phone.

The Moto G40 Fusion will have the same Snapdragon 732G chipset and 120Hz display as the Moto G60. Instead of the 108MP sensor, however, it will come equipped with a 64MP primary sensor. Since the rest of the specs haven’t been revealed yet, it isn’t clear if the two phones will differ from one another in other areas as well. On the software front, you can expect both phones to ship with Android 11 out of the box. As per the official teaser video posted by Motorola on Instagram, they will also offer “business-grade security” with ThinkShield for Mobile.