Home News In one month, Google Photos will start charging you for uploads
News

In one month, Google Photos will start charging you for uploads 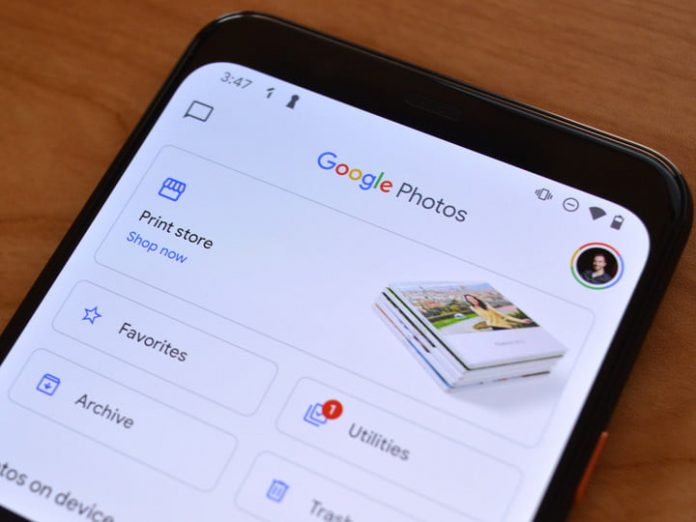 Google Photos has been one of Google’s best services ever since it was launched in 2015, and since then, it has offered unlimited free photo storage at the so-called “high-quality.” As was announced in November, however, that’s coming to an end. In a month, on June 1, Google Photos will begin charging you for any storage over 15GB.

In other words, no matter what quality of photo or video you upload to Google Photos, it will count against your Google One storage plan, and if you exceed 15GB, you’ll need to pay up to keep uploading. To be clear, photos and videos uploaded before June 1 will not count against that 15GB limit — only those uploaded after. So, you won’t find yourself suddenly having to shell out for Google Photos, and you will have time to decide whether or not you want to pay for Google One at all, if you don’t already.

If you use Google Photos a lot, however, it’s probably worth paying for at least some Google One storage. Google Photos is an excellent service, and it makes sense that it wouldn’t be totally free, even if the free tier did limit the quality of content that you could upload.

Many users may not ever need to pay anyway, or at least not for the foreseeable future. According to Google, 80% of Photos users won’t hit 15GB for at least three years. That’s not to mention the fact that 15GB is three times the amount you’ll get on Apple’s iCloud, which only offers 5GB of free cloud storage.

Google Photos ties into the rest of the Google One cloud storage ecosystem, which encompasses Google Drive, Gmail, and Google Photos. Google One also offers a free VPN service for Android if you subscribe to 2TB or more of Google One storage.

Consider yourself warned — Google Photos may start to cost you a little more. But again, if you use it a lot, you should spend the cash — it’s an awesome service, and worth the money.

In one month, Google Photos will start charging you for uploads

OK, maybe thin bezel laptops were a bad idea after all

Wreckfest, Battlefield V, and more free this month on PS Plus

Why the Galaxy Note is obsolete