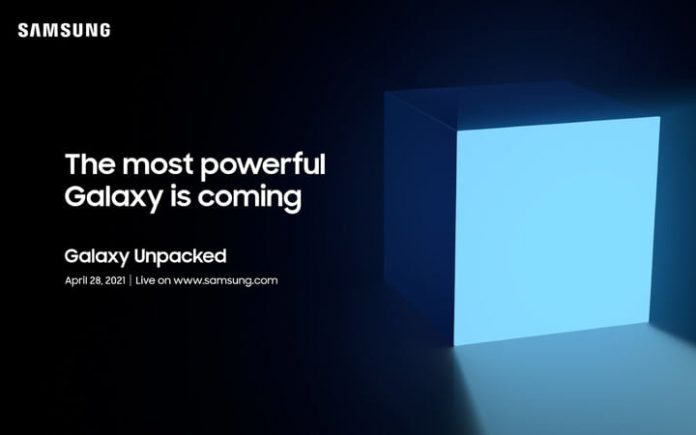 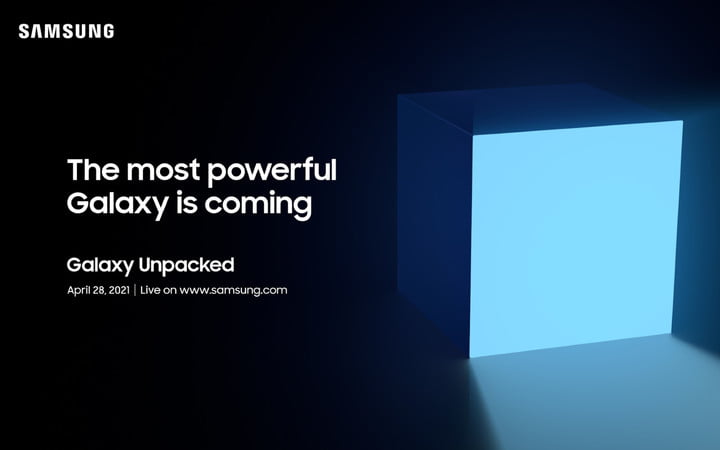 Following the launch of the flagship Galaxy S21 series earlier this year, Samsung is holding another Galaxy Unpacked unveiling today, April 28. Like most recent tech and media events, Samsung’s April 28 Unpacked will take place virtually, rather than in-person, giving Galaxy fans an opportunity to livestream the presentation and watch the company unveil its “most powerful Galaxy” to date.

If you’re a fan of Samsung’s wares and want to follow the company’s keynote live, we’ll tell you where to tune in on April 28.

How to watch Samsung’s Galaxy Unpacked

Samsung’s Galaxy Unpacked is scheduled for 7 a.m. PT/10 a.m. ET, and the company will offer a livestream on its YouTube channel, as well as on its media portal.

If you can’t make it to your PC, phone, or tablet to watch the YouTube stream, fret not! We’ll have all the updates from Samsung here at Digital Trends, so be sure to check back here for all the latest news.

What to expect from Samsung’s Galaxy Unpacked

Though Samsung teased that “the most powerful Galaxy is coming” on April 28, the company did not reveal what fans can expect. Given that the Galaxy S21 series just launched, it’s too early for another phone refresh, and rumors suggest that we’re still months away from Samsung’s next foldables. The company typically launches its foldable devices — like the Galaxy Z Fold and Galaxy Z Flip series — in the fall alongside the Galaxy Note, and we expect Samsung to stick to that schedule.

Instead, this Galaxy Unpacked may introduce us to some powerful new devices, and recent leaks suggest that a Galaxy Book refresh may be incoming. Samsung could introduce a new Galaxy Book Pro with 5G wireless connectivity to counter Apple’s recent MacBook Pro refresh. The Galaxy Book Pro is expected to come in 13- and 15-inch screen sizes, though it’s unclear what processing brain Samsung will use under the hood. The company has used both Intel and Qualcomm CPUs for different variants of the Galaxy Book S.

A second device called the Galaxy Book Pro 360 is also expected, and it will feature a convertible form factor with a 360-degree hinge. Given that it can readily transform into tablet mode, the Galaxy Book Pro 360 is expected to support touch input and the S Pen, according to recent leaks. There is speculation that Samsung could unveil as many as six new laptops at this event. Given that these are expected to be powerful devices, pricing will likely reflect this.

Since the word powerful was highlighted in the event teaser, Samsung could also potentially unveil the fruits of its collaboration with AMD. The partnership began several years ago, and Samsung is believed to be working on a version of its ARM-based Exynos processor that will integrate with AMD’s Radeon graphics technology, resulting in a powerful chip. Though it’s unclear where the chip may end up, the Exynos CPU with integrated Radeon GPU could find its way on future notebooks and potentially on tablets, as we’ve seen on Apple’s iPad Pro. This chipset is also rumored for the Samsung’s Galaxy Z Fold 3, a foldable that has not been announced but is widely expected to arrive later this year.