Home News You can now directly send and receive text messages from some Samsung...
News 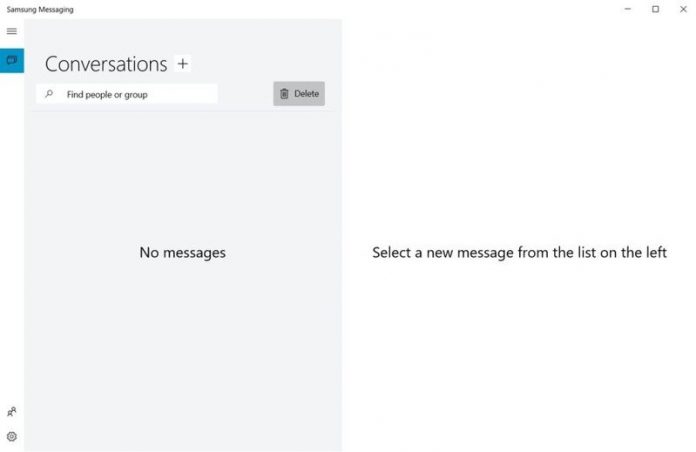 The app is currently exclusive to Samsung’s best Windows 10 PCs. 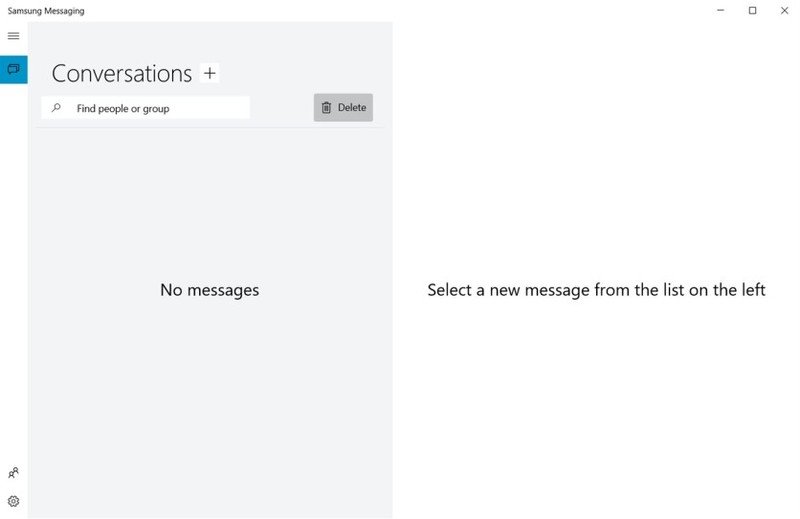 Currently, the Samsung Messaging app is limited to a handful of Samsung devices: the Galaxy TabPro S, Galaxy Book 10.6 LTE, Galaxy Book 12 LTE, and Galaxy Book2. A device with the model number NT930CQA is also listed as being compatible with the app. According to our colleagues at Windows Central, the device is likely the Galaxy Flex2 5G.

If you own a compatible Samsung PC, you will no longer have to rely on Microsoft’s Your Phone app to send and receive text messages. For everything else, however, you’ll still have to use the Your Phone app. In addition to relaying text messages from your Android device, the app lets you receive real-time notifications, drag and drop files, and even access your favorite apps on your Windows 10 PC from Samsung’s best Android phones.