How to watch It’s a Sin online from anywhere 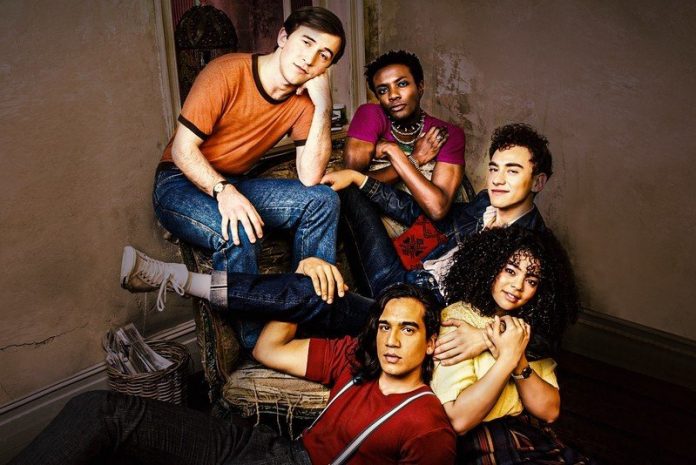 After premiering on TV in the UK last month, Russel T Davies’ new five-part drama It’s a Sin is coming to HBO Max and we have all the details on how you can watch it online.

It’s a Sin from multi-Bafta Award-winning writer Russel T Davies who created Queer As Folk is a story told in five parts that follows the story of the gay community in the 1980s and its struggle with AIDS. The show gives viewers a glimpse into the joy and heartbreak of a group of friends across a decade as they deal with coming out, living on their own in London, and a new virus that tests their lives in ways they never imagined. 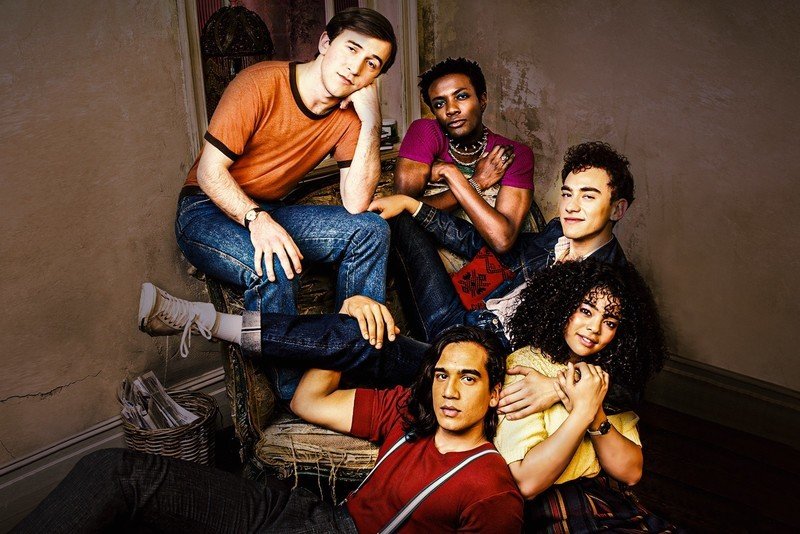 The five-part drama begins in 1981 at the start of a new decade and tells the stories of Ritchie, Roscoe, and Colin as they begin a new life in London. While strangers at first, the boys and their best friends Jill and Ash find themselves thrown together and sharing in each other’s adventures. As the decade passes, the group grows up in the shadow of Aids but they are determined to live and love more fiercely than ever.

Whether you’re a member of the LGBTQ+ community or just want to learn more about this dark period in history, we’ll show you how to watch It’s a Sin online from anywhere in the world.

It’s a Sin: Where and when?

It’s a Sin will premiere on HBO Max on Thursday, February 18. Unlike in the UK where episodes of the five-part show were first made available on a weekly basis, viewers in the US will be able to watch the whole series in its entirety on HBO’s streaming service.

If you live in the U.S. and want to watch It’s a Sin, then you’ll need to be an HBO Max subscriber to do so.

Signing up for HBO Max will cost you $14.99 per month but for the price, you’ll get access to HBO’s original programming including shows like Watchmen, Succession, Barry, Insecure, Westworld as well as Wonder Woman 1984, and other films. The service will also let you watch a number of popular shows that aren’t on HBO such as Friends and even Rick and Morty.

Unfortunately, HBO Max no longer offers a 7-day free trial but you can save over 20% when you subscribe for six months up front.

Livestream It’s a Sin in the UK for free

While It’s a Sin aired weekly on Channel 4 when it first premiered on TV back in January, UK viewers can now watch all five parts of the show for free on the network’s All 4 streaming service. However, you will need to register for an account by providing your email address and some other basic information.

Watch It’s a Sin in Canada

Unfortunately, viewers in Canada will have to wait a bit longer to watch It’s a Sin as Amazon Prime Video has acquired the streaming rights to the show but has yet to set a release date. When it does come out though, new subscribers can take advantage of Prime’s 30-day free trial before deciding whether the service is worth $7.99 per month.

Stream It’s a Sin in Australia

Australians that want to watch It’s a Sin online can do so via the streaming service Stan. Stan offers three plans in the form of Stan Basic, Stan Standard, and Stan Premium with the biggest difference between them being that you’ll need the Premium plan for $17 per month to watch content in 4K.

However, if watching It’s a Sin in 1080p HD is fine with you, then the Basic plan for $10 per month should suffice. Regardless of which plan you choose, Stan offers a 30-day free trial so you can test out the service for yourself.

Facebook
Twitter
Pinterest
WhatsApp
Previous articleHow to use Microsoft Office instead of Google Drive on a Chromebook
Next articleIf you haven’t convinced your family to switch chat apps, try this!