Home News No Man's Sky is getting a new patch for its Next Generation...
News 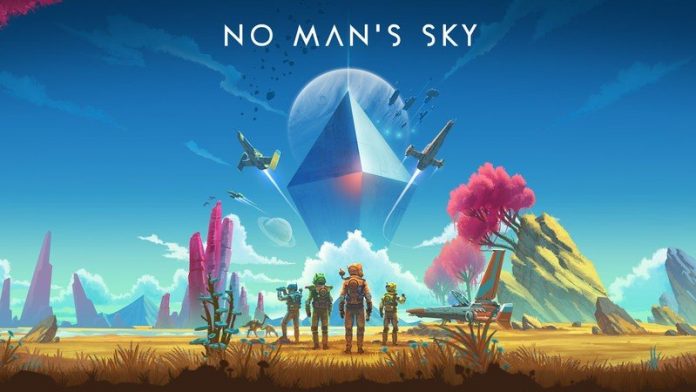 Another patch to further improve this continually evolving universe.

No Man’s Sky clearly doesn’t intend to stop releasing updates and support any time soon and has just dropped the latest patch update on all platforms. Update 3.15 builds on the recently released Next Generation Update with further improvements and platform-specific fixes across the board. The update is rolling out now to the PS5, Xbox Series X, Xbox Series S, and PC.

While there are notable improvements everywhere, the most significant improvements are coming to PSVR and PS5, and the changes are nice to see.

The full changelog for No Man’s Sky 3.15 includes:

No Man’s Sky is a very different game than it was at launch and is certainly worth a long look for anyone who initially passed it up or gave up on it. To get the most out of No Man’s Sky, consider one of the Best Headsets for PS5. 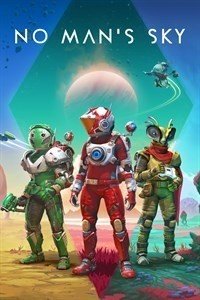 Better all the time.

No Man’s Sky is an ambitious open-world survival game that sees players exploring entire planets in an expanding galaxy, witnessing a nearly endless number of combinations. With a ton of free updates coming one after the other, No Man’s Sky is not the same game it was at launch and is absolutely worth your attention again.