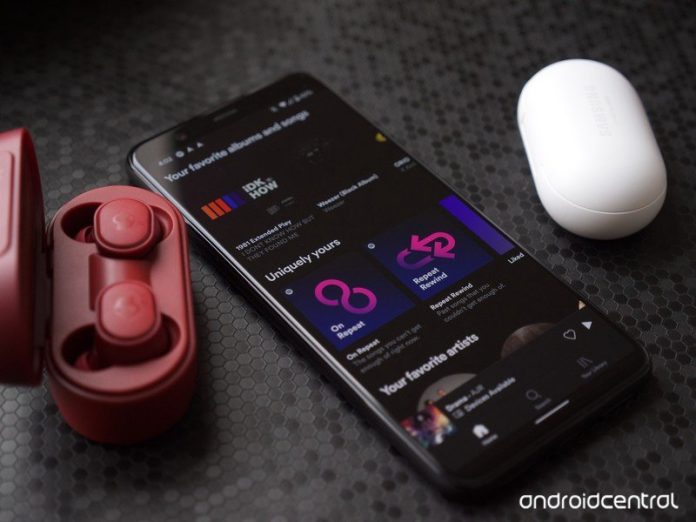 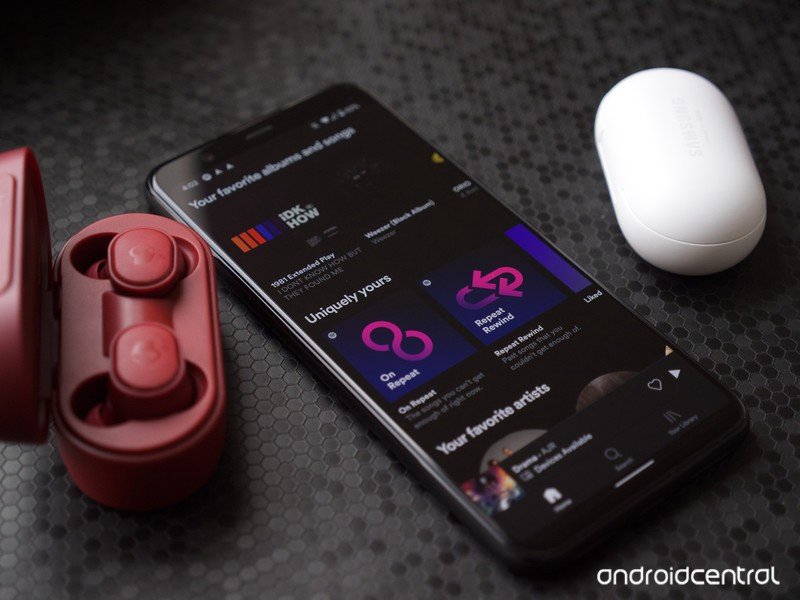 While still in the music business primarily, it’s not a secret that Spotify has been heavily investing in podcasts over the past couple of years. Today, it’s landed a huge content coup with its NPR podcasts finally being made available to listeners worldwide.

For almost 50 years, NPR has served as a daily source of wisdom and entertainment for its American listeners. Every day, millions connect with NPR and NPR Member stations across the country for everything from pop culture podcasts to the nightly news. In 2018 we announced that U.S. fans of NPR would also be able to stream select NPR shows on Spotify, making NPR’s offerings available in one convenient place. And starting today, some NPR shows will even be heard ’round the world, as Spotify makes NPR podcasts available in most countries around the world.

When partnering up originally back in 2018, NPR explained that Spotify, as a large platform, would enable many users to access their content more widely.

Our audience numbers show that people crave that and want to access podcasts on as many platforms as possible. Whether it’s getting out the door with Spotify’s Today’s Top Hits or Are & Be playlists, or wrapping up your day with NPR’s TED Radio Hour, listeners are now able to do it all from one app on Spotify.

While its content catalog remains formidable, the podcasts’ experience on Spotify has been criticized as some as sub-par when compared to dedicated podcasting experiences. As we move into 20201, it’s likely that Spotify will refocus on this part of its app experience.