T-Mobile is one of the biggest wireless network operators in the US, providing nearly 100 million subscribers with coverage. As you’d expect, it features quite an impressive handset selection, including models with 5G support. But what about other brands that use its network, such as Simple Mobile?

Simple Mobile, as is the case with other MVNOs, has its own rate plans, customer service, and phone selection. Here, we’ll dig into the Android devices offered at Simple Mobile.

We’ve gathered up a handful of the best phones you can purchase at Simple Mobile today. Although we do select one as the best overall (Editors’ Choice), the list below offers phones that work for a variety of user types.

For what it’s worth, the handset selection at Simple Mobile is fairly lean, skewing toward older models and refurbished phones. To that end, we always suggest buying an unlocked phone for use with a carrier. The options are plentiful in both directions and you’ll likely get something more powerful.

The Biggest and Best

You can’t have a list of top phones without including the latest and greatest flagship. In this case, it’s the Samsung Galaxy S20 Ultra. Sure, there are other versions of the S20 to consider but this reigns supreme. Outfitted with a large (6.9-inch) screen, lots of RAM (12GB), and an incredible camera experience, it’s a no-compromise device.

Powered by Android 10 with Samsung’s One UI, the phone is as powerful as it is sleek. Come for the 8K video recording, stay for the top-tier performance. Big, practical, and (most importantly) affordable, the Stylo 5 LTE provides users with a large (6.2-inch) screen with stylus support. It’s perfect for scribbling notes, marking up documents, editing, and more.

Running Android 9 Pie, the phone is powered by a 1.8GHz octa-core processor with 3GB RAM and 32GB storage. A microSD expansion card slot blows the door wide open for up to 2TB external media.

Wrapping things up, the LG handset has a 13-megapixel rear camera, front-facing 5-megapixel selfie camera, and a 3,500mAh battery with USB Type-C charging. 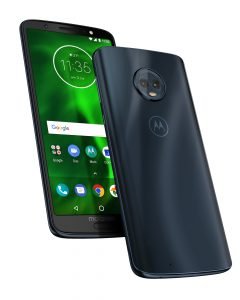 We really like how Motorola handles its smartphones. For the past few years it has employed a stock version of Android, adding only the smallest of custom features. Moreover, they’re priced considerably lower than what a lot of bigger name brands charge.

Here, you get a big (5.7-inch) screen, a fairly modern build of Android, and respectable smattering of mid-range hardware. Details include an octa-core processor with 3GB RAM, 32GB internal storage, and a microSD card slot for external media.

Other things we appreciate? The dual rear cameras, lightning fast charging, and a water resistant coating. Tthat extra money left in our wallets is always nice, too.

Knowing that we already have a Samsung phone on this list, we have to add the Galaxy A50. Why? Because it’s a fraction of what the Galaxy S models cost, yet it still gives users all the features they find important. 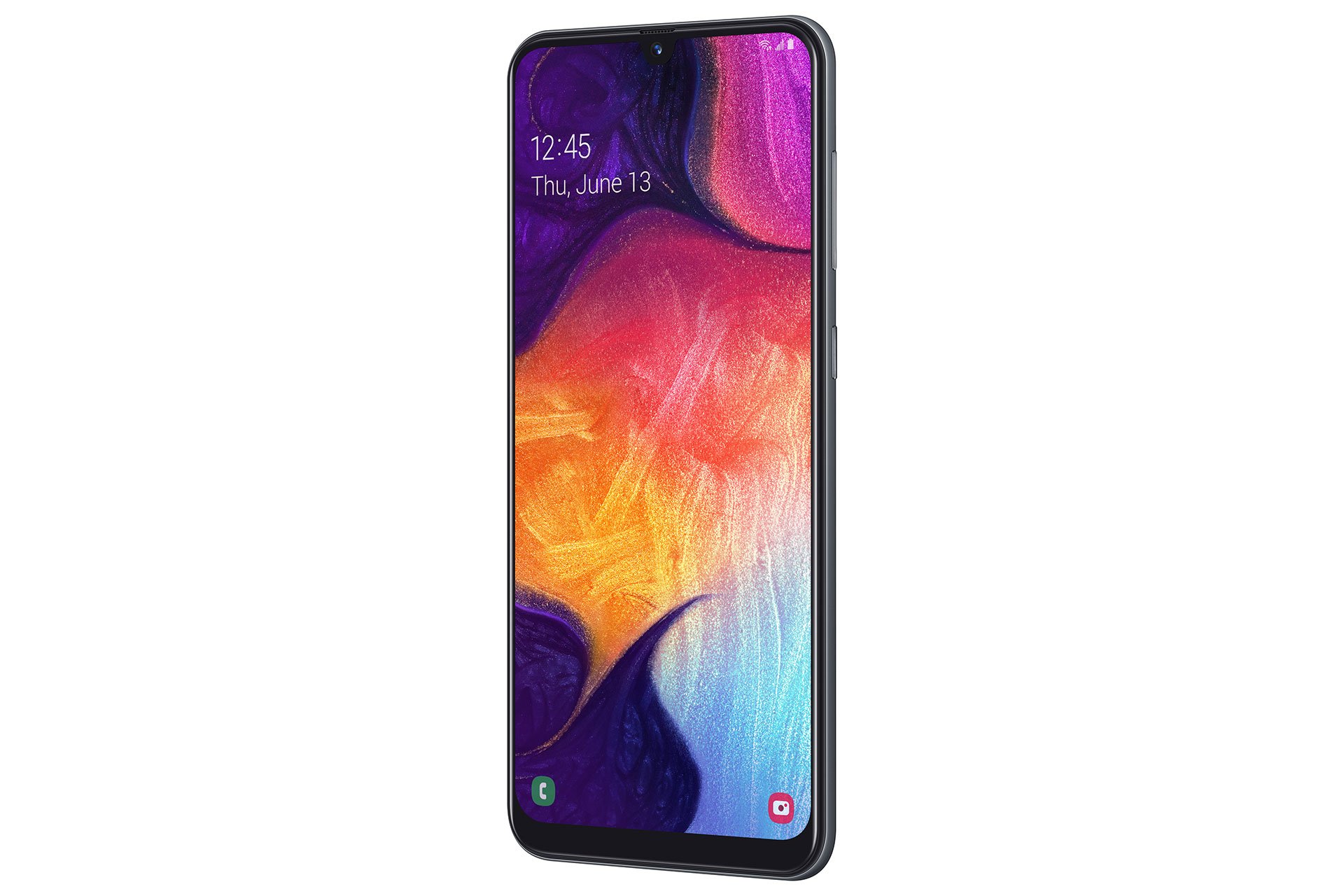 The Galaxy A series in itself is very interesting to watch, however this is the one we like most. Present are a generous 6.4-inch display and a multi-camera (25 MP/8 MP/5MP) array on the rear, and a battery that rivals most phones. You know, the stuff we love.

Under the hood are an octa-core processor with 4GB RAM, 64GB internal storage, and a microSD expansion card slot for up to 512GB space. Rounding things out are a headphone jack, fingerprint reader, and USB Type C charging.

Buy the Samsung Galaxy A50